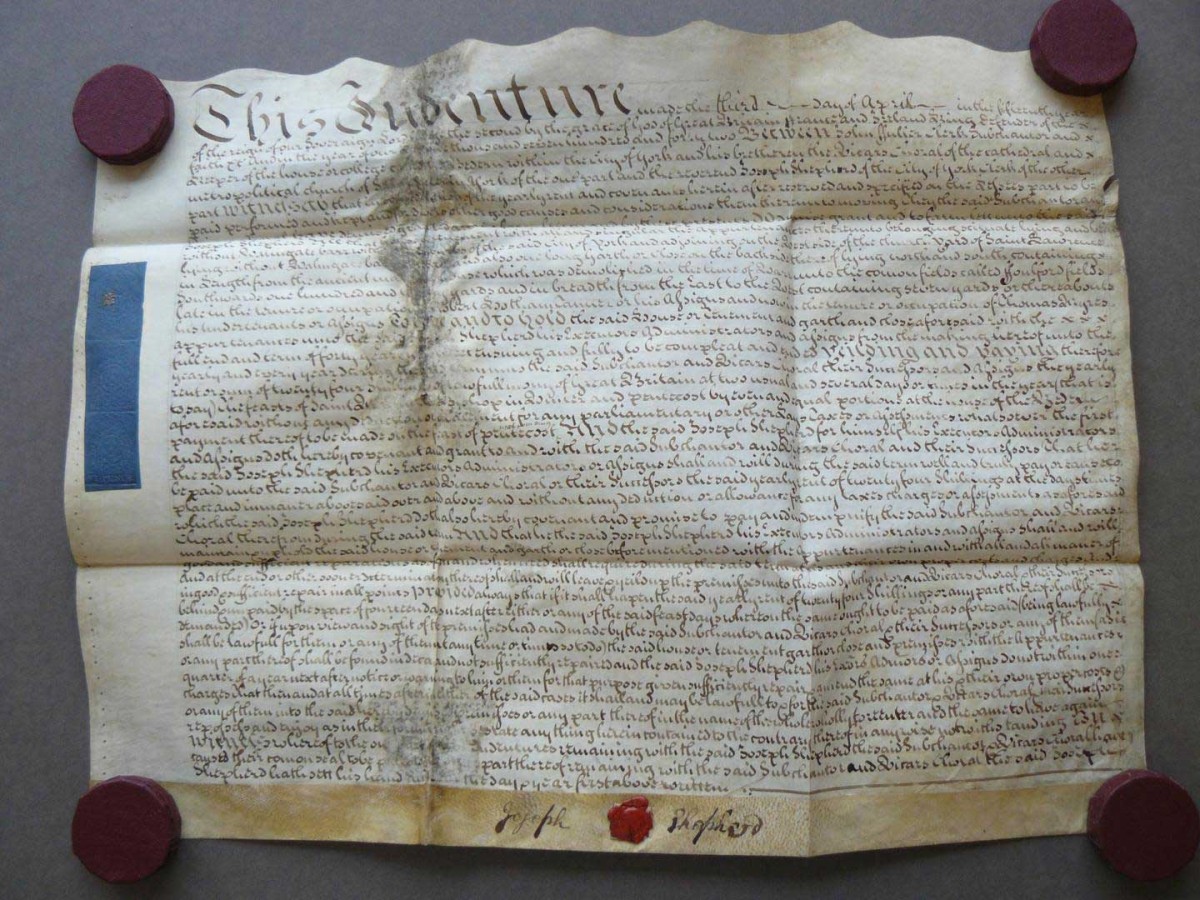 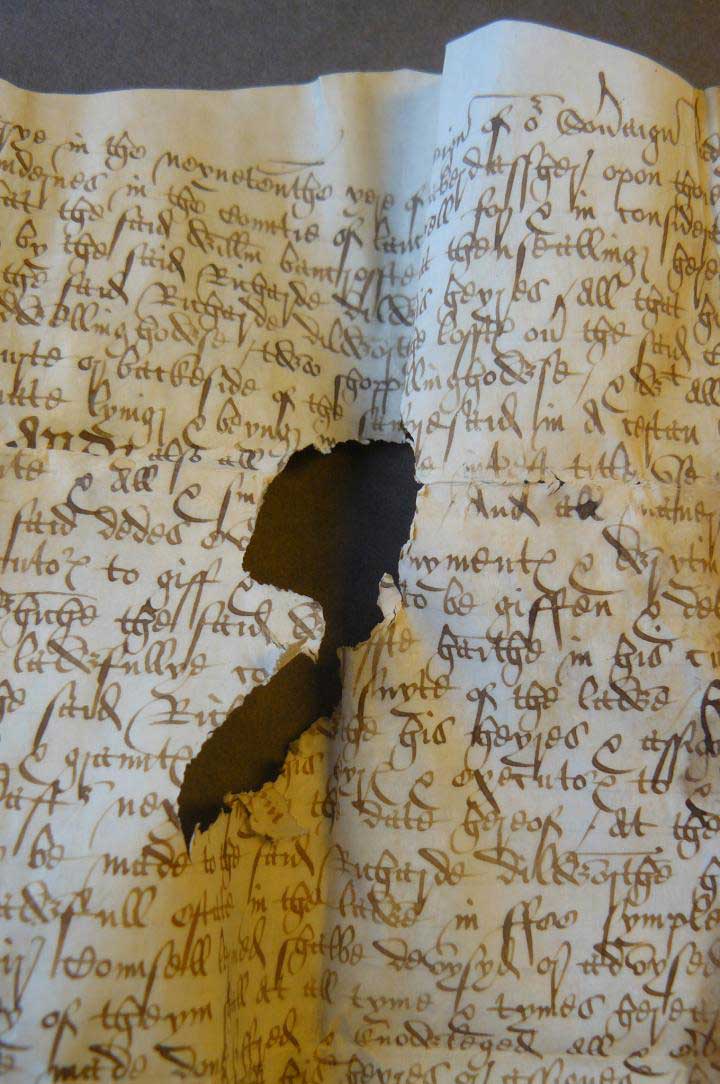 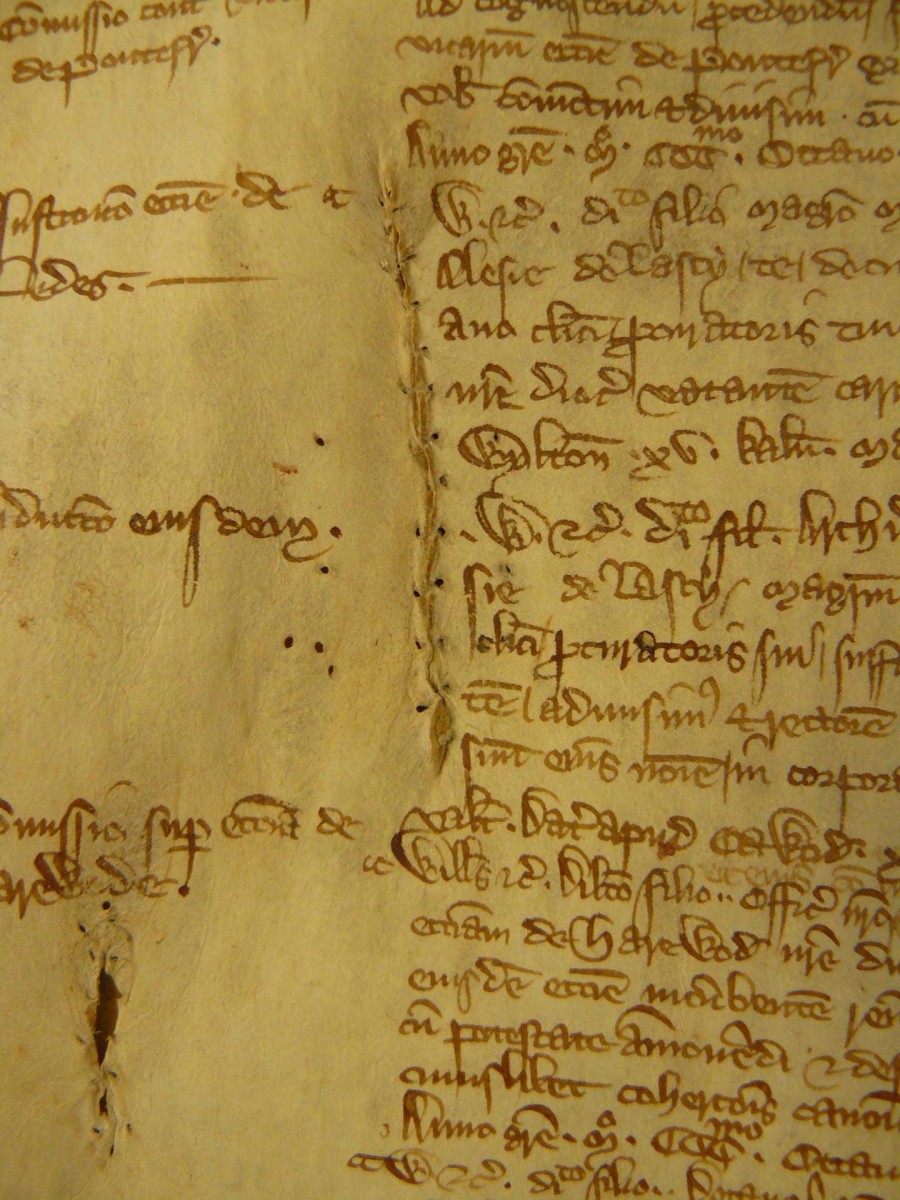 Millions of documents stored in archives could provide scientists with the key to tracing agricultural development across the centuries, according to new research completed at Trinity College Dublin and the University of York.

Amazingly, thanks to increasingly progressive genetic sequencing techniques, the all-important historical tales these documents tell are no longer confined to their texts; now, vital information also comes from the DNA of the parchment on which they are written.

Researchers used these state-of-the-art scientific techniques to extract ancient DNA and protein from tiny samples of parchment from documents from the late 17th and late 18th centuries. The resulting information enabled them to establish the type of animals from which the parchment was made, which, when compared to genomes of their modern equivalents, provides key information as to how agricultural expansion shaped the genetic diversity of these animals.

Agricultural development over the centuries

This information therefore gives the scientists an unrivalled resource to analyse the development of livestock husbandry across the centuries. The research has just been published in the international, peer-reviewed journal Philosophical Transactions of the Royal Society B.

Professor of Population Genetics at Trinity College Dublin, Daniel Bradley, said: “This pilot project suggests that parchments are an amazing resource for genetic studies that consider agricultural development over the centuries. There must be millions stored away in libraries, archives, solicitors’ offices and even in our own attics. After all, parchment was the writing material of choice for thousands of years, going back to the Dead Sea Scrolls.”

He added: “Wool was essentially the oil of times gone by, so knowing how human change affected the genetics of sheep through the ages can tell us a huge amount about how agricultural practices evolved.”

Insights into the breeding history of livestock

To conduct their research, geneticists at Trinity extracted DNA from two tiny (2x2cm) samples of parchment provided by the University of York’s Borthwick Institute for Archives. Meanwhile, researchers in the Centre for Excellence in Mass Spectrometry at York extracted collagen (protein) from the same parchment samples.

If other parchments show similar levels of DNA content, resulting sequencing could provide insights into the breeding history of livestock – particularly sheep – before, during and after the agricultural improvements of the 18th century that led to the emergence of regional breeds of sheep in Britain.

Professor Matthew Collins, of the Department of Archaeology at York, who heads the University’s BioArCh research centre, said: “We believe the two specimens derive from an unimproved northern hill-sheep typical in Yorkshire in the 17th century, and from a sheep derived from the ‘improved’ flocks, such as those bred in the Midlands by Robert Bakewell, which were spreading through England in the 18th century. We want to understand the history of agriculture in these islands over the last 1,000 years and, with this breath-taking resource, we can.”