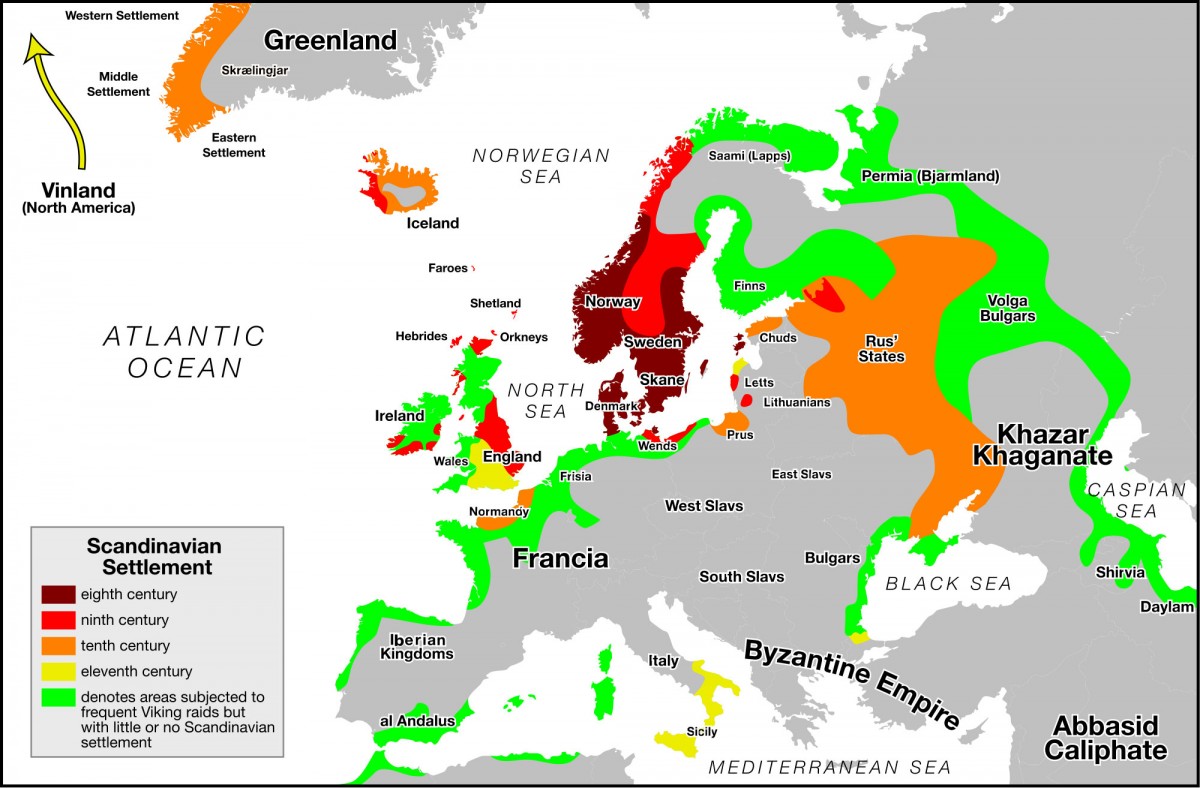 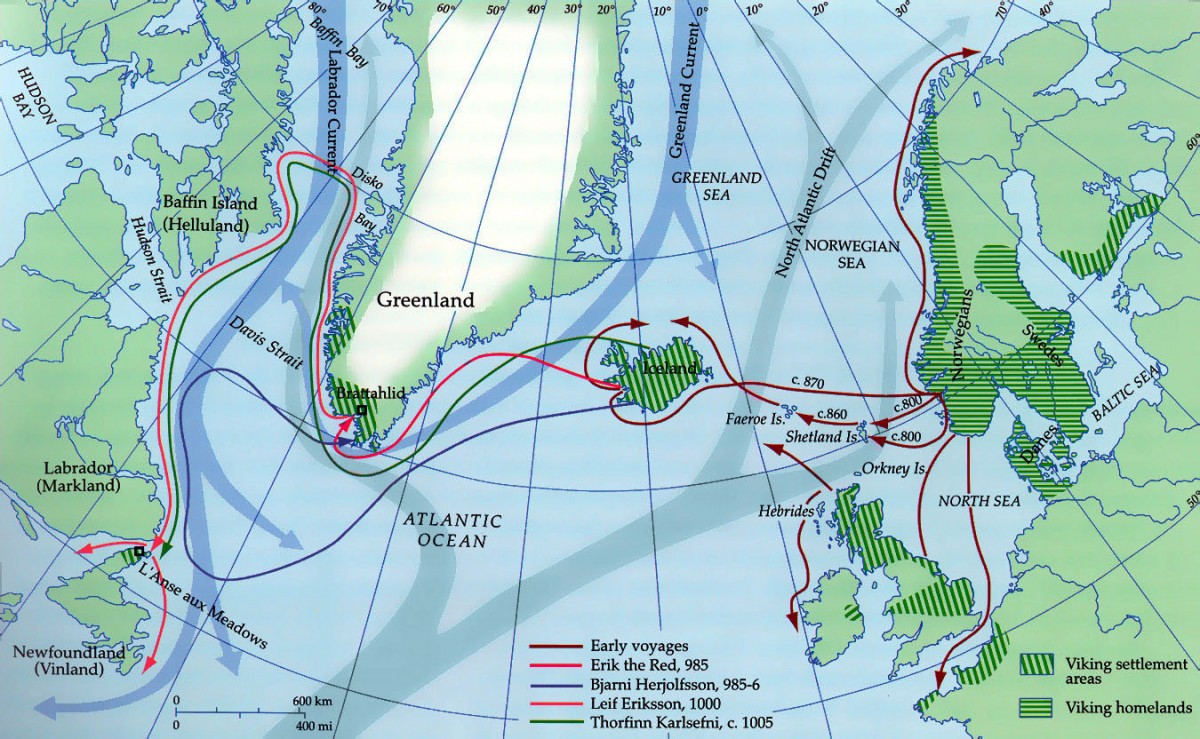 Viking warriors settling in northern seas were not only male

Studies have shown that women were also involved

Latest discoveries show that it wasn’t only Viking men who travelled in longboats and raided Britain and other places in the northern seas, but significant numbers of women as well. So far it was thought that Viking colonisations of Europe were performed by men who left their settlements in longboats and sailed to various places, such as the Scottish mainland, Shetland, Orkney and Iceland, taking to raids including violence, rape and pillage.

However, studies comparing the ancient mitochondrial DNA of 1,000-year-0ld Viking skeletons to modern mitochondrial DNA of people living today in Norway, the British Isles, Iceland and other parts of western Europe, have shown the significance of women in Scandinavian subjugation of the British Isles during the Middle Ages. Analyses of genetic material extracted from 80 Viking skeletons unearthed in Norway found that Norse women had a key role to play in Viking settlements.

According to Erika Hagelberg, professor at the University of Oslo, scientists reconstructed 45 mitochondrial DNA sequences, showing the importance of the female Viking lineage in colonising the northern seas.

Professor Hagelberg added that according to the study, many women were involved in the settlement of the smaller isles, so the stereotype of Viking men only raping and pillaging especially due to shortage of women at home is now overruled.

Professor Jan Bill, a Viking expert at the University of Oslo, also stated that according to the study, scientists now have an idea about how the maternal Norse lineage has spread in northern Europe. Of course, they were still brutal, but now it is thought that they not only transported cattle, sheep and other livestock, but maybe travelled along with family groups, including children.

The study was published in the Philosophical Transactions of the Royal Society B.