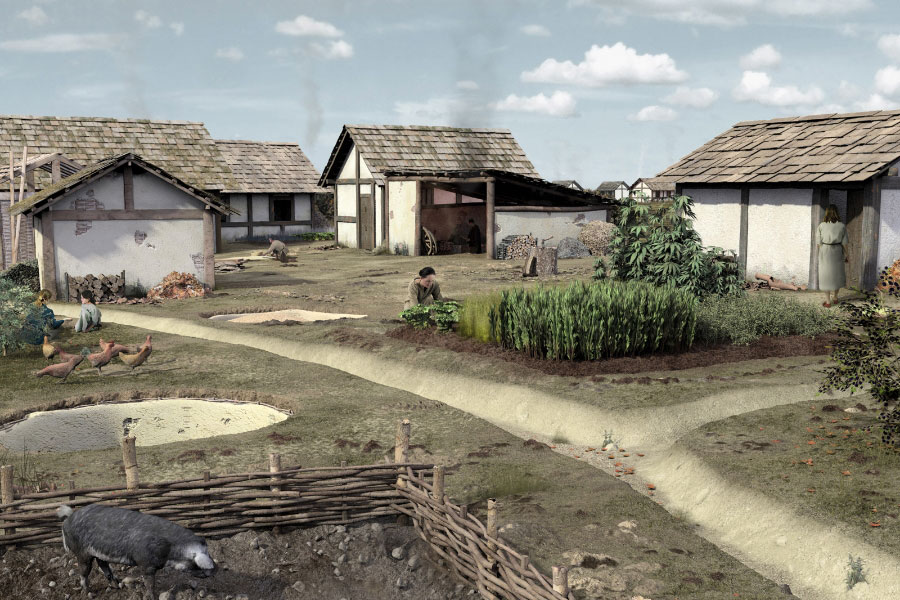 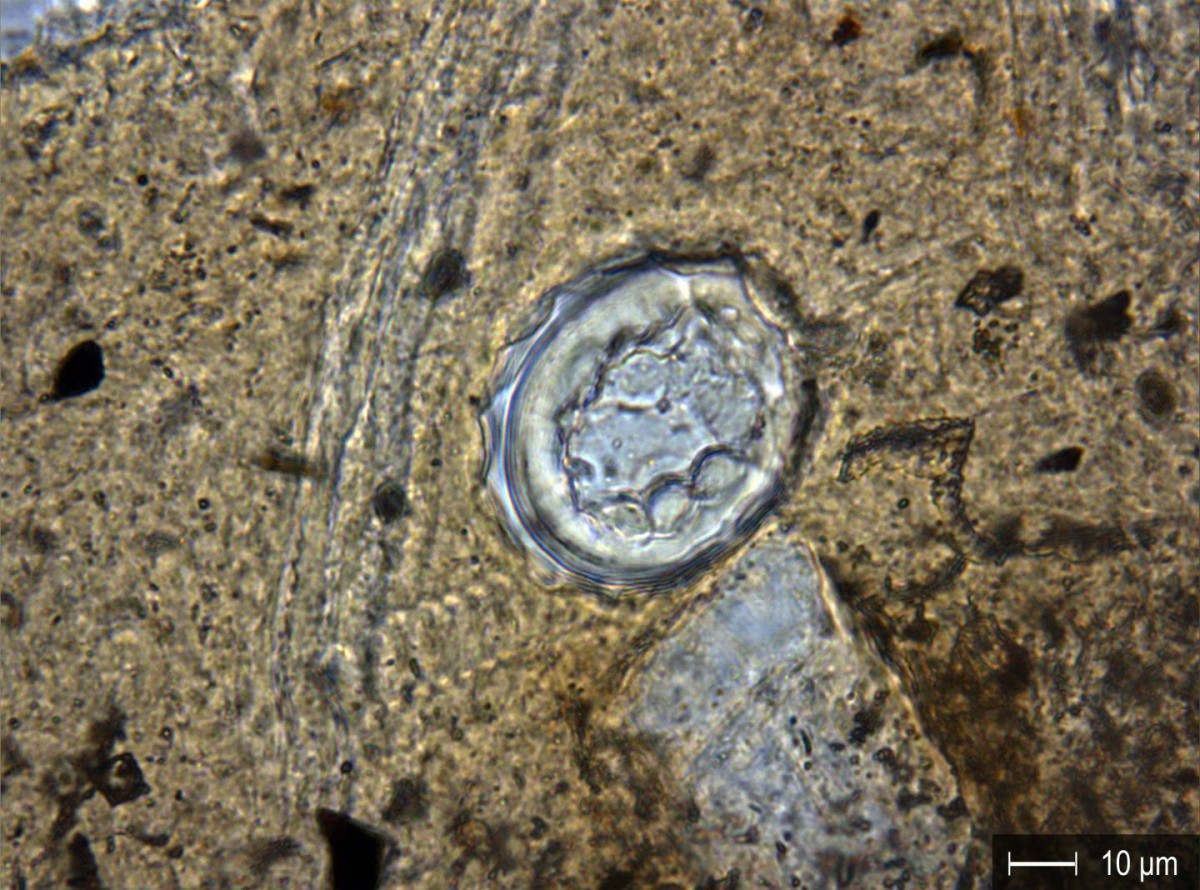 Parasite eggs from the Celtic period found in Switzerland

Archaeologists from the University of Basel discovered eggs of intestinal parasites in samples from the former Celtic settlement, and concluded that its population lived in poor sanitary conditions.

As part of an international project, researchers at the Integrative Prehistory and Archaeological Science center (IPAS) at the University of Basel examined samples from the “Basel-Gasfabrik” Celtic settlement, at the present day site of Novartis. The settlement was inhabited around 100 BC and is one of the most significant Celtic sites in Central Europe. The team found the durable eggs of roundworms (Ascaris sp.), whipworms, (Trichuris sp.) and liver flukes (Fasciola sp.). The eggs of these intestinal parasites were discovered in the backfill of 2000 year-old storage and cellar pits from the Iron Age.

The presence of the parasite eggs was not, as is usually the case, established by wet sieving of the soil samples. Instead, a novel geoarchaeology-based method was applied using micromorphological thin sections, which enable the parasite eggs to be captured directly in their original settings. The thin sections were prepared from soil samples embedded in synthetic resin, thus permitting the researchers to determine the number and exact location of the eggs at their site of origin in the sediments of the pits. This offered new insights into diseases triggered by parasites in the Iron Age settlement.

The eggs of the Iron Age parasites originate from preserved human and animal excrement (coprolites) and show that some individuals were host to several parasites at the same time. Furthermore, the parasite eggs were distributed throughout the former topsoil, which points to the waste management practiced for this special type of ‘refuse’. It may, for example, have been used as fertilizer for the settlement’s vegetable gardens. As liver flukes require freshwater snails to serve as intermediate hosts, it is conceivable that this type of parasite was introduced via livestock brought in from the surrounding areas to supply meat for the settlement’s population.

The archaeologists also used the microscopic slides to show that the eggs of the intestinal parasites were washed out with water and dispersed in the soil. This suggests poor sanitary conditions in the former Celtic community, in which humans and animals lived side by side. At the same time, the distribution of the parasite eggs indicates possible routes of transmission within and between species.

The results of the study were published in the Journal of Archaeological Science.