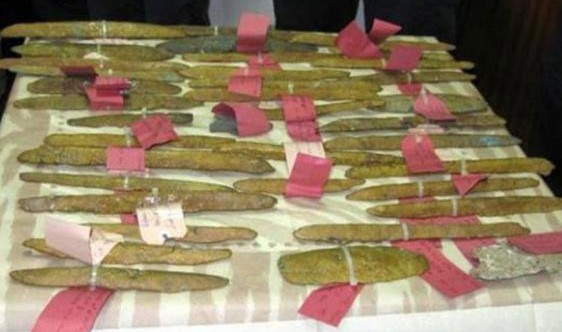 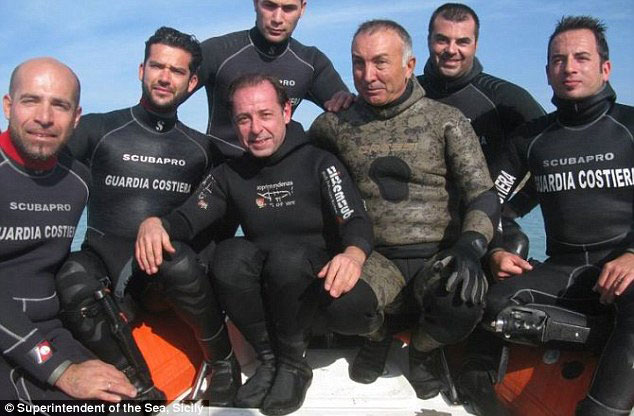 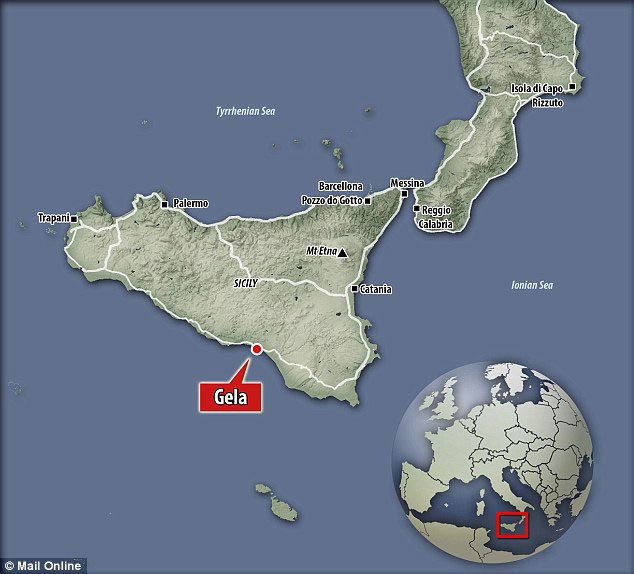 By a team of divers off southern Sicily

Thirty nine ingots of orichalcum, a cast metal which was said to be found in the lost city of Atlantis, have been recovered from a 6th century shipwreck off the coast of Gela, Southern Sicily.

The lumps of metal were discovered by a team of divers in a ship that sank on its way to Gela, possibly coming from Greece or Asia Minor. The ship seems to have been caught in a storm and sunk just outside the port. It was found about 1,000 feet from Gela’s coast at a depth of 10 feet, superintendent of the Sea Office Sebastiano Tusa said.

The findings are considered to be unique, as orichalcum, known from ancient texts and a few ornamental objects, has been a metal widely debated regarding its composition and origin, with scholars arguing it might have even originated from the Peruvian Alpes. Today most scholars agree orichalcum is a brass-like alloy, which was made in antiquity by cementation. This process was achieved with the reaction of zinc ore, charcoal and copper metal in a crucible. Atlantis, according to Plato’s texts, was supposed to be “flashing with the red light of Orichalcum”.

After X-ray fluorescence analysis by Dario Panetta, of TQ – Technologies for Quality, the 39 ingots were discovered to be an alloy of 75-80% copper, 15-20% zinc and small percentages of nickel, lead and iron.

As Tusa said, the findings confirm that Gela was a wealthy city with craftsmen specialized in the production of artefacts, and the 39 ingots were to be used in high quality decorations. The findings will offer valuable information on Sicily’s ancient economic history.

Tusa’s team plans to excavate the shipwreck and bring to light the entire cargo.