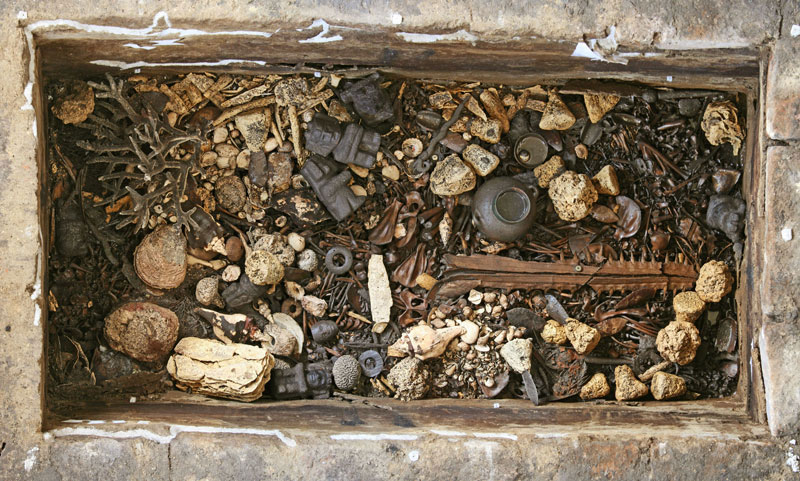 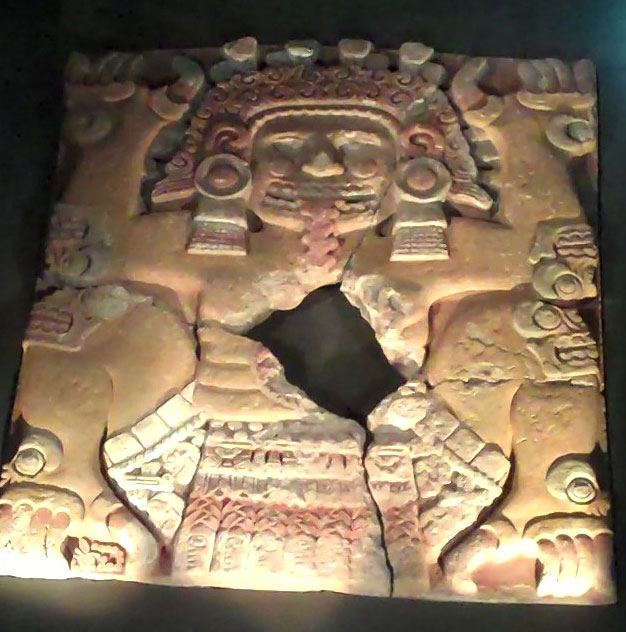 Aztecs had reached both the Atlantic and Pacific coast

Offering 126, the largest found so far at Templo Mayor, is composed of almost 4,000 organic remains, of which 3,045 are marine molluscs. This material has been analysed by biologist Belem Zúñiga Arellano, a researcher at the National Institute of anthropology and history (INAH), who identified 111 species with 40 of them coming from the Atlantic, 66 from the Pacific, three found on both coasts and two from rivers.

The origin of the shells shows the expansion of the Aztec Empire in the late 15th century as well as revealing information on trade relations with southern and Caribbean populations. The number of species from the Atlantic shows a closer relationship with the Atlantic rather than the Pacific coast.

The species indicate that although some were maybe collected on the coast, others required diving in order to be obtained. They were rare objects, that were collected with great effort and were used mostly for ritual purposes, along with other prized species of fauna.

The time and effort needed for the preparation and implementation of the offerings stresses the diverse origins of the shells, which provides researchers with valuable information on the military and economic expansion of the Aztec Empire.