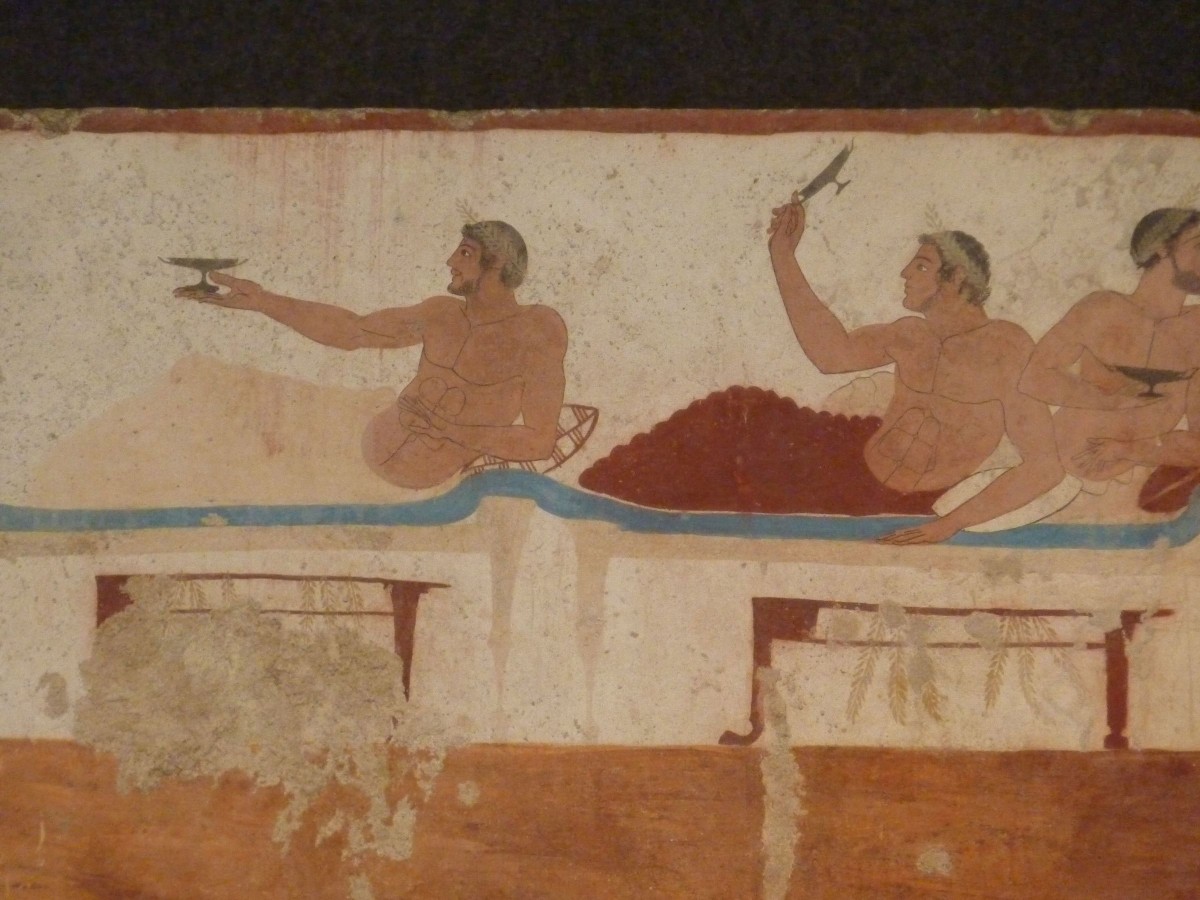 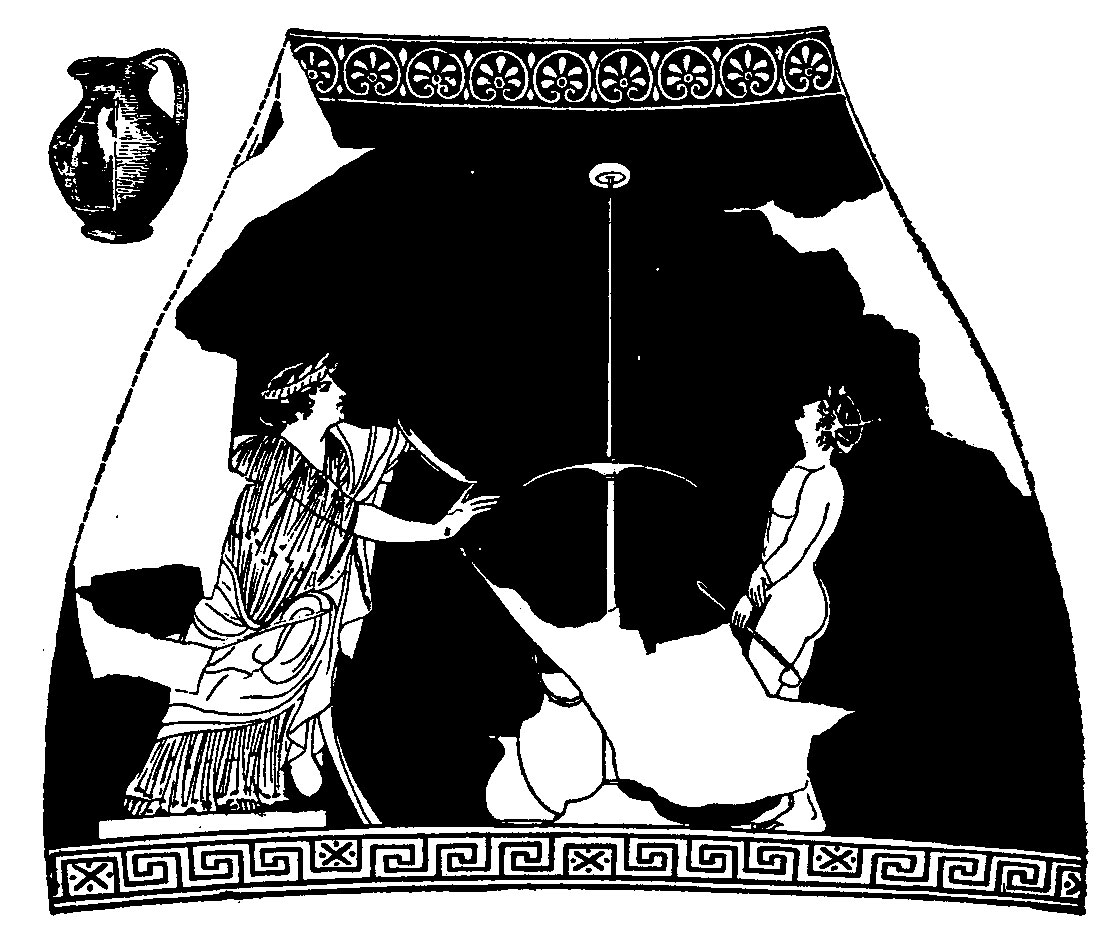 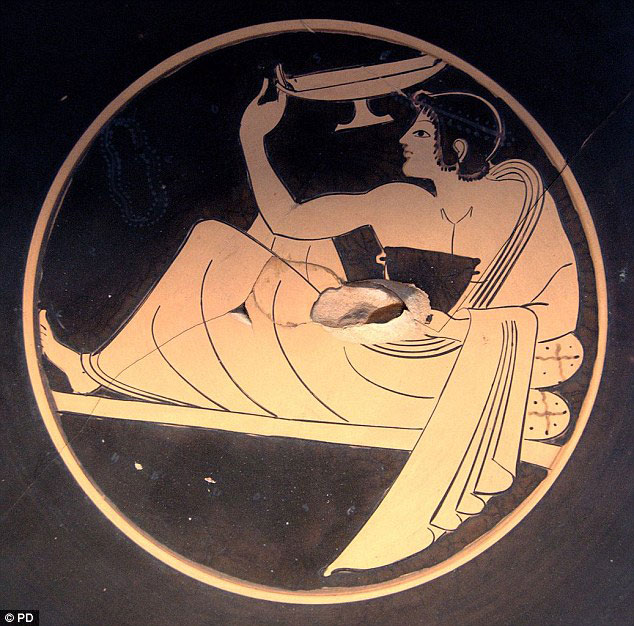 With students using grape juice rather than wine

An attempt to play kottabos, a drinking game played in ancient Greece, was organized by Heather Sharpe of West Chester University of Pennsylvania.

Dr Sharpe, with a use of a replica kylix, the product of a 3D-printer, and diluted grape juice, tried to play the game with a group of students. The experiment was presented at the annual meeting of the Archaeological Institute of America.

According to ancient texts and images kottabos was played in two variations. In the first, the drinkers, seated on couches in a circle, would toss their wine and try to knock down a disc balanced on a tall metal stand in the middle of the room without getting up from their couches. In the second, they would toss their wine dregs into small dishes floating in a larger bowl of water. The aim would be to get the dishes to sink. When flinging wine, the player would also be required to say the name of the object or person he desired. Players who were especially good at kottabos were often said to be favoured in other regards too, such as love, and large wagers were often also placed on a game. The game is thought to have been especially popular at Greek and Etruscan symposia in the 5th and 4th centuries BC.

In Dr Sharpe’s representation, students playing the game realized that they were more successful trying to fling the juice as if they were pitching a baseball rather than with a flick of the wrist, as if they were throwing a Frisbee.

At the end of the game, grape juice was all over the floor. In a typical symposium, in an andron, as the players would sit in a circle around the room, not only the floor and furniture, but the players themselves would be covered in wine. Dr Sharpe commented that in order ‘to get the full experiment’ you would have to play the game while drinking actual wine.