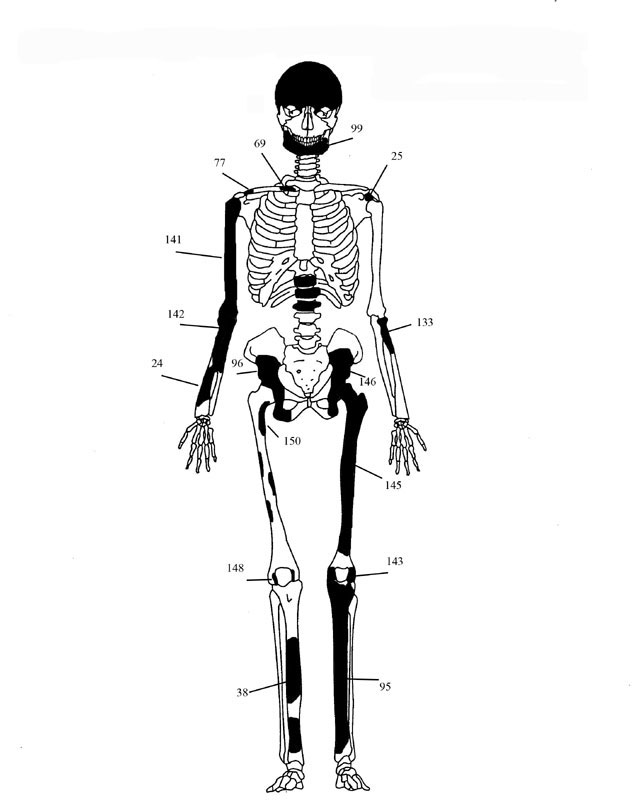 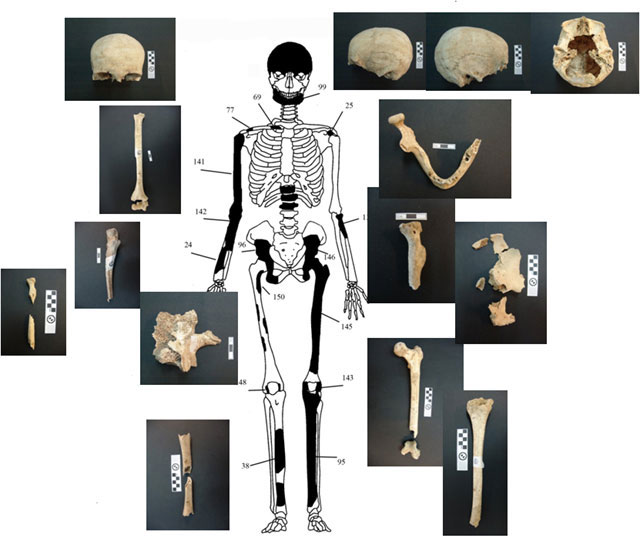 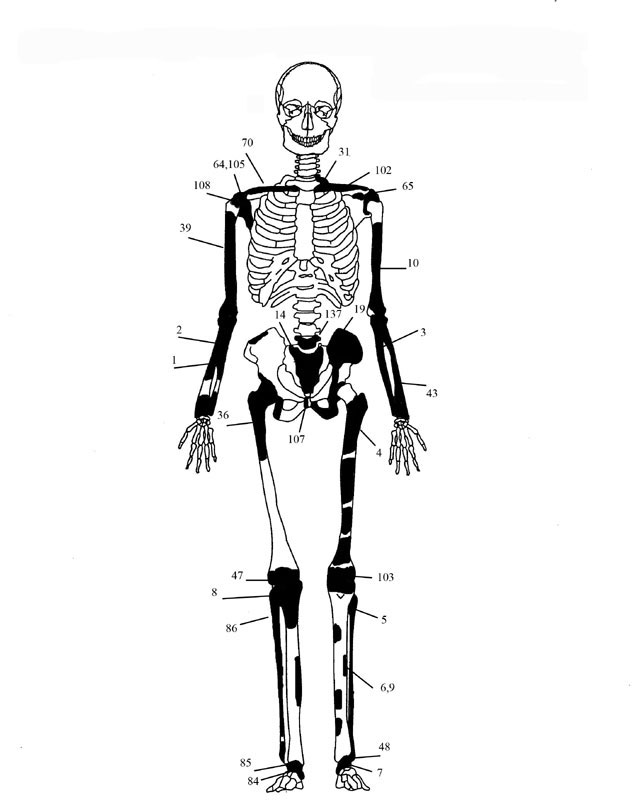 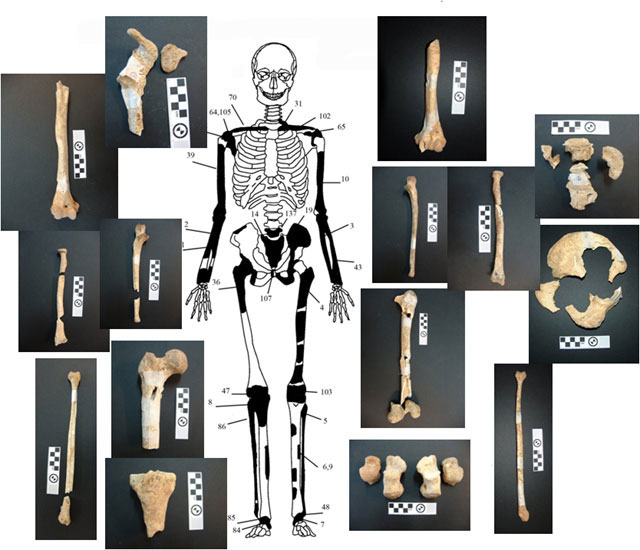 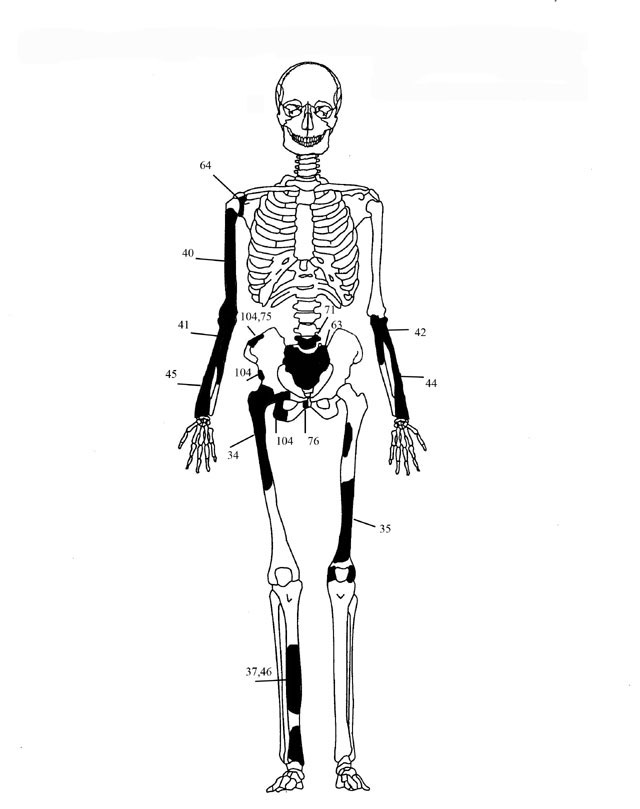 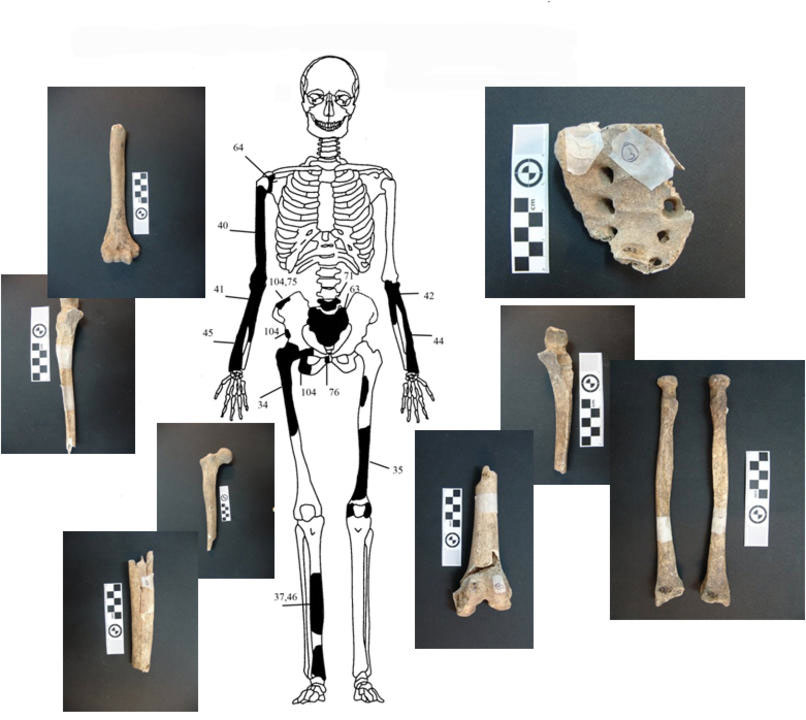 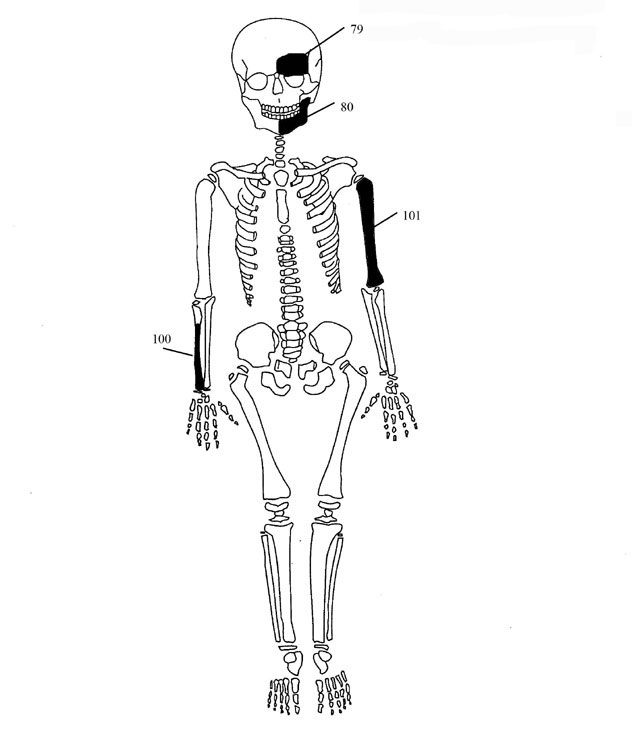 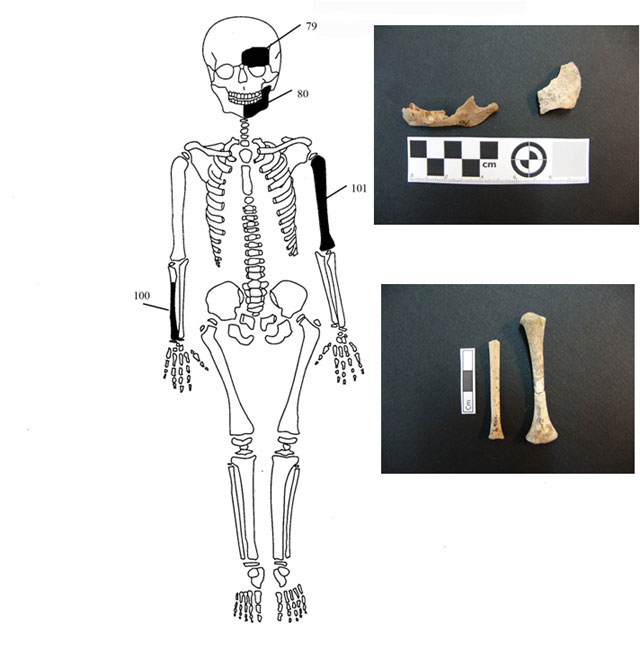 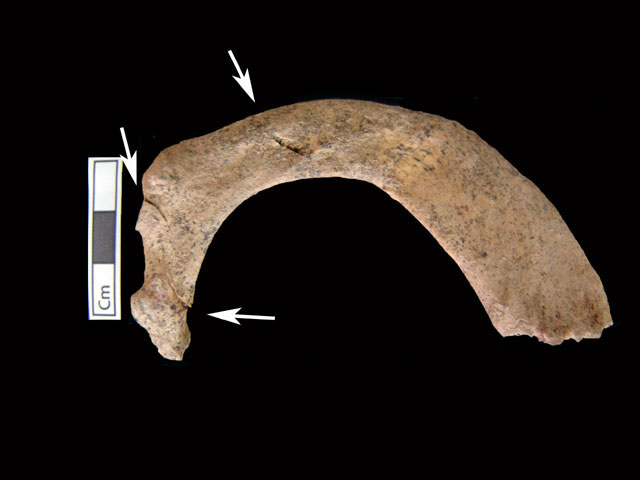 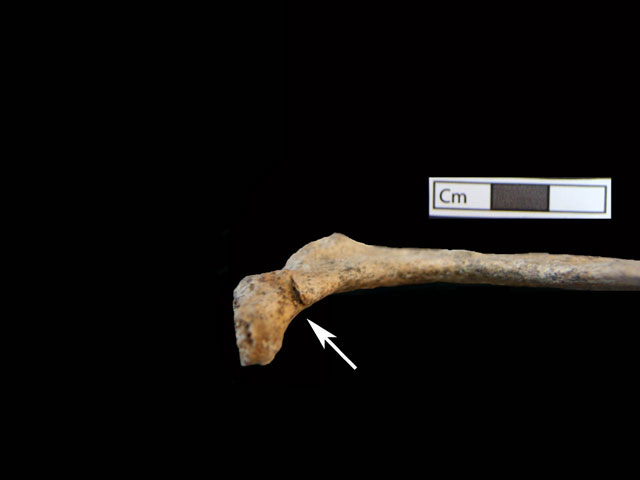 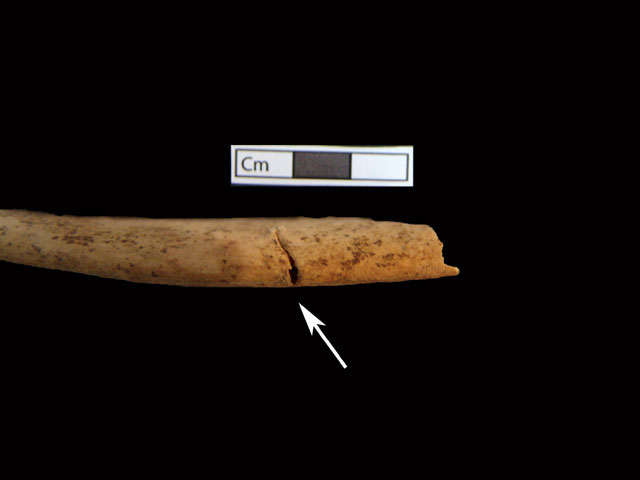 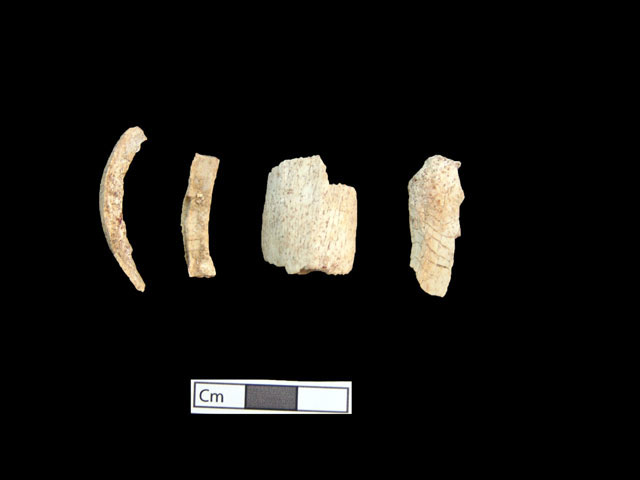 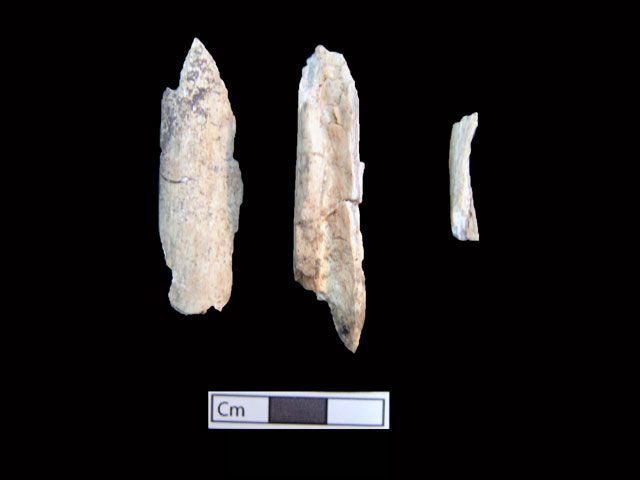 The macroscopic survey of the skeletal material of the burial monument on Kasta Hill, conducted by a multidisciplinary group of the Aristotle and the Demokritos universities, has shown some first results about the mysterious skeleton in the world-famous tomb. According to the announcement released today by the Cultural Ministry of Greece buried in the impressive monument were not one but five individuals: an elderly woman, two middle-aged men, a new-born and a fifth person.

The skeletal remains of the burial monument correspond to ca 550 bones, fractured and intact, a skull in a more or less good preservation state of which some bones making up the face are missing and an almost intact jawbone. No teeth were found apart from a decayed root of a right second biscupid, belonging to the lower jawbone and showing a gumboil.

After carefully re-setting different fragments of dispersed bones 157 out of the 550 bones were systematically recorded in a database and an attempt has been made to attribute them to separate individuals.

Furthermore, researchers identified animal bones some of which seem to belong to equine long bones. The animal bones will be studied by an expert in zooarchaeology.

The minimum number of individuals identified so far corresponds to five persons; four burials and a cremation. The identified deceased of the burials are a woman (individual 1) (fig. 1-2), two middle-aged men (individuals 2 and 3) (fig. 3-6) and a newborn (individual 4) (fig. 7, 8).

Individual 1: the woman at the time of her death was over 60 years old. She was 157 cm tall. Apparently the greatest number of bones were attributed to this female skeleton. These bones were found within the cist grave, beginning at 7.8m from the top of the chamber and downwards, that is 1m above the floor of the cist grave.

Individuals 2 and 3 were identified as two men between 35-45 years old. The younger man shows cut marks on the left pectoral spine, on two ribs, a neck vertebra and the left clavicle. These marks are identified as small knife marks and apparently caused the man’s death, as there are no signs of healing.

The second man has signs of a fracture close to his right wrist. Both men show signs of osteoarthritis and spondyloarthritis. Individual 2 was 168cm and individual 3 162-163cm tall.

The fourth individual (individual 4) is a newborn child. Its sex could not be determined. Only nine bone fragments have been attributed to the fifth individual. The bones show signs commonly found on cremated skeletons. Individual 5 was most probably an adult.

The general view of the skeletal remains found on Kasta Hill suggests their having been stirred up by human intervention, probably in the interior of chamber 4 and the cist grave.