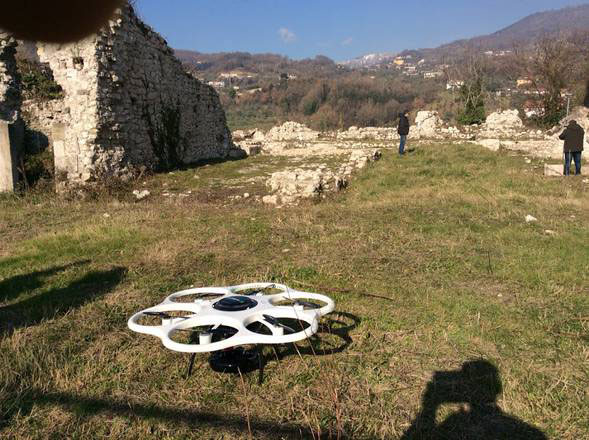 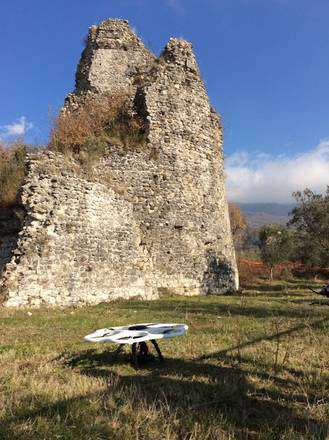 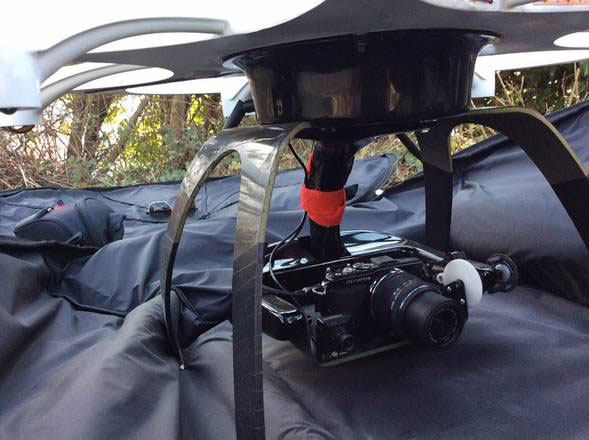 With the use of photo cameras and laser

Cerreto Vecchia, or Medieval Pompeii as it is known, was an Italian city which was buried by an earthquake in 1688. Now scientists are using a drone to create a 3D map of the city.

The drone, which is nicknamed Indiana Jones uses laser impulses, offering scientists the opportunity to create a relief map of the city which is buried beneath Cerreto Sannita in the province of Benevento, not far from Pompeii in the northeast.

The project includes various stages, with 3D mapping being only the beginning. Scientists plan to dig the site, perform restoration works and produce a 3D reconstruction of the site.

The project is being financed by the Ministry of Education and carried out by the group Progetto Provaci.