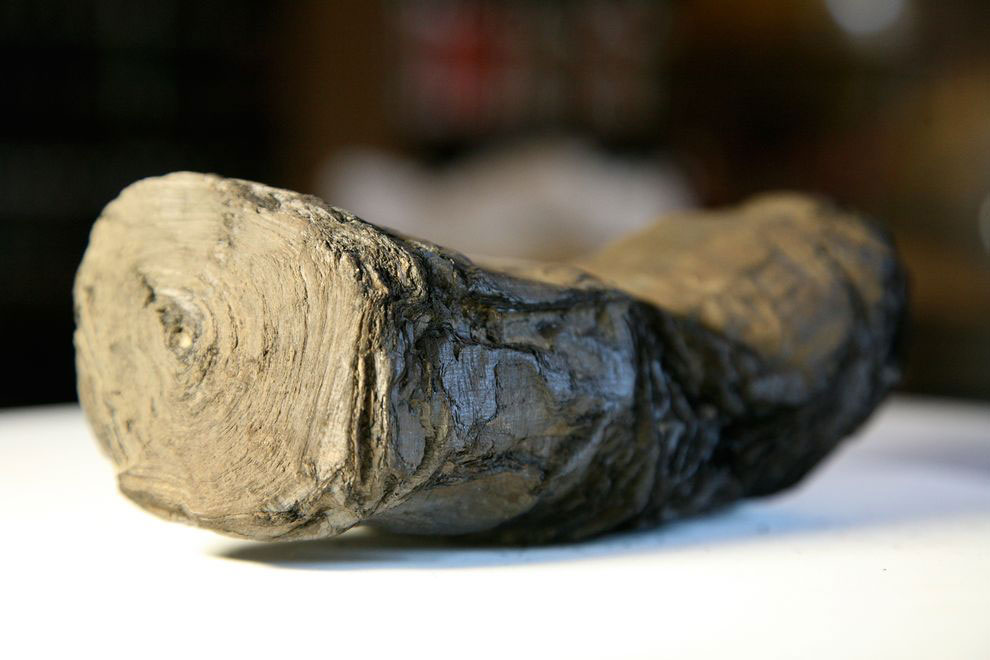 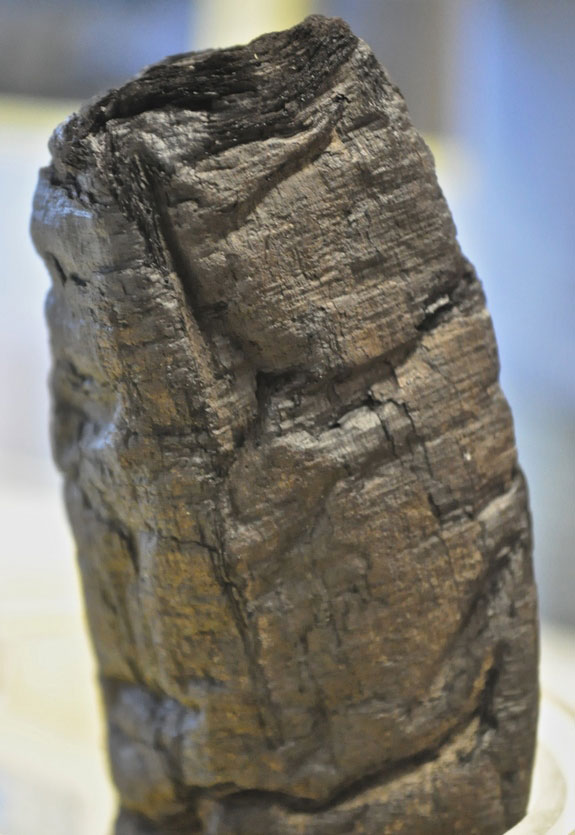 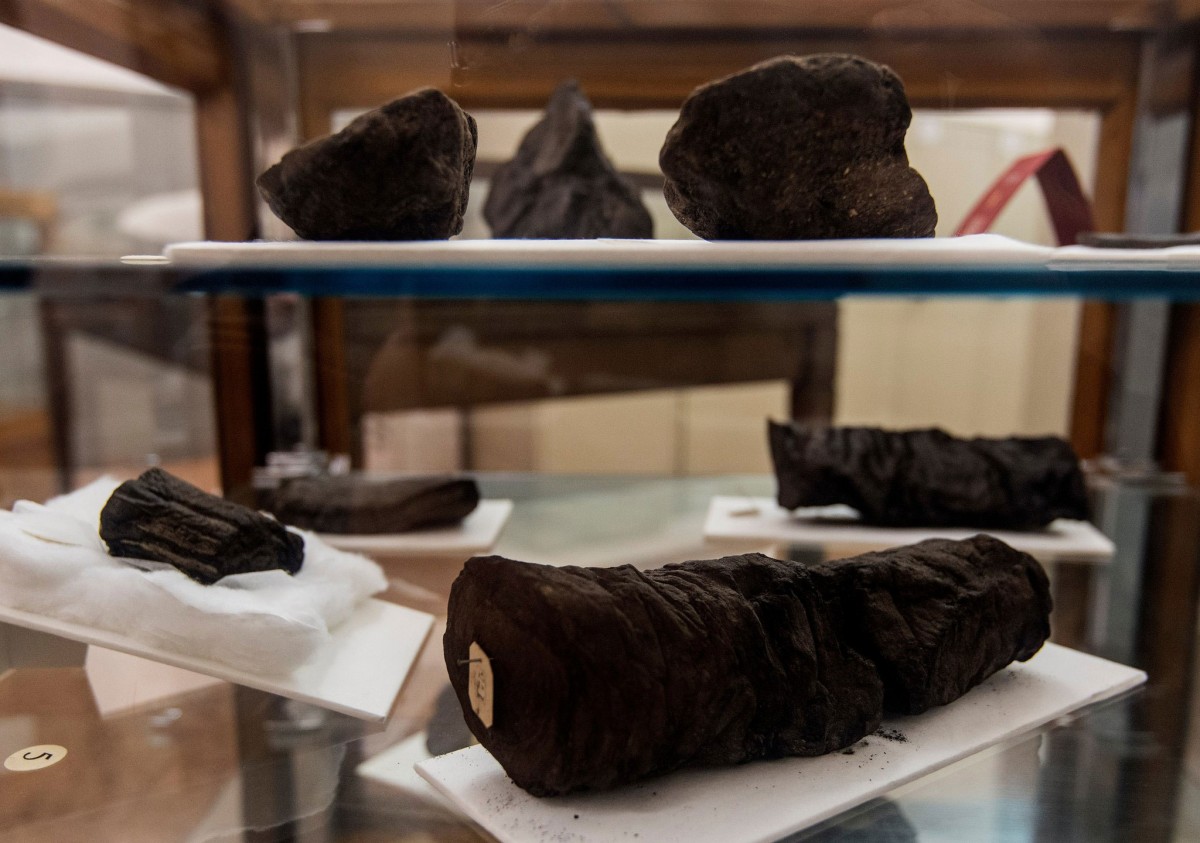 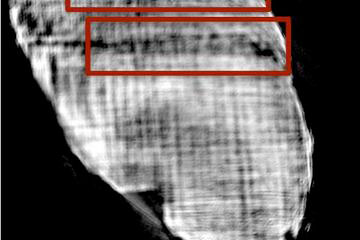 When volcanic Mount Vesuvius erupted in 79 A.D. covering Pompeii in ash, the nearby town of Herculaneum was also destroyed due to the pyroclastic flow. About 260 years ago, in a library of a wealthy Roman habitat of the town, scientists discovered approximately 800 charred scrolls. The building is known as the “Villa de Papyri”.

Throughout the centuries scientists and experts have been using various methods to unroll the papyrus scrolls, inevitably destroying some. Some of the methods proved to be successful with certain scrolls, allowing their unrolling and deciphering. Their study allowed historians to determine that the library was filled mainly with writings on Epicurean philosophy — a school of thought that holds, among other things, that the goal of human life is happiness, characterized by the absence of pain and mental strife — and was part of the collection of a prolific writer named Philodemus.

However, due to their fragile nature, the papyri are mostly in danger when being handled, so the methods used to unroll them, leading to the destruction of many scrolls, were not considered a safe option. So scientists decided to seek other ways to reach their content, using x-ray techniques.

Although conventional x-ray methods did not reveal the content of the papyri, a new method, discerning charcoal ink from the charred papyrus offers scientists a new perspective regarding their study. A team of x-ray specialists led by Vito Mocella, of the Institute for Microelectronics and Microsystems of the National Council of Research in Naples, Italy, used a new technique, called phase-contrast tomography, that allows scientists to read the letters on a rolled up fragment of a scroll.

Similar to a medical CT scan, the new process produced a three-dimensional view of the folded, compressed interior of the charred scroll. Unlike regular x-rays, the method can distinguish the charcoal ink from the surface of the charred papyrus. Similar techniques have been used to reveal and restore the content of significant works so far, e.g. lost works of Archimedes on an erased palimpsest.

The study researchers hope that the method leads to a non-destructive way to investigate more of Herculaneum’s charred papyri, which in turn will reopen consideration of more excavation at the “Villa dePapyri”. Scholars have long pondered the possibility of another library buried deeper beneath its ruins, since, in the Roman world, most libraries held all the Greek treatises in one section and all the Latin books in another.