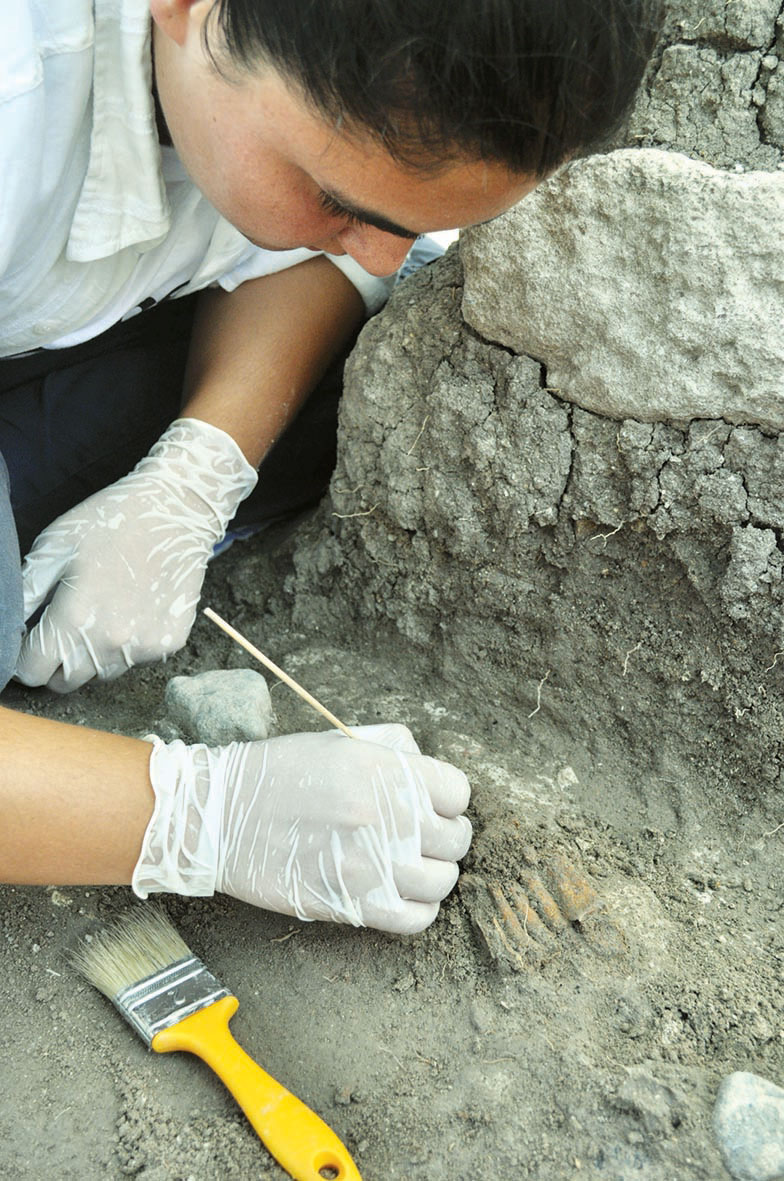 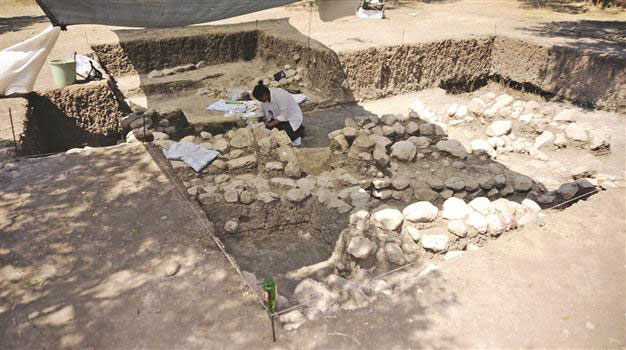 Αt the temple of Apollo Smintheus

Excavations at the temple of Apollo Smintheus in Çanakkale, built in the second half of the 2nd century BC, revealed a tomb providing valuable information regarding burial methods of the era.

Excavations at the site started in 2004, but this is the first tomb revealed since. Head of the project is professor Coşkun Özgünel and the work is under the scientific consultancy of professor Turan Takaoğlu, head of the Archaeology Department of the Çanakkale Onsekiz Mart University (ÇOMÜ).

Dr Takaoğlu said the tomb revealed valuable information on burial methods of the era. The bodies were laid in the foetal position, with ceramic offerings next to them, and they were covered with stones in a random manner.

A reference to the temple of Apollo Smintheus dates back to Strabo, in his book Geographica, written 2,000 years ago. According to the famous traveller, during a siege of the city by the Ions, a miraculous event helped the residents of the area and thus they built the temple to express their gratitude to the gods.