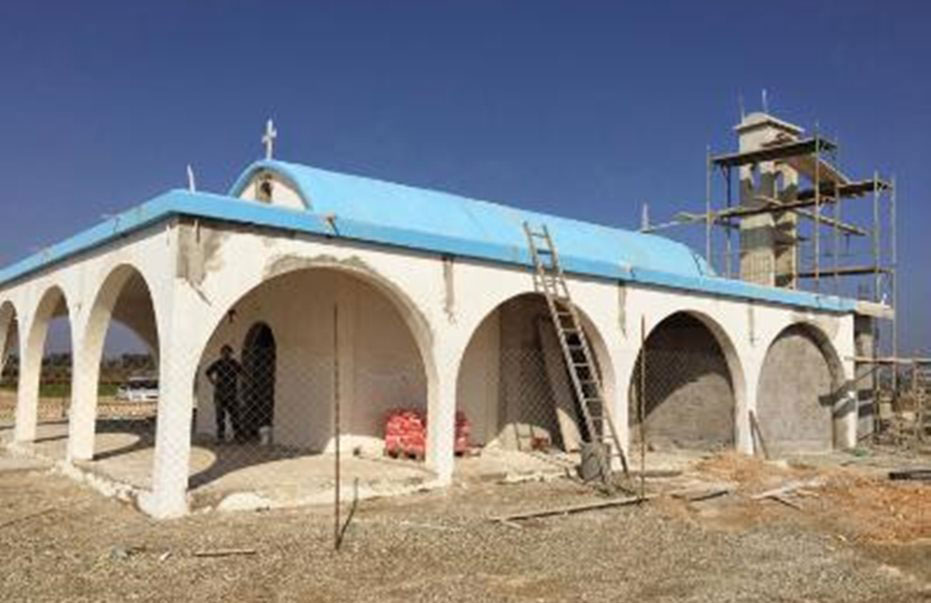 The Department of Antiquities will soon start excavations in the area

A capital possibly belonging to an early Christian church built in the area of the Ayia Thekla chapel in Sotira (Cyprus) was brought to light during restoration works.

The capital has a diameter of 80cm.

As soon as it was unearthed the Department of Antiquities was notified.

Judging from the its dimensions, the capital probably belongs to a big early Christian church. Now excavations are being planned by the Department of Antiquities in the surrounding area of Ayia Thekla.

Various assumptions have already been made about the site: It has been thought that ancient quarries may have been located near the church; also that an ancient settlement or a cemetery was built there.