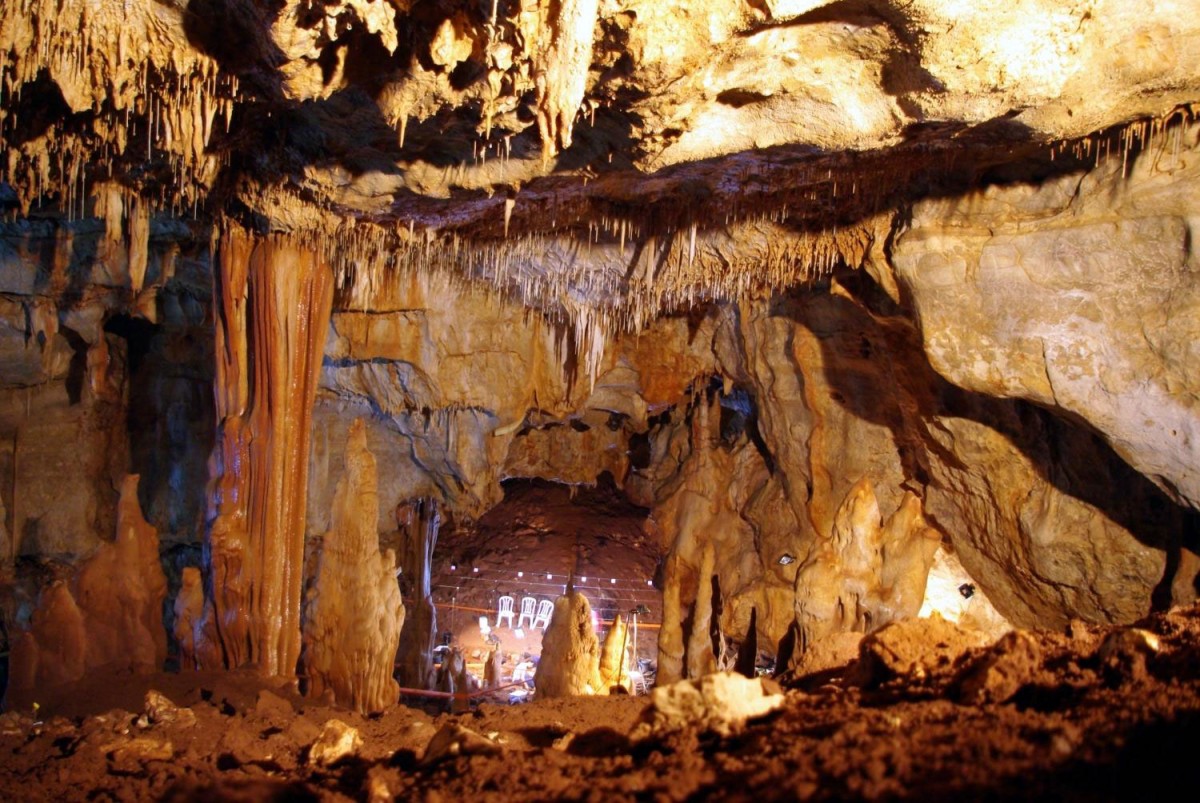 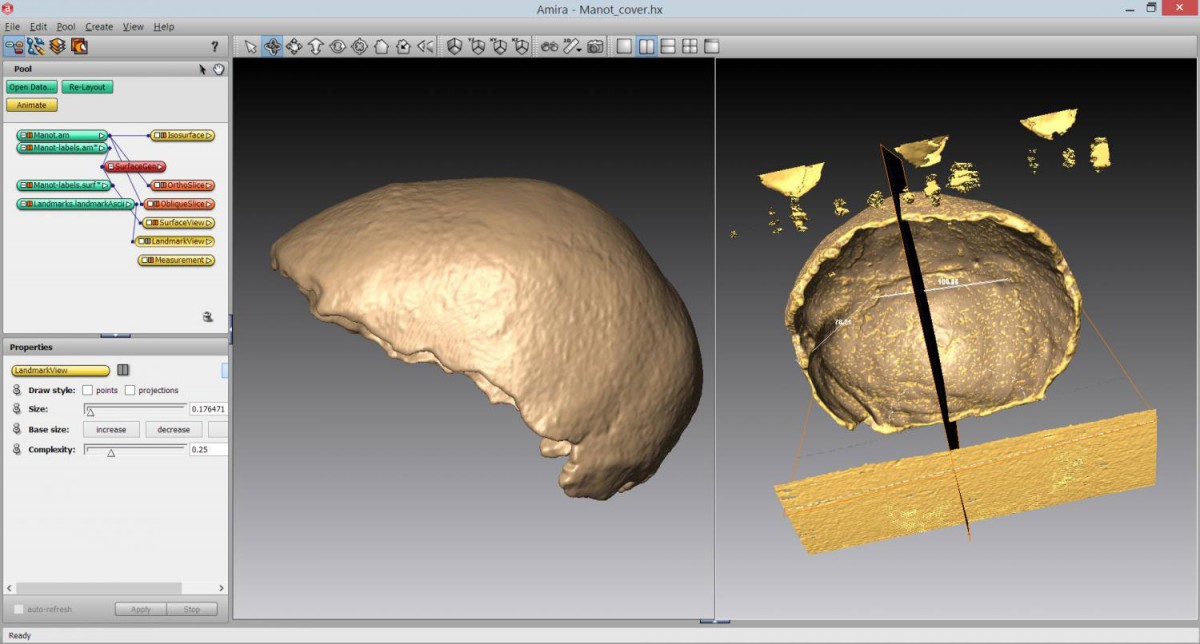 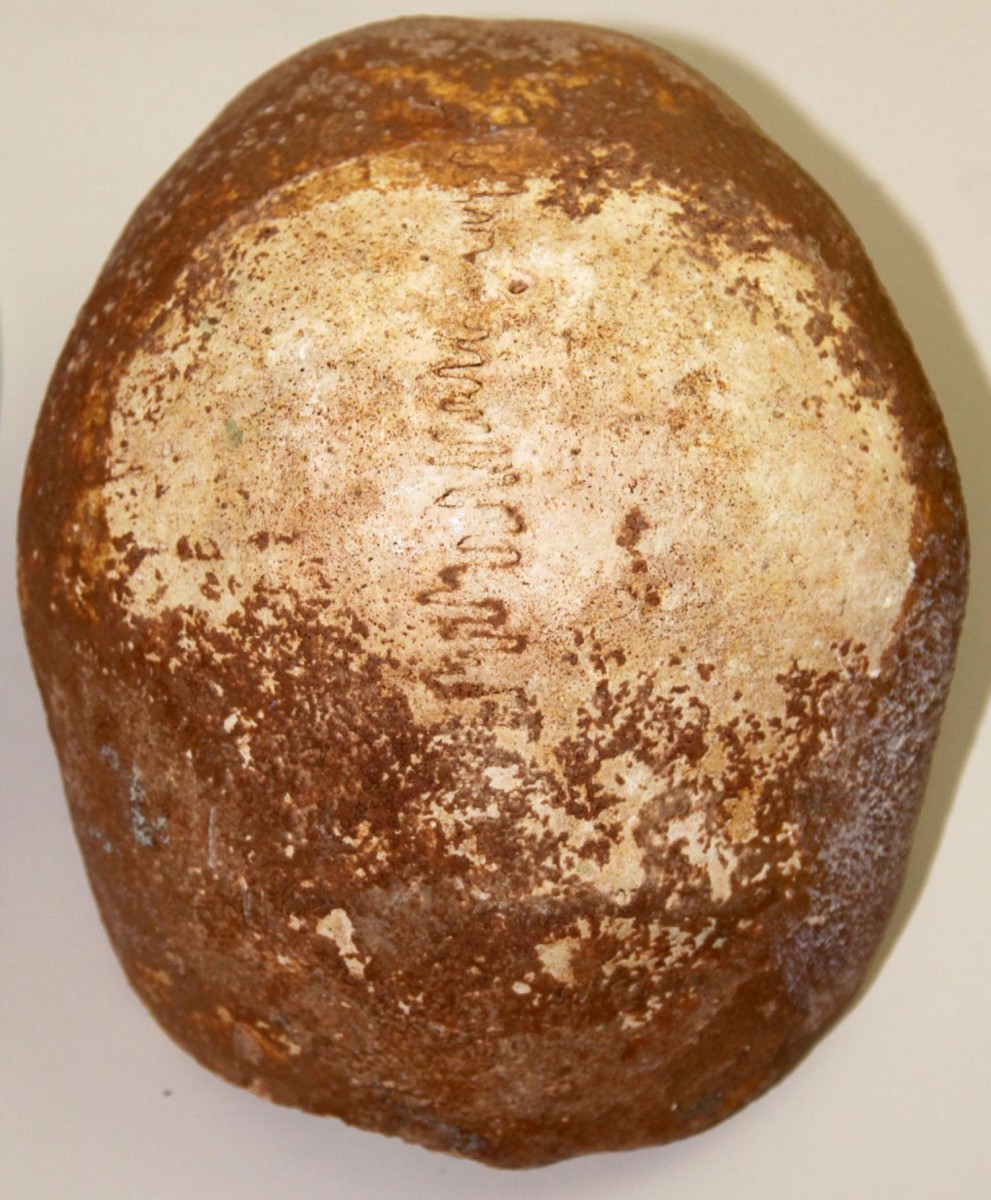 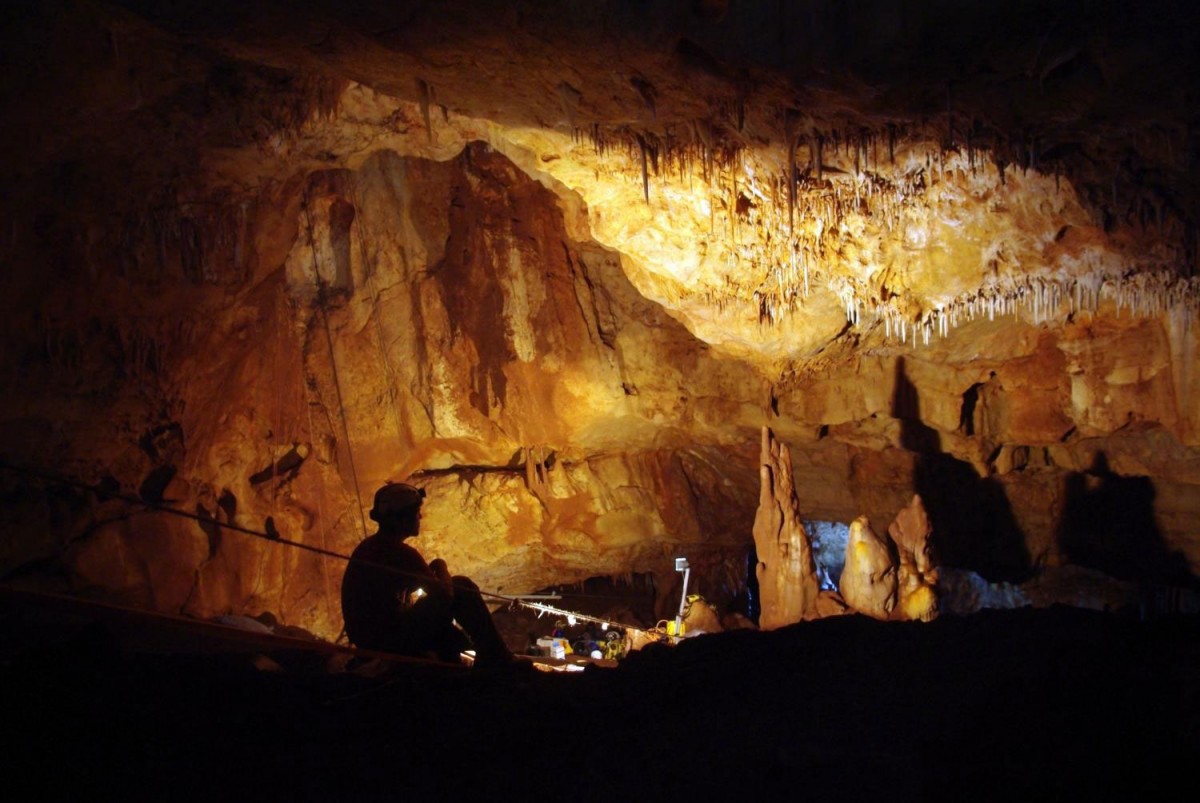 Modern Europeans have inherited about 4 percent of their genes from Neanderthals, meaning the two groups mated at some point in the past. But the question is, where and when?

Characteristics of a partial skull recently discovered in Manot Cave in Israel’s West Galilee provide the earliest evidence that modern humans co-inhabited the area with Neanderthals and could have met and interbred 55,000 years ago.

The finding -which challenges a previous hypothesis that the two species potentially met 45,000 years ago somewhere in Europe- is reported in the Advance Online Publication Nature, “Levantine cranium from Manot Cave (Israel) foreshadows the First European modern humans.”

“It has been suspected that modern man and Neanderthals were in the same place at the same time, but we didn’t have the physical evidence. Now we do have it in the new skull fossil,” said paleontologist Bruce Latimer, from Case Western Reserve University School of Dental Medicine’s Department of Orthodontics.

The finding of Neanderthals living at other Levantine sites in the eastern Mediterranean region places the two species in the same area at about the same time. The Manot cave is located in the region where Neanderthals periodically lived, perhaps when ice sheets in Europe forced them to migrate to warmer locales, like the Levant region.

Manot is a prehistoric cave with an impressive archaeological sequence and spectacular speleothems. To date, five excavation seasons (2010-2014) have been conducted in the cave on behalf of the Israel Antiquities Authority, Tel Aviv University and Ben-Gurion University of the Negev. The cave is situated along the only land route available for ancient humans to travel out of Africa to the Middle East, Asia and Europe.

“Modern humans and Neanderthals likely encountered each other foraging for food,” Latimer said.

Latimer and Mark Hans, chair of CWRU’s Department of Orthodontics, were among a team of researchers that worked closely with the study’s lead investigator Israel Hershkovitz, professor of anatomy and anthropology at Tel Aviv University.

The partial cranium, covered in a patina of minerals produced by the wet conditions within the cave, allowed Miryam Bar-Matthews, Avner Ayalon and Gal Yas’ur from the Geological Survey of Israel to use uranium-thorium dating techniques and determine that the skull was between 50,000 to 60,000 years old.

The traditional methods of anthropology permit to draw only a coarse picture with regard to classification if it comes to a partial braincase which features mainly smooth curvatures. By means of methods that were developed at the University of Vienna in the last 15 years it is now possible to come to much stronger statements. This “Virtual Anthropology” uses sophisticated mathematical-statistical procedures to analyse 3D data from objects. Professor Gerhard Weber from the Department of Anthropology at the University of Vienna was thus invited by the Israeli colleagues to participate. Together with his former Ph.D. student Dr. Philipp Gunz, who now works at the Max Planck Institute Leipzig, they examined carefully computer-tomographic images of the calotte. In doing so, numerous measuring points in a dense array were located on the virtual representation of Manot and on several hundreds of other braincases to capture differences and similarities. Weber states: “The shape analysis shows very clearly that Manot was a modern human. It is interesting that the most similar skulls in our sample come from recent Africans on the one hand, and on the other hand from those modern humans that lived in Europe between 20-30,000 years ago”.

Several features of the cranium resemble modern man’s skull, Latimer said. In particular, he was interested in the cranium’s bony formation called the occipital bun on the back of the skull. While its purpose is unknown, the Neanderthal’s bun looks much like a bony hot dog bun with a groove down the center. This feature was absent in the Manot fossil, and is also typically missing in modern humans.

The fossil’s gender is unknown because it’s missing the brow ridge, one marker for gender differences. Because the skull is from an adult, CWRU researchers know it is not related to other sub-adult human teeth and bones also found in the cave, according to Hans.

“This leads us to believe that there are likely more fossils in the cave where other bones associated with the skull might be found,” Hans said.

“This skull remain at Manot”, Weber summarises “is exactly what we anthropologists have looked for since decades. It connects perfectly in space and time those separated parts of human history that we have known”. But Manot is not only a fluke for our knowledge about human evolution. It also lead to a very successful scientific collaboration between Israeli and Austrian, respectively German, institutions. Further projects and increased exchange of know-how are on the way.