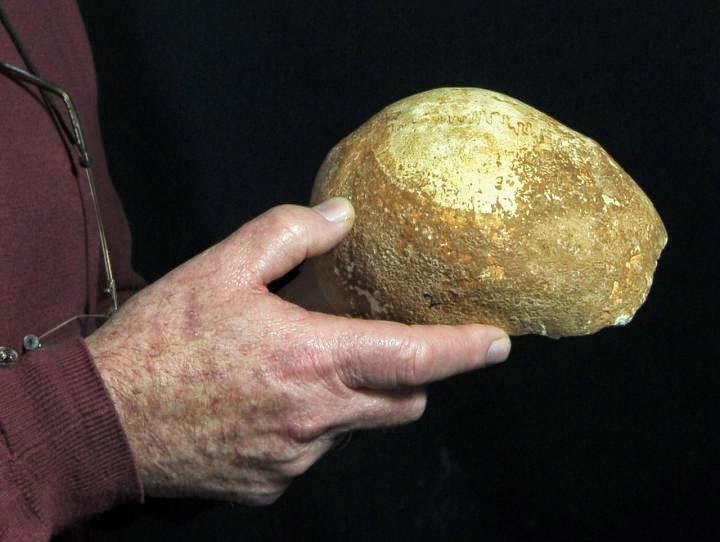 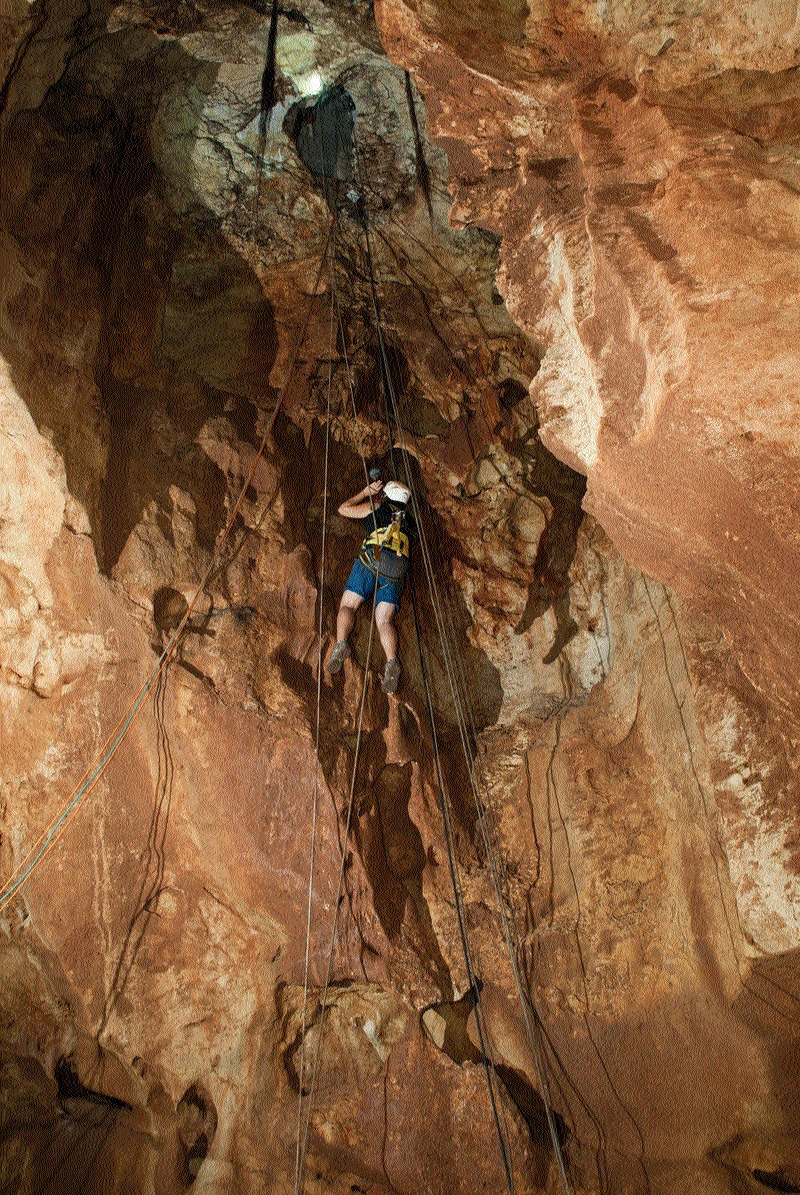 The Manot people are indeed the ancestors of European populations!

More on the ancient skull from Galilee

While it is widely accepted that the origins of modern humans date back some 200,000 years to Africa, there has been furious debate as to which model of early Homo sapiens migration most plausibly led to the population of the planet — and the eventual extinction of Neanderthals. While fossil records prove that some anatomically modern human groups reached the Levantine corridor (the modern Middle East) as early as 100,000 years ago, genetic testing indicates that human populations inhabiting the globe today descended from a single group that migrated from Africa only 70,000 years ago — an unexplained gap of 30,000 years. Little evidence has emerged to bridge the contradictory theories.

Until now. The discovery in the Manot Cave of Israel’s Western Galilee of an almost complete skull dating back 55,000 years provides direct anatomical evidence that fills the historic time gap of modern human migration into Europe. It is also the first proof that anatomically modern humans existed at the same time as Neanderthals in the same geographical area.

The finding, by Prof. Israel Hershkovitz, the Tassia and Dr. Joseph Meychan Chair for the History and Philosophy of Medicine at the Department of Anatomy and Anthropology at Tel Aviv University’s Sackler Faculty of Medicine and Head of The Dan David Laboratory for the Search and Study of Modern Humans at the Steinhardt Museum of Natural History and National Research Center, was published in Nature this week.

A new light on our ancestors

“The morphology of the skull indicates that it is that of a modern human of African origin, bearing characteristics of early European Upper Palaeolithic populations. This suggests that the Levantine populations were ancestral to earlier European populations,” said Prof. Hershkovitz. “This study also provides important clues regarding the likely inbreeding between anatomically modern humans and Neanderthals.”

The Manot Cave, where the skull was unearthed, was discovered accidentally in 2008 when a bulldozer struck the cave roof, revealing a time capsule tens of thousands of years old. “This is a goldmine,” said Prof. Hershkovitz. “Most other caves are ‘disturbed caves,’ but this is untouched, frozen in time — truly an amazing find. Among other artefacts found there, the skull, which we dated to 55,000 years ago using uranium thorium methods, was astonishing. It provides insight into the beginnings of the dispersal of modern humans all over the world.”

According to Prof. Hershkovitz, the skull disproves two major narratives: that all modern human populations are linked to migrations out of Africa 100,000 years ago, and that early European Upper Paleolithic populations interbred with local European Neanderthals. Instead the skull indicates that modern humans met and interbred with Neanderthals in Israel, only to later pass on their genes to the rest of the world. Considering Europe was in the last Ice Age period, its harsh climate rendered it generally inhospitable, so humans from the Levant moved first to Asia, and only later (45,000 ago) to Europe.

Sorting out the contradictions

“This was a wonderful scenario, but there was one problem,” said Prof. Hershkovitz. “Geneticists discovered that present-day human populations were linked to a group of African modern humans who started migrating 70,000 years ago. Accordingly, all previous migrations of modern humans out of Africa were presumed to have reached a dead end, contributing nothing to present-day human life. But this was a prediction based on genetic studies only. No fossils to be found anywhere to back it up.”

“When we analysed the morphology of Manot skull, we made two important discoveries. First, we found African affinities, confirming that the Manot population originated in Africa. Second, we noted many morphological peculiarities akin to early Upper Paleolitic populations in Europe, which suggest ancestral connections to earlier European populations. All of this confirms that people in Manot came from Africa, stayed in Israel for several thousand years, and later, when weather conditions improved, moved to Europe. The Manot people are indeed the ancestors of European populations.”

A further critical finding was the apparent communication and interbreeding between the local Neanderthals and the Manot Homo sapiens in the Levant — not in Europe, as some anthropologists previously hypothesized. “When the Manot people came to Israel, they encountered a flourishing population of Neanderthals, with whom they must have communicated, shared tools and interbred with,” said Prof. Hershkovitz. “According to our analysis of the skull, which bears a complex mix of archaic and modern characteristics, this was probably the only place on earth where Neanderthals and anatomically modern humans lived side by side for a long period of time.”