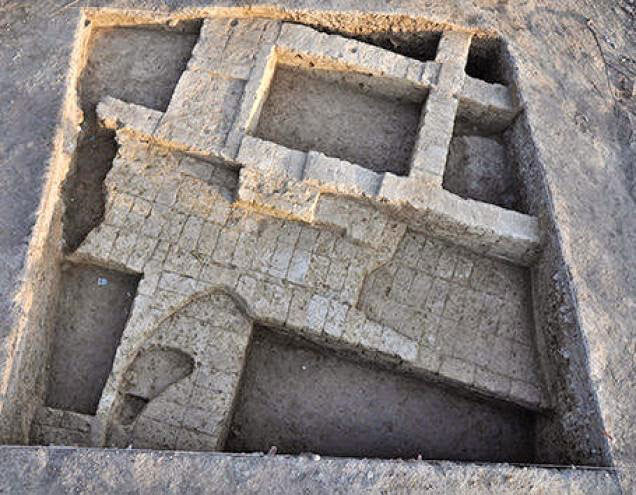 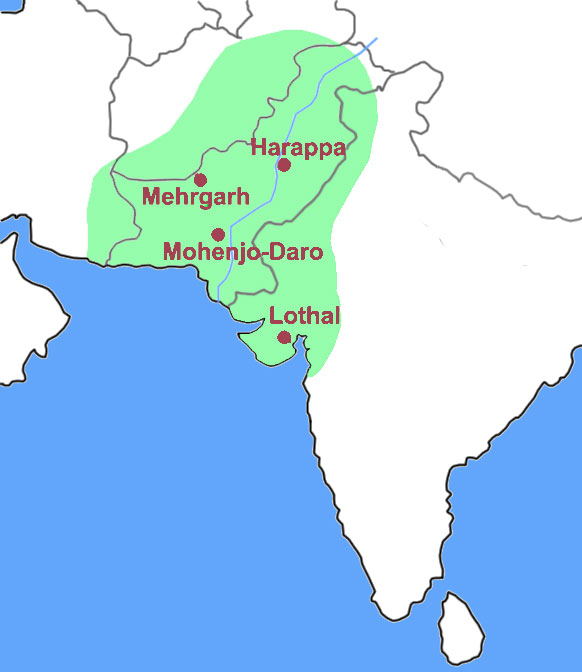 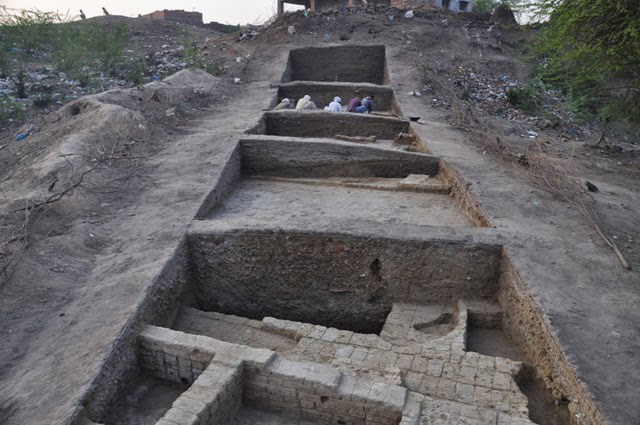 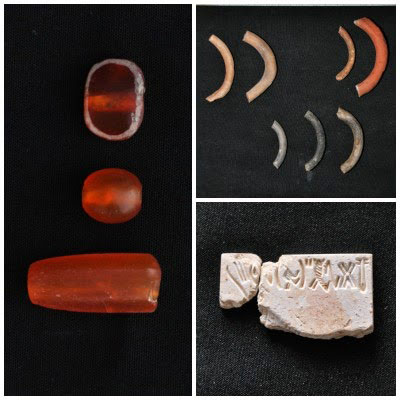 Scientists hope to find out more on the culture

Excavation work has started at two major sites of the Harappan culture in India, Binjor and Rakhigarhi. The two sites are about 350 km away from one another, with Binjor located in Rajasthan, close to the India-Pakistan border, and Rakhigarhi in the district of Haryana, 25 km from Jind.

The Harappan civilisation covered a wide area of about 2,500 square meters, leaving approximately 2,000 sites in India, Pakistan and Afghanistan. The researchers will not only carry out the excavations, but they also hope to be able to study variations in the Harappan culture across various regions and set up a museum to preserve the sites and attract tourists.

The excavation in Binjor will be conducted jointly by the Archaeological Survey of India’s Excavation Branch at Purana Quila, New Dehli, while the one in Rakhigarhi will be conducted by the Deccan College Post-Graduate and Research Institute Pune, and the Haryana Department of Archaeology.

At Rakhigarhi two more mounds were discovered last year making scientists believe that it is the largest Harappan site. After digging researchers discovered that habitation debris is spread over an area of 400 hectare, also different activity identifying areas as well as areas where crafts were manufactured.