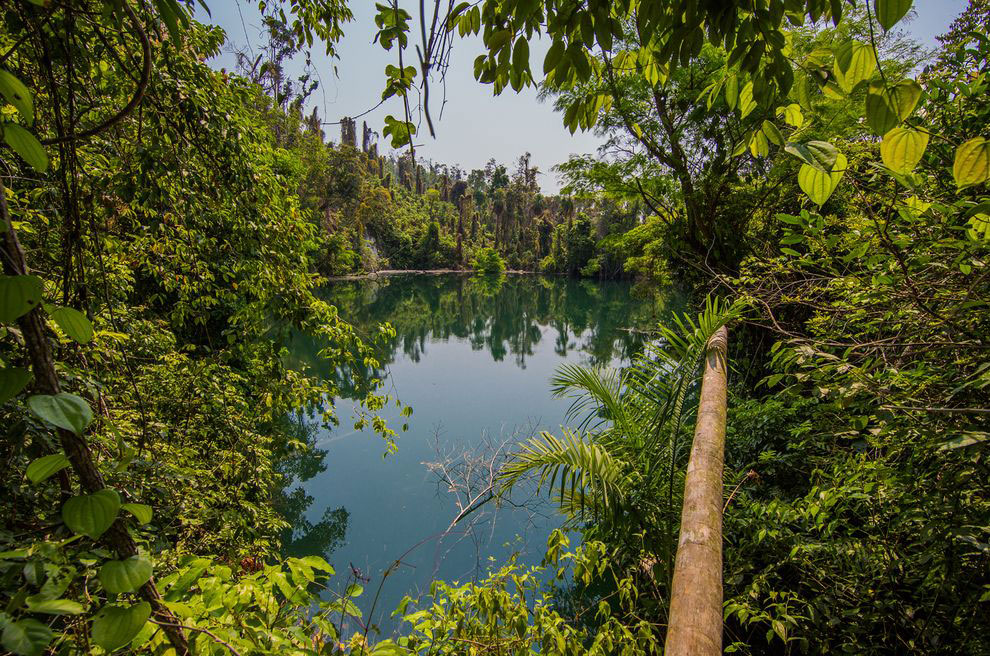 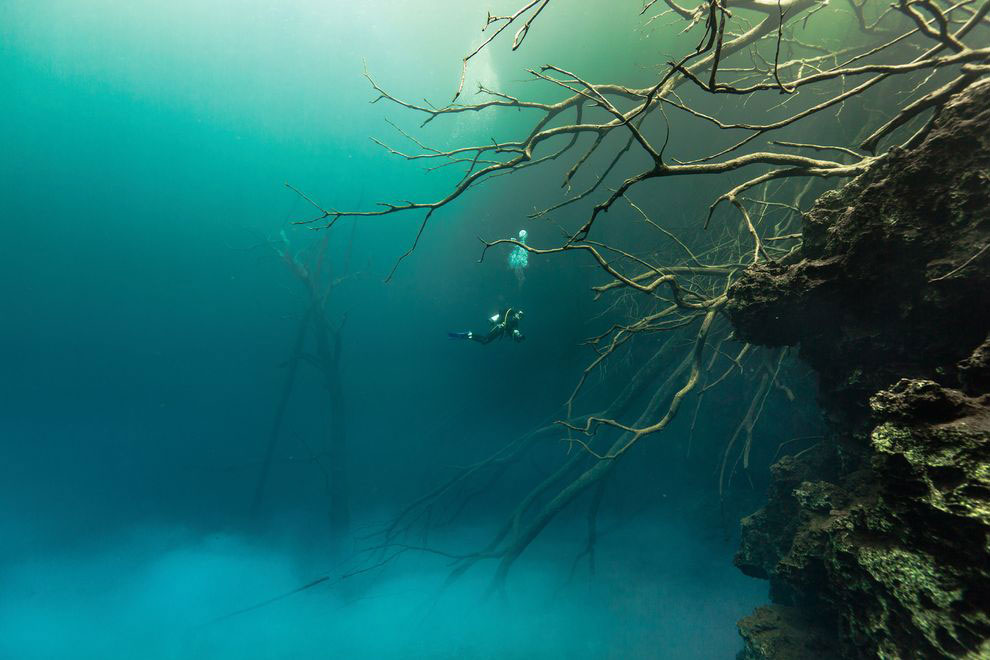 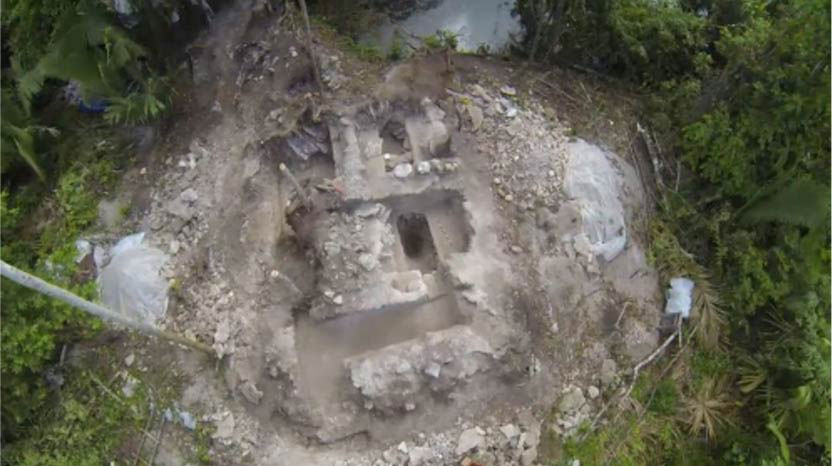 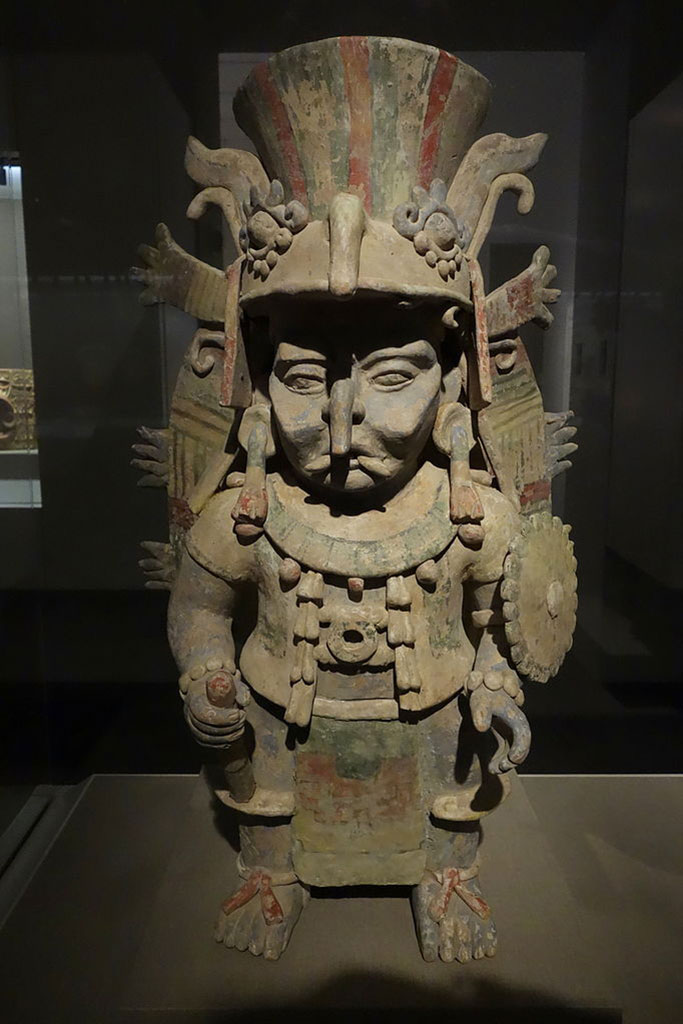 Archaeologists in Belize found traces of offerings to rain god

The discovery of a water temple at the Cara Blanca site, in Belize, leads archaeologists to believe that a “drought cult” of the Maya existed, offering sacrifices and praying for rain.

The collapsed remnants of the water temple complex include a lodge and two smaller structures. The main structure is located beside a deep cenote and the temple had been constructed from the cenote’s tufa stone. The Maya placed in the temple offerings such as pots, jars and bowls praying for rain. The temple’s floor was covered with broken water jars, teeth and claws dredged from the sacred pool. The offerings addressed the Maya rain god, Chaak, when a drought hit the region.

As Linda Lucero of the University of Illinois, leading the team that explored the site, told National Geographic, the team had been working for four years, plumbing in the cenote and retrieving pieces of ceramic and stone tools. Along with Andrew Kinkella of California’s Moorpark College, they found that more offerings were placed in the shrine after widespread drought hit the Maya region.

The Maya civilisation, thriving for centuries thanks to high rainfall, started falling around 800AD, due to rain shortage. The Maya believed that Chaak and the gods of the underworld brought the drought and the offerings and prayers were an effort to appease them. After all, in the Maya culture, the cenote was considered to be an entrance to the underworld. The researchers’ report on the temple will be published in the Cambridge Archaeological Journal.