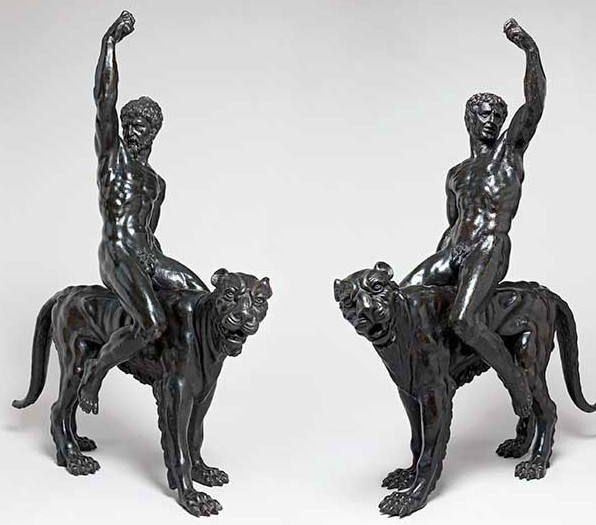 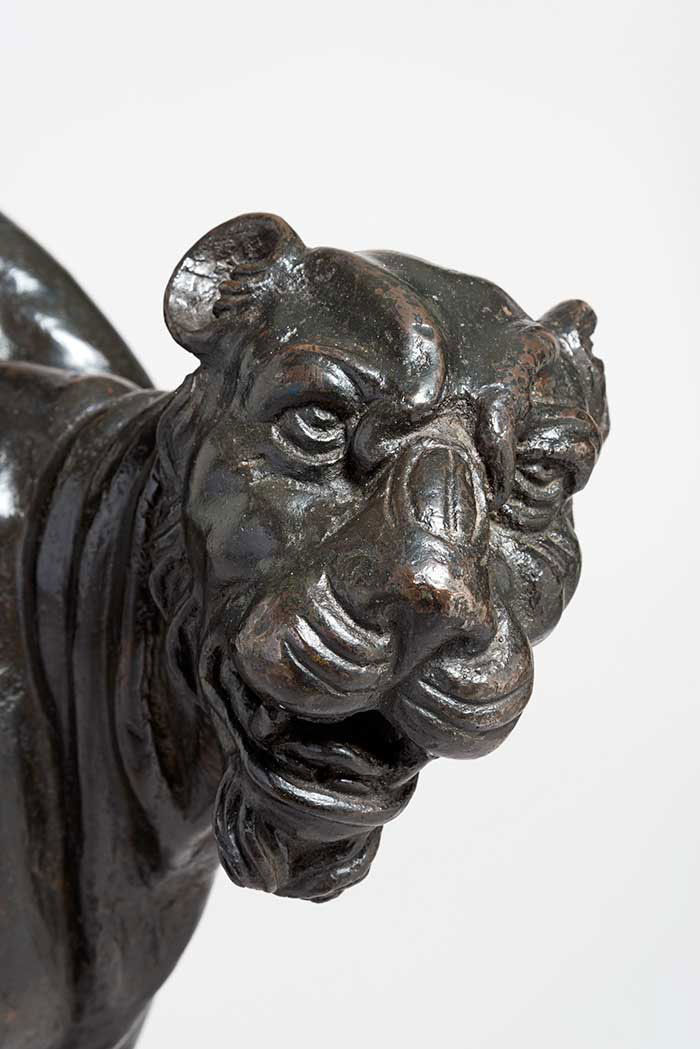 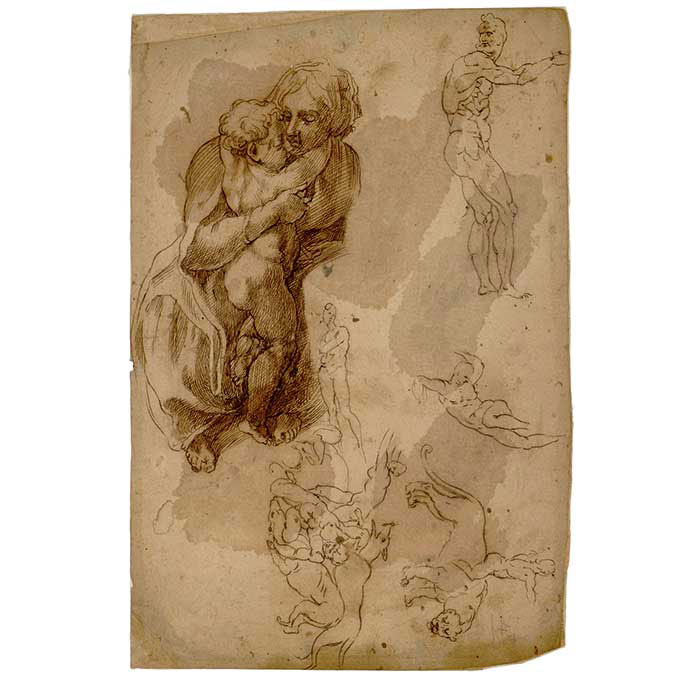 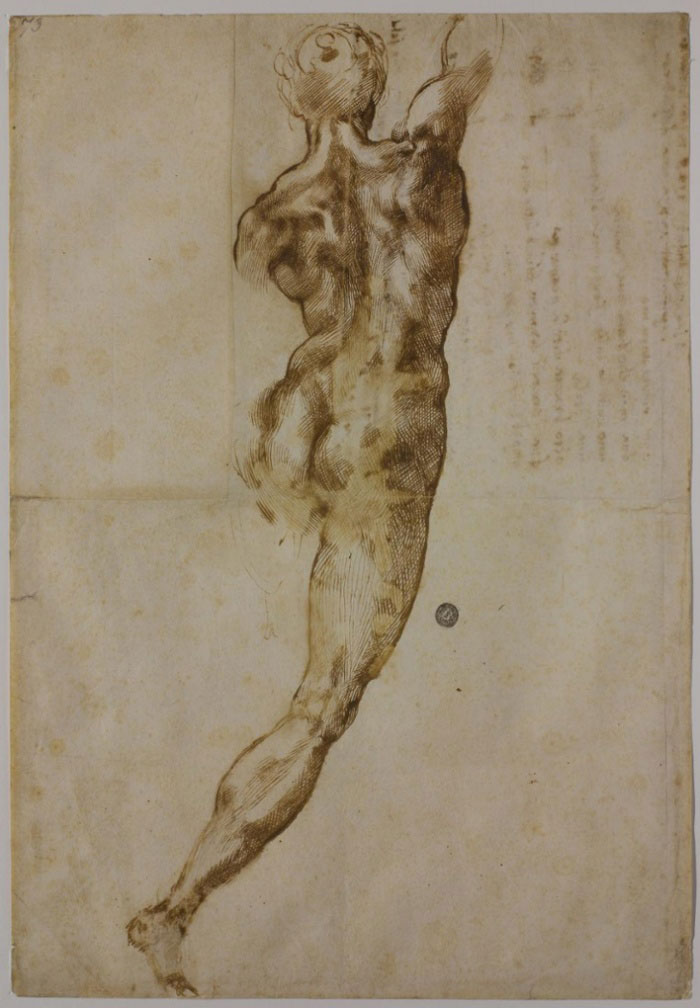 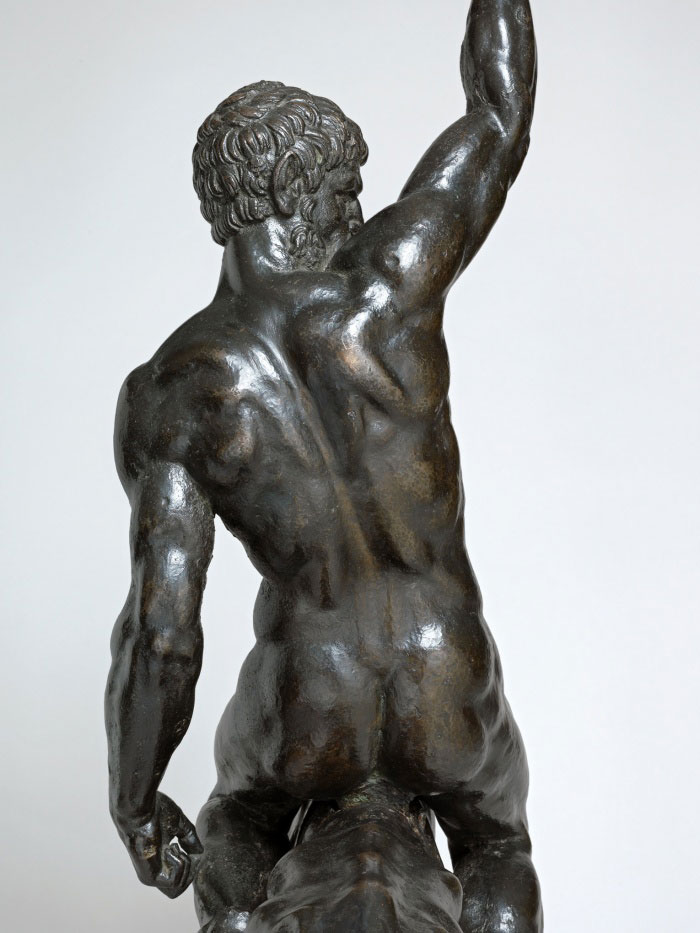 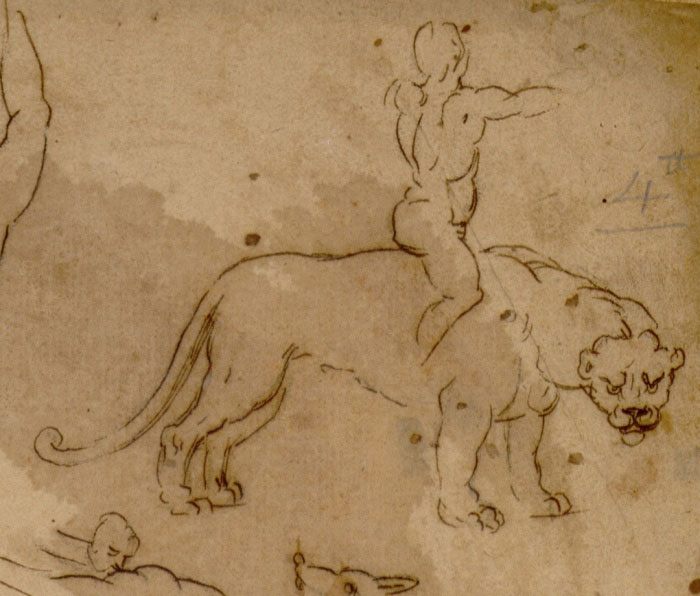 The only surviving bronzes by the Renaissance master

Two bronze statues, representing two male figures, followers of the god Bacchus, riding panthers, have been identified as the only metal sculptures by Michelangelo. According to scientists the statues date from around 1508-10. The Renaissance master was known to have worked in bronze but none of his works survive, making the discovery particularly significant.

The origin of the two statues, of particular power and energy, not to mention beauty, is unknown, since they were first noted in 1878 in the collection of Adolphe de Rothschild, but the attribution to Michelangelo at the time was contested. Since then the statues changed hands various times. At an exhibition at the Royal Academy’s big Bronze show in 2012, they were attributed to the circle of Michelangelo and dated towards the middle of the 16th century.

A team of scientists from various fields, including historians and anatomical experts analyzed the statues matching their characteristics to Michelangelo. But crucial to the attribution  was a connection to a drawing by an apprentice of Michelangelo in the Musée Fabre, Montpellier, which shows in a corner a figure very similar to the statues. Last autumn, Paul Joannides, professor of art history at Cambridge University, connected the sculptures to the drawing.

The research was then continued by Professor Joannides, along with Victoria Avery, keeper of applied arts at the Fitzwilliam, two conservation experts at the Rijksmuseum, Amsterdam, Robert van Langh and Arie Pappot, and Peter Abrahams, the professor of clinical anatomy at Warwick University Medical School. The team was assisted by Charles Avery, the art historian, Andrew Butterfield, an Old Master dealer and Verrocchio specialist, and Martin Gayford, the art critic.

The discovery is significant since only monumental marble statues by the great master survive and this is the very first example of his work on bronze and small scale –the statues are a meter high.

The pair, which are in a private collection, will go on display on 3 February at the Fitzwilliam Museum, Cambridge, until 9 August.