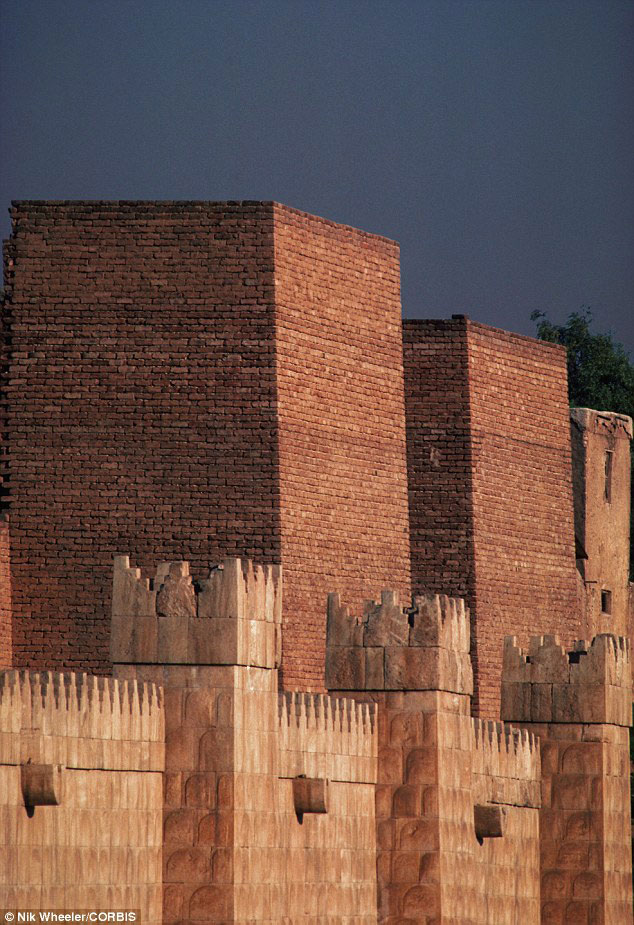 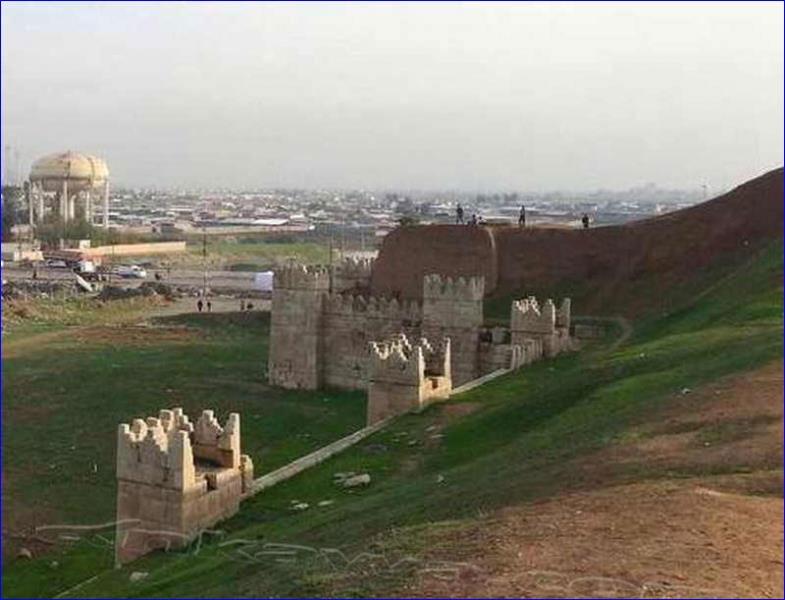 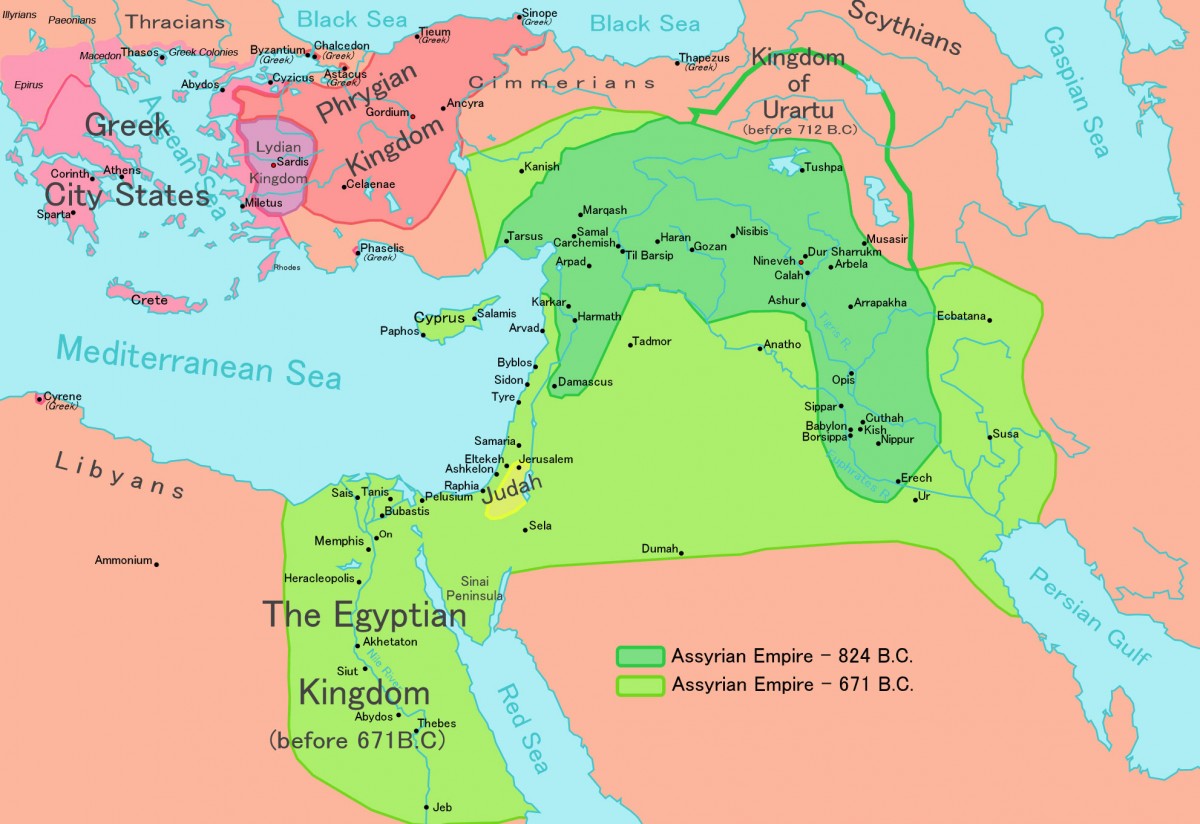 Nineveh wall blown up by ISIS

Large parts were detonated as was announced on Tuesday

Large parts of the ancient Nineveh wall, a monument of the Assyrian civilisation which had survived for about 3,000 years, were detonated by ISIS as was announced by a Kurdish official on Tuesday.

Nineveh was once the largest city in the world, with a population of as many as 150,000 people in 700BC. Although it now lies ruins, it is still surrounded by a mostly intact 7.5-mile brick rampart.

About a month ago, people living in the Bab Nergal area of Mosul, close to the historic site, said militants told them they would destroy the walls if the Iraqi army attacked, a report claims.

On Tuesday evening, the media official of the Kurdistan Democratic Party (KDP) in Mosul, Saed Mimousine, said in an interview for IraqiNews.com, “ISIS militants blew up today large parts and expanses of the archaeological wall of Nineveh in al-Tahrir neighborhood”.

Mimousine stressed that, “Bombing the archaeological monuments by ISIS is a flagrant violation of the right of human culture, civilization and heritage,” calling the international community to “take a stand to curb the destruction of historic monuments.”