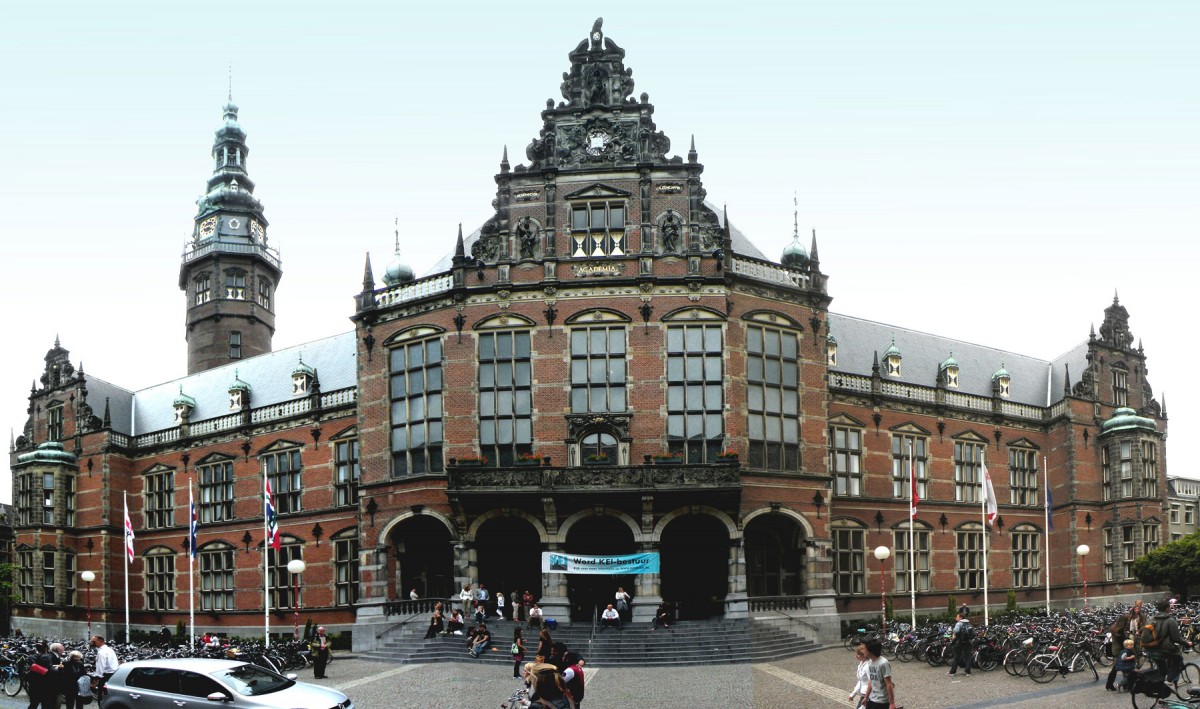 Strategies of Acculturation and Cultural Resistance in Early Jewish, Christian, and Islamic Traditions

Knowledge in Antiquity was always cherished as a scarce good and its character and transmission always tainted with an esoteric allure. Not only the production and cultivation of knowledge took place within the reduced circle of “initiated”; also its diffusion was channeled by the close relationship teacher–disciple.

The conference “Sharing and Hiding Religious Knowledge. Strategies of Acculturation and Cultural Resistance in Early Jewish, Christian, and Islamic Traditions” will take place in Groningen, Faculty of Theology and Religious Studies, Old Courtroom, on April 22-24, 2015.

The esoteric aspect plays a central role in scholarly, scribal, religious and philosophical contexts. Not only was knowledge intended for a reduced group of followers; it also seemed to provide a higher form of consciousness that not everyone was willing or able to bear. If from an existential perspective, knowledge provides individuals with a holistic framework to supersede a fragmented reality, from a social viewpoint, it provides them with the means to advance in the social hierarchy. On the one hand, possessing or lacking knowledge determines social status; on the other, sharing or hiding knowledge is used in strategies of inclusion and exclusion that are highly productive both at micro (within religious communities themselves) and at macro level (within multicultural societies at large).

Whether religious knowledge could or should be shared with others or rather kept for oneself was one of the central issues by which Jews, Christians and Muslims defined themselves in relation to each other and the world around them. The formative stages of these traditions were characterized by a wide diversity of attitudes towards and means of knowledge sharing and hiding.