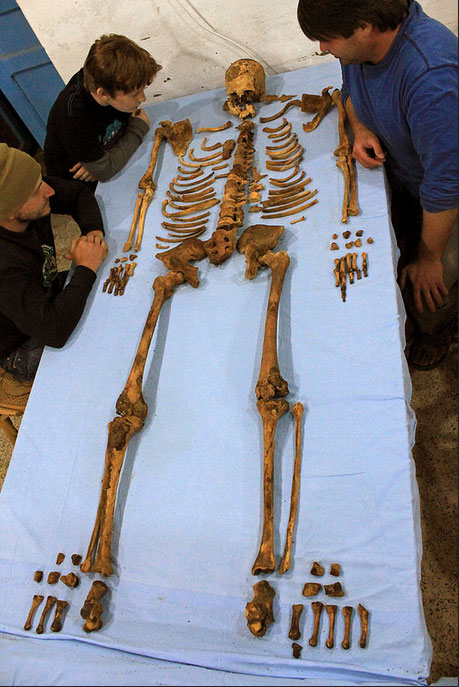 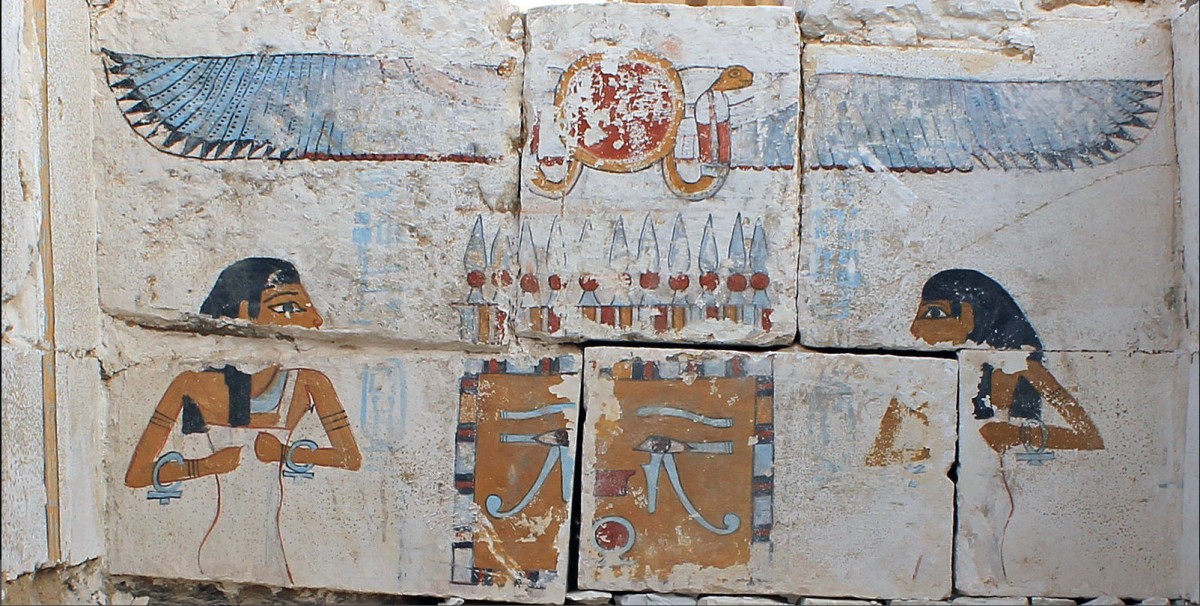 After examining the skeletal remains of Senebkay, discovered in Abydos last year, a team from the University of Pennsylvania led by Josef Wegner assumed that the king died in battle between the ages of 35 and 49. Researchers recorded 18 injuries to his bones, including vertical cuts to his feet, ankles, and lower back.

Pharaoh Senebkay ruled over a forgotten Abydos dynasty around 1650 B.C.

As reported by the Luxor Times the visible injuries suggest that the King’s death was severe. The wounds show that he was on horseback when he was attacked from below at close range, and then knocked to the ground and killed with axe wounds to his cranium.

The fact that he was mummified a long time after his death shows that he was killed far away from home.

Dr. Youssef Khalifa, head of Ancient Egypt department in the MSA, said “It is not clear yet if Senebkay died in a battle against the Hyksos, who were occupying Lower Egypt at that time, or not. If future studies proved it so this will make him the first warrior king who fought for liberation even before ‘Senakhtenre’ the founder of 17th Dynasty and the grandfather of ‘Ahmos’ who defeated the Hyksos.”