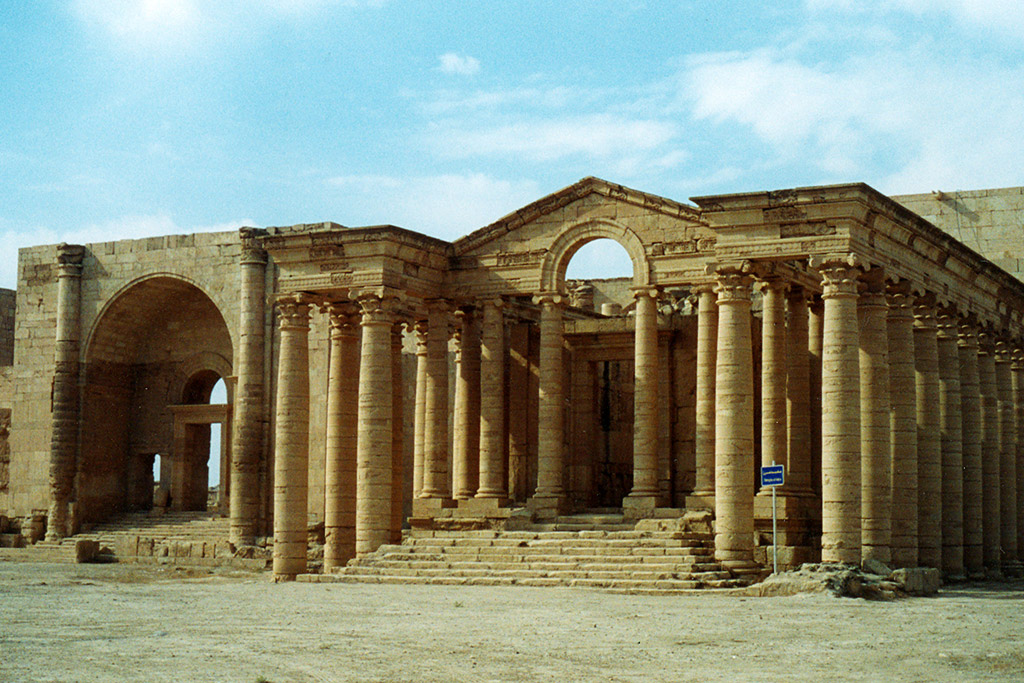 Outrage over footage of IS militants smashing ancient Iraq statues

UNESCO calls for an emergency meeting

UNESCO expresses outrage over terrorist attack against Mosul Museum. The head of the United Nations agency mandated to protect heritage sites today said that she is “deeply shocked” by the footage depicting the destruction of statues and other artefacts at the Mosul Museum in Iraq.

“This attack is far more than a cultural tragedy – this is also a security issue as it fuels sectarianism, violent extremism and conflict in Iraq,” Ms. Bokova said.

She emphasized that the attack was in direct violation to the most recent Security Council Resolution 2199 that condemns the destruction of cultural heritage and adopts legally-binding measures to counter illicit trafficking of antiquities and cultural objects from Iraq and Syria.

Large statues from the UNESCO world Heritage site of Hatra, as well as unique artefacts from the archaeological sites of the governorate of Ninewah have been destroyed or defaced in the Mosul Museum, among many other pieces.

“The systematic destruction of iconic components of Iraq’s rich and diverse heritage that we have been witnessing over the past months is intolerable and it must stop immediately,” said the Director-General, reiterating her numerous previous statements on this matter.