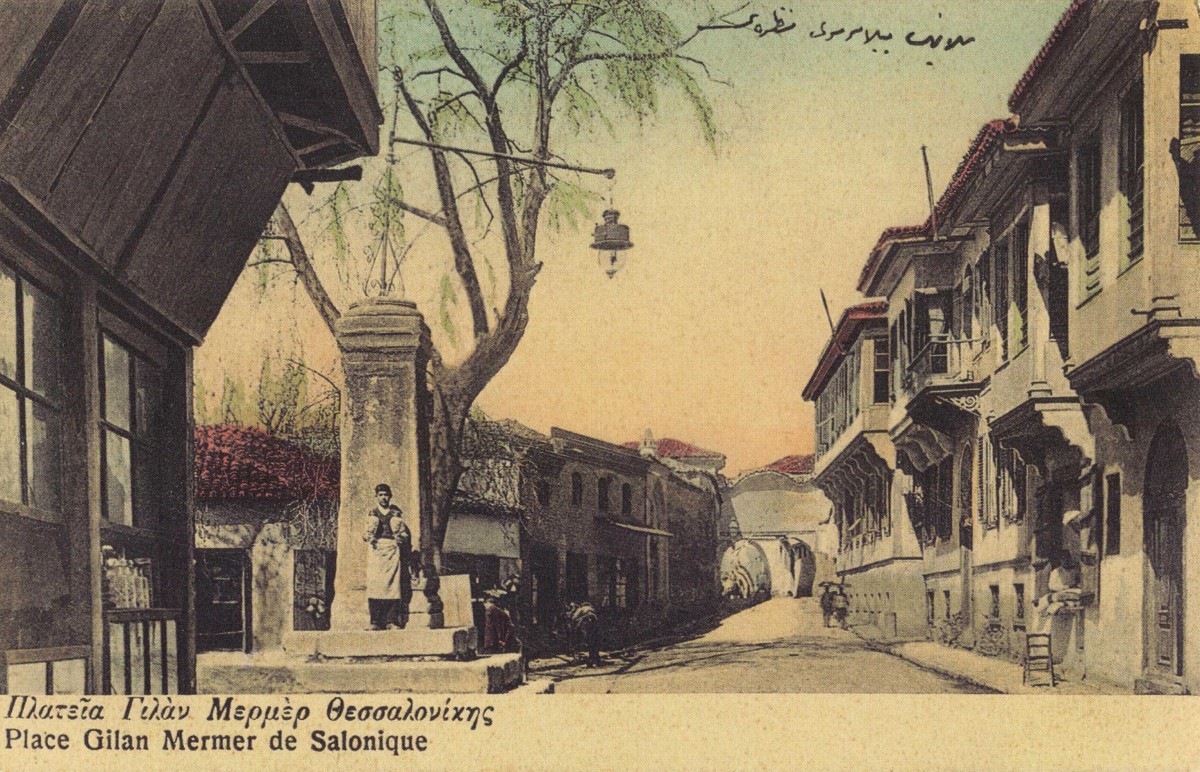 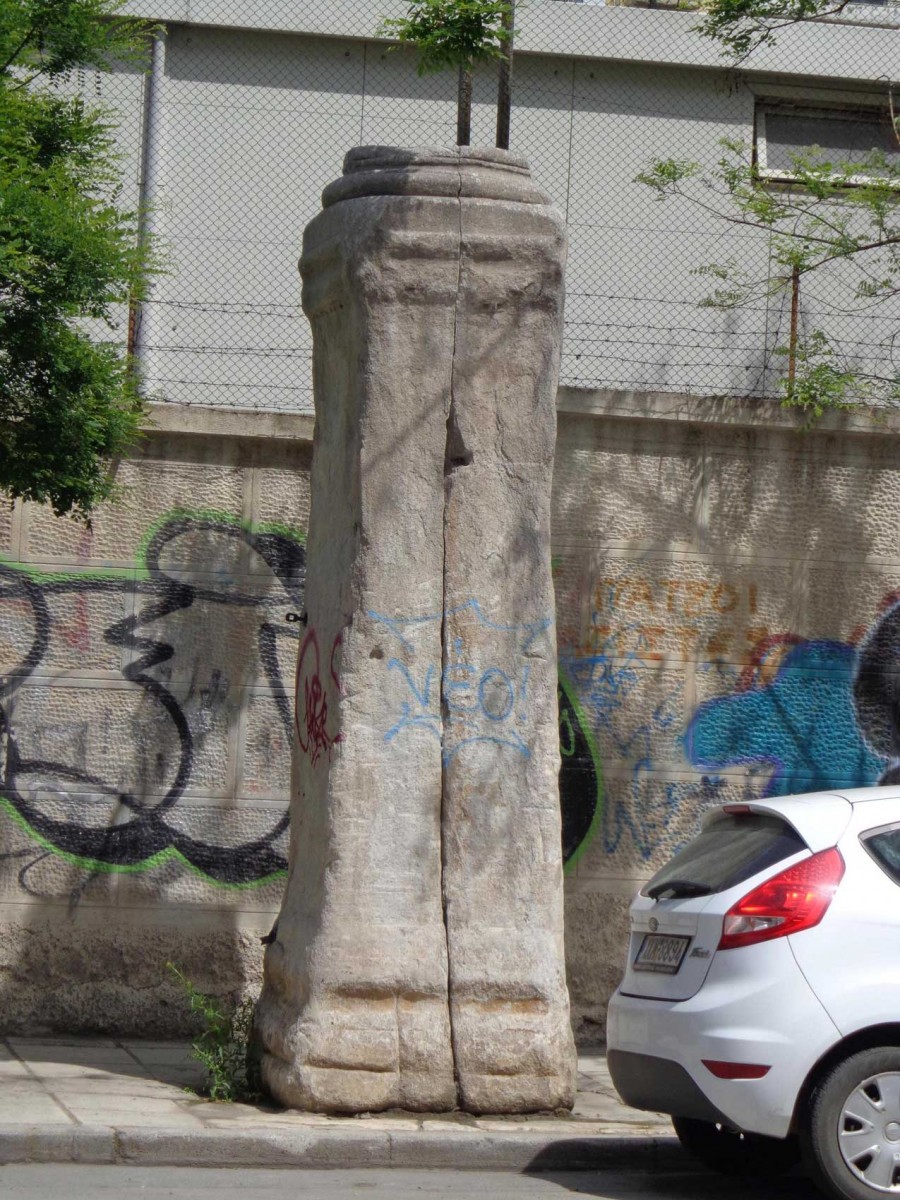 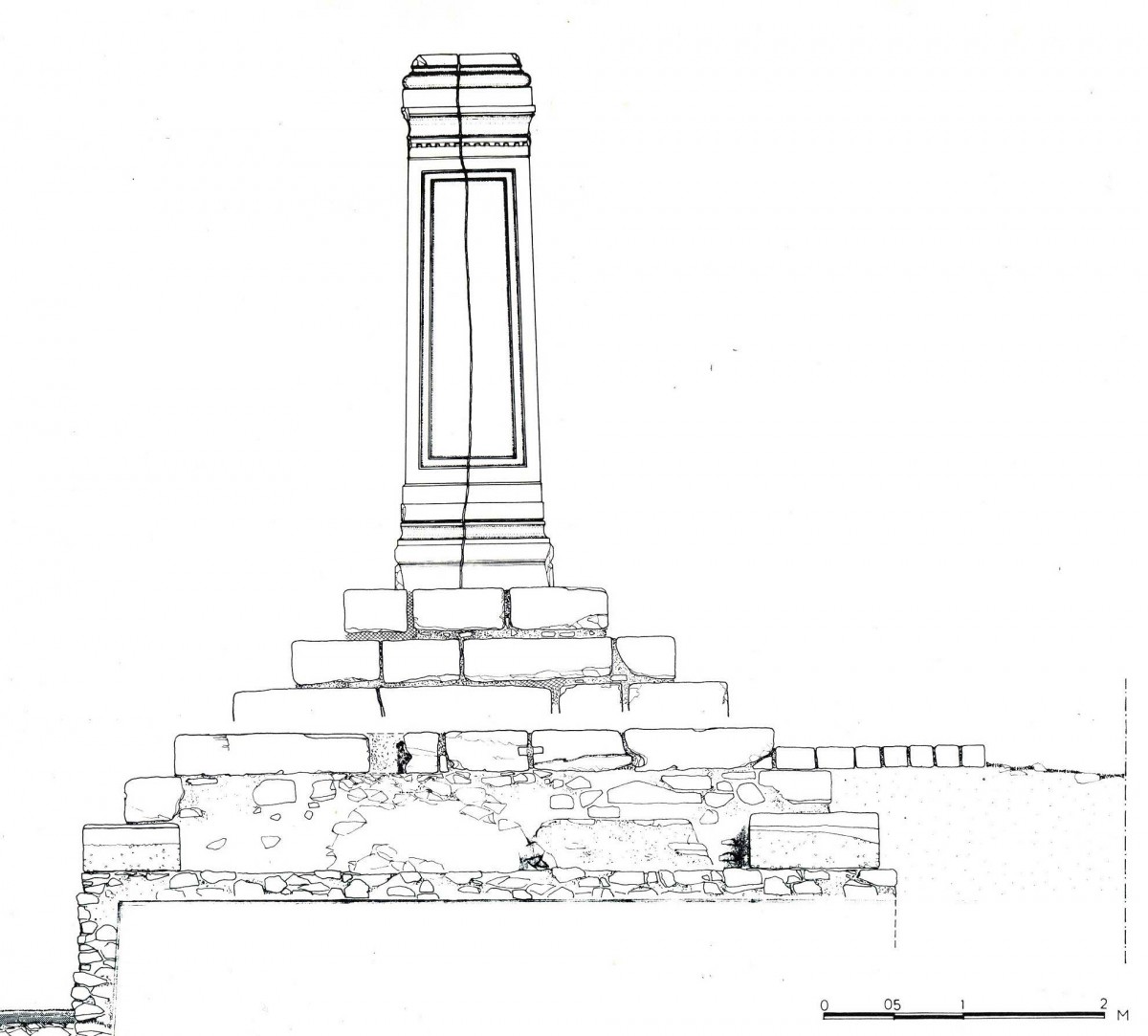 Yılan Mermer: The Marble of the Snake

The Marble of the Snake. Once a brilliant monument and an important witness of ancient Thessaloniki’s history, it now stands abandoned on Ag. Dimitriou street outside the central substation of the Public Power Corporation. The neglected monument remains almost unnoticed to passers-by. What is even worse is that archaeologists also look the other way – for about fourty years now.

Theodosia Stefanidou-Tiveriou, professor of the History and Archaeology Department of the Aristotle University of Thessaloniki, will give a lecture on this monument on March 6, 2015 in the framework of the conference about the Archaeological Work in Macedonia and Thrace during 2014.

The marble pedestal 3.5m in height had once an outstanding position on Ag. Dimitriou street. Before 1917, when a fire broke out, it was part of a square known as Square of the Snakes, due to the ancient monument, which during the Ottoman Rule was named Marble of the Snake (Yilan Mermer). According to popular belief, a daemon in the form of a snake would inhabit the monument. A series of photos, mostly of the early 20th century, feature it majestically rising on a high stepped platform.

In 1975, during works of the Ag. Dimitriou street widening, an archaeological survey was conducted by the Archaeological Service bringing to light the stepped platform. It should be noted that the platform with the pedestal had a height of 6m. After being drawn in detail, the pedestal was moved 5m to the north, to free up street space. Since then it stands on the new pavement, in front of the wall of the Public Power Corporation’s substation, deprived from its pedestal and its outstanding position.

On the tall moulded pedestal a capital base stands which would have supported a statue. The whole structure along with the statue would be 15-15m in height. This kind of monument is known to us from numerous examples found in Constantinople. There the statues of emperors stood on columns of 20-50m height. They dominated on squares or streets serving as landmarks of the city’s neighbourhoods, and as status symbols of every new hegemon.

Constantine the Great was the first to raise such a column on his Forum, adopting a monument type from the old metropolis of the Empire, Rome, and marking the foundation of the new capital (330 BC). The subsequent emperors up to Phokas (beginning of the 7th c.) followed his example. This type of monument also became popular in other big cities of the Eastern Empire during Late Antiquity (4th-6th c.), such as Ephesus, Apamea etc. and of course Thessaloniki.

During Late Antiquity this ancient tradition of commissioning honorary statues of the Emperors and other significant personalities in public spaces of the cities was kept alive in the entire Eastern Empire, which was also the case in Thessaloniki.

Even though Thessaloniki was no longer an imperial capital after Galerius it certainly retained a remarkable position within the Empire as an administrative and monumental centre.