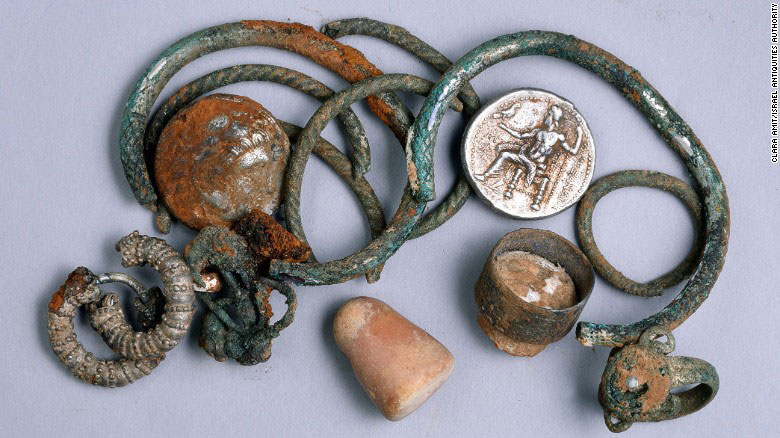 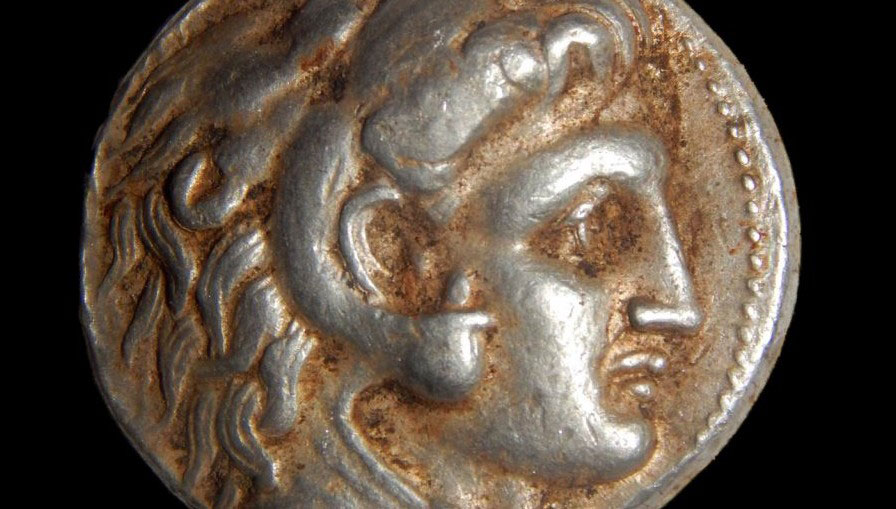 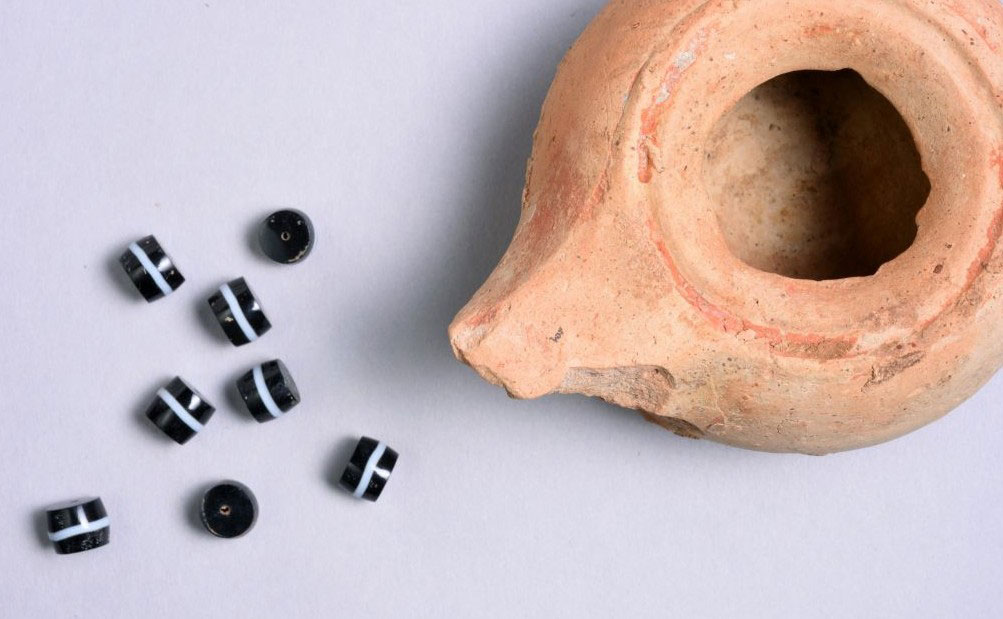 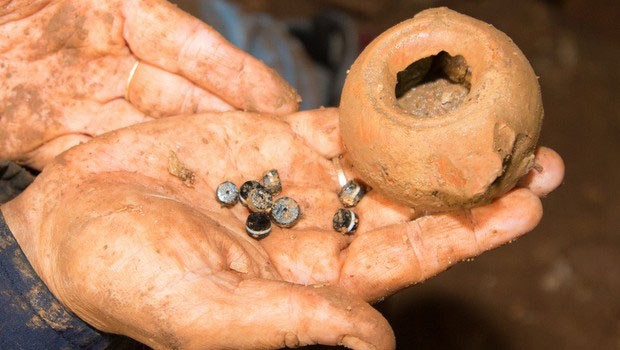 By a group of spelunkers exploring a cave

An ancient hoard, dating about 2,300 years ago, was discovered by a group of spelunkers in northern Israel as they were exploring a cave. The hoard included coins and jewellery, and two signets.

Reuven Zakai, his son Chen, and a friend, members of the Israeli Caving Club, were exploring the cave. Pottery fragments were scattered on the cave floor and as they were trying to reach into a narrow frissure they felt two coins.  Because the cave, in an undisclosed location up north, was well trafficked by visitors, the three gathered up their find and contacted the Israel Antiquities Authority. They returned with archaeologists Friday and found the remainder of the hoard.

The trove includes five silver bracelets, a set of ornate earrings, two signets—one of stone and another of glass—eight white-and-black agate beads and two silver coins bearing the visage of Alexander the Great. As Dr. Eitan Klein, deputy director of the Unit for the Prevention of Antiquities Robbery, explained the significance of the discovery, he perceived a previously unnoticed tiny fragment of the cloth in which it was wrapped in antiquity.

The trove is of particular significance because some of the pieces, such as one of the silver rings, are of a style not known to archaeologists so far. The coins in combination to the stalactites formed over some of the pottery will help archaeologists date the finds more precisely and geologists better understand the rate of stalactite growth.

The rare find sheds light on the lives of ordinary people during the late 4th century BCE, experts said Sunday. The story of the hoard was reconstructed as follows: An affluent family living in the area, in the years following the death of Αlexander the Great, a troubled time, hid a purse of valuables in a remote stalactite cave. That the trove wasn’t retrieved suggests its owners didn’t survive to return.

“This is the first time we find evidence of people fleeing [their homes] during the period of Alexander the Great and his successors and hiding in caves,” Klein said.

The cave has just started being explored by archaeologists, so maybe there will be further discoveries in the future.