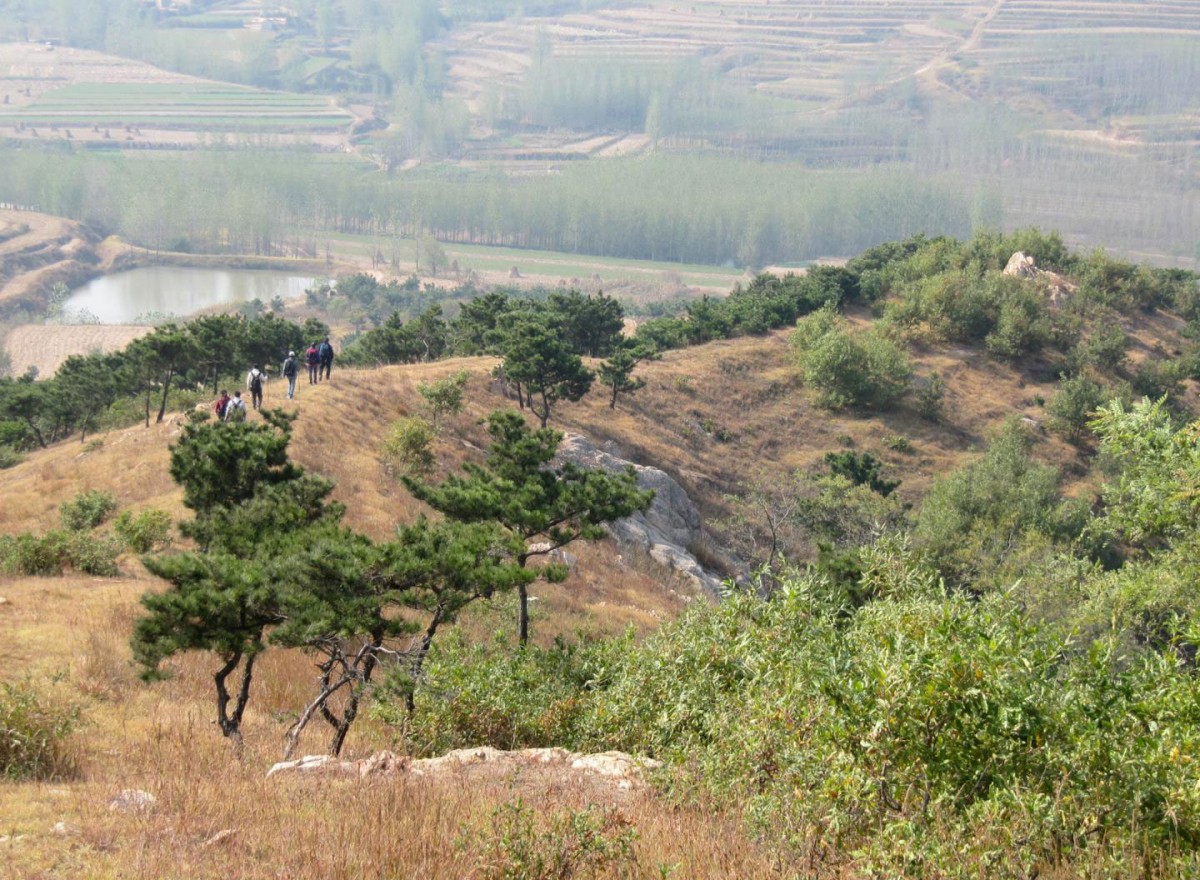 Archaeologists from The Field Museum in Chicago, IL and Shandong University (Jinan, China) have investigated the historical processes leading up to China’s political unification through the juxtaposition of macro- and micro-scale analysis. The study offers new perspectives on how human impacts of infrastructural investments, interactive technologies, social contracts, and ideologies that were implemented during the Qin and Han Dynasties and before have helped establish the rough spatial configuration of what is today China.

Why humans cooperate in large social groupings is a key question for contemporary research. Thus, the repeated historical renegotiation of China’s continent-scale political consolidations remains a scholarly focus after more than a generation of attention.

“Two millennia ago, Rome and the Han dominated their respective regions,” said Gary M. Feinman, MacArthur Curator of Anthropology at The Field Museum. “While the two were roughly equal in their spatial extents at their peaks, the bounds of the Roman Empire were never historically reconstituted. In contrast, Chinese regions were reintegrated perpetually into one political unit. Why is that?”

Feinman and his colleagues question the widely advanced perspective that China’s reunifications were simply due to the periodic threats from nomadic peoples to its north. While this view is not entirely discounted, the authors argue that the persistent reunifications were in part the consequence of social and economic actions that were taken during the Bronze and Iron Ages prior, during, and just after China’s first unification under the Qin emperor.

The study used two distinct sets of data: first, the authors drew on documents that mostly pertain to the macro-scale.

Beginning with the aristocratic Shang rule in the second millennium B.C., the authors cite precocious developments in urbanization, high-intensity metal production and early writing as a few of the cultural practices of the region that were later adopted by the Zhou, who were the first to consolidate a large part of central China. Writings by Confucius during this time period typify a shift in leadership and governance from aristocratic forms to more explicit moral codes and defined social expectations for all.

Eventually, centralized authority largely broke down, leaving 5-10 formerly vassal states to vie for control during the Warring States era (453-221 B.C.). One of these local polities, the Qin state, began an episode of conquest that culminated in China’s political unification. Changes set in motion during these times underpinned a national identity and the course of subsequent Chinese history.

For example, numerous roads were built, river transport was improved, and efforts were made to connect the walls that had been built at the northern limits of three of the warring states. Once linked, they became China’s Great Wall.

Following a short period of Qin rule, dynastic power shifted to the Han, who maintained many of the unifying initiatives of the Qin. Ultimately the Han Dynasty produced political, social and ideological foundations for empire that have endured for more than a millennium

The team also analyzed the results of an 18-year systematic archaeological settlement pattern study that they implemented in a small region on the coast of the Shandong Province.

“China’s first great wall, the Great Wall of the Qi state, was built east-to-west across much of what is today Shandong Province,” said Feinman. “It defined the southern limits of the Qi polity, which was the last of the warring states to be engulfed by the Qin armies before unification. We were able to follow the easternmost extension of the Qi wall for 50 kilometers as it ran across the northern limits of our study region. Based on our survey, the political border that the wall demarcated in the Warring States period likely had been a kind of boundary for more than 1,500 years.”

The study concludes that the globally unmatched tendency for China to be politically unified so repeatedly was in large part the consequence of social constructions; of a mixture of political ideals, institutional structures and relations, unified communication technologies, commerce networks, and collective traditions and memories negotiated and adopted during the Shang, Zhou, Qin, and Han eras.