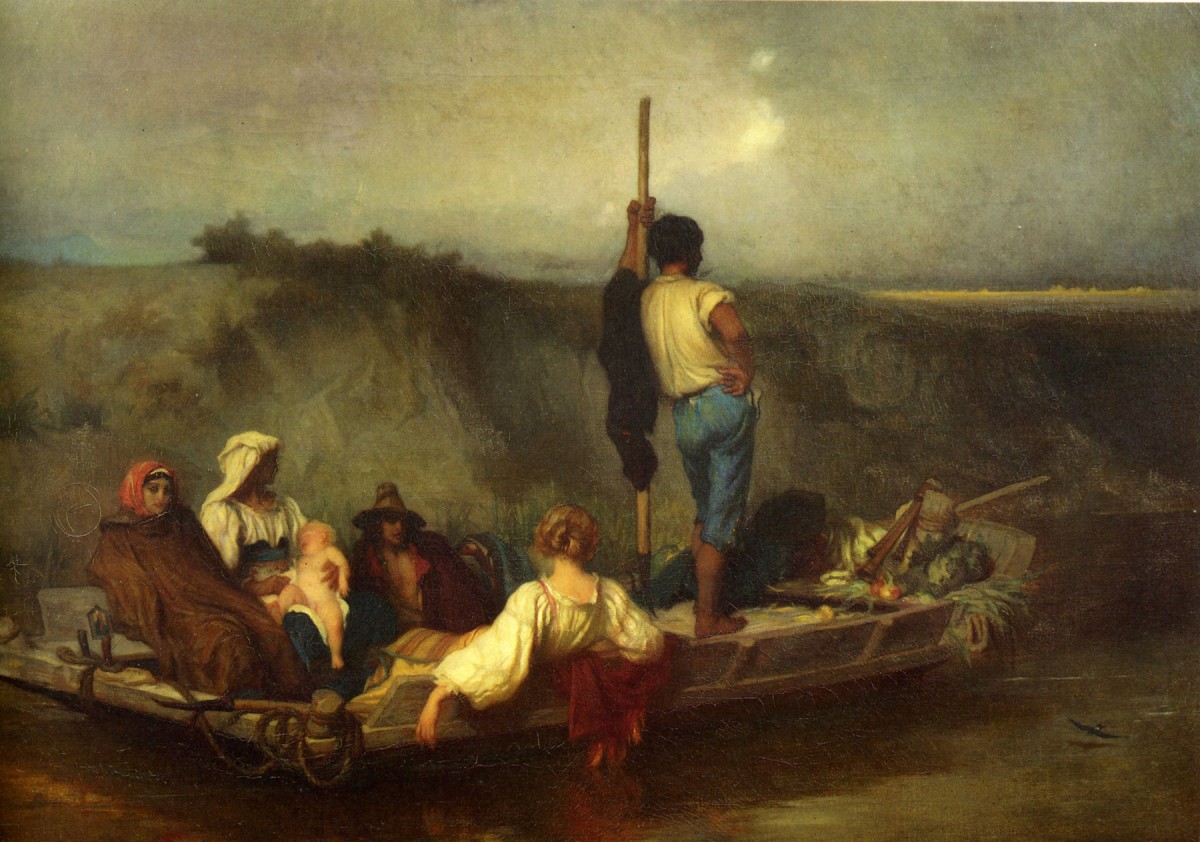 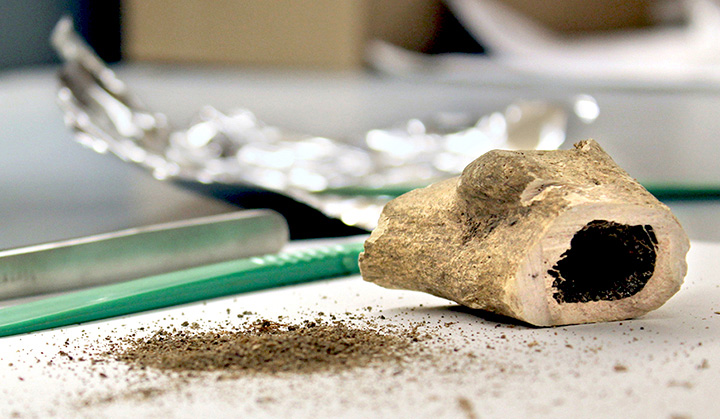 Previous Next
View all photos
Photo caption
News: A timeline of malaria in humans

Tracking the spread of malaria back to its first appearance

In the bone marrow of ancient human remains

A Yale University scientist has developed a promising new method to identify malaria in the bone marrow of ancient human remains. It is the first time researchers have been able to establish a diagnostic, human skeletal profile for the disease, which is transmitted by mosquitoes and continues to infect millions of people a year.

The new process may allow scientists to track the spread of malaria back to its first appearance in human populations. The method, which works effectively on bones resistant to previous forms of testing, also may be applicable to other diseases.

“The data set we build with this will be revolutionary for establishing the epidemiological curve for malaria in ancient societies,” said Jamie Inwood, a Yale graduate student in archaeology who led the research team. “By understanding how this parasite reacted to societal shifts in the past, we can aid in predicting its future behavior. We can understand the way it has evolved.”

Inwood and her colleagues spent several years identifying chemical and spectral indicators for malaria in archaeological bones. Specifically, they looked for the polymer hemozoin, which is produced by the parasite that causes malaria.

The technique is more effective than other methods of analysis, such as pathogen aDNA extraction, which often produce inconclusive results and are difficult to conduct when poor preservation conditions are a factor.

However, the aDNA method did help Inwood find an archaeological site to test her new technique. A previous research team led by University of Arizona archaeologist David Soren had arranged for aDNA testing of human remains from 550 A.D. at Lugnano in Teverina, Italy. Soren provided Inwood with bone samples from the site — representing roughly 100 infants and toddlers in a cemetery within a destroyed Roman villa. These had been interred with heavy roof tiles to weigh them down.

“Researchers from the University of Arizona had found burial practices that were throwbacks to pagan rituals,” Inwood said. “It was suspected there must have been an epidemic in the community that caused fever or fits.”

Using femur and humerus bone samples from the site, Inwood confirmed the presence of black, crystalline hemozoin clumps in the bone marrow. She and her team worked at Yale’s archaeohistology laboratory, where they scraped the hemozoin from bone marrow and used X-ray defraction to identify it.

Hemozoin “dances” under the microscope, she said.

Later this spring, Inwood will return to Lugnano in Teverina for a ceremony with Soren and local officials, to honor the memory of the deceased and acknowledge the new information about what happened long ago. She and her colleagues said understanding the past is essential to the continuing human struggle against malaria around the world.

“There is a constant evolution of this disease, because of changes in human populations and changes in the medicines we use to treat it,” said Roderick McIntosh, a professor of anthropology at Yale. “Knowing the history of the mechanisms by which malaria evolves is a very good thing. We want to put together enough data for a timeline of malaria in humans.”

In order to do so, Inwood expects to do some traveling. In particular, she said, she has begun to amass data from archaeological sites in West Africa. She also will refine a set of methodology guidelines that can be adopted by other researchers using diagnostic techniques to look for disease markers in ancient bones.

Despite the age of the remains, she said, the need for such information is contemporary and quite urgent. “That is the reason this work has been initiated,” Inwood said. “In the case of malaria, it is a battle.”