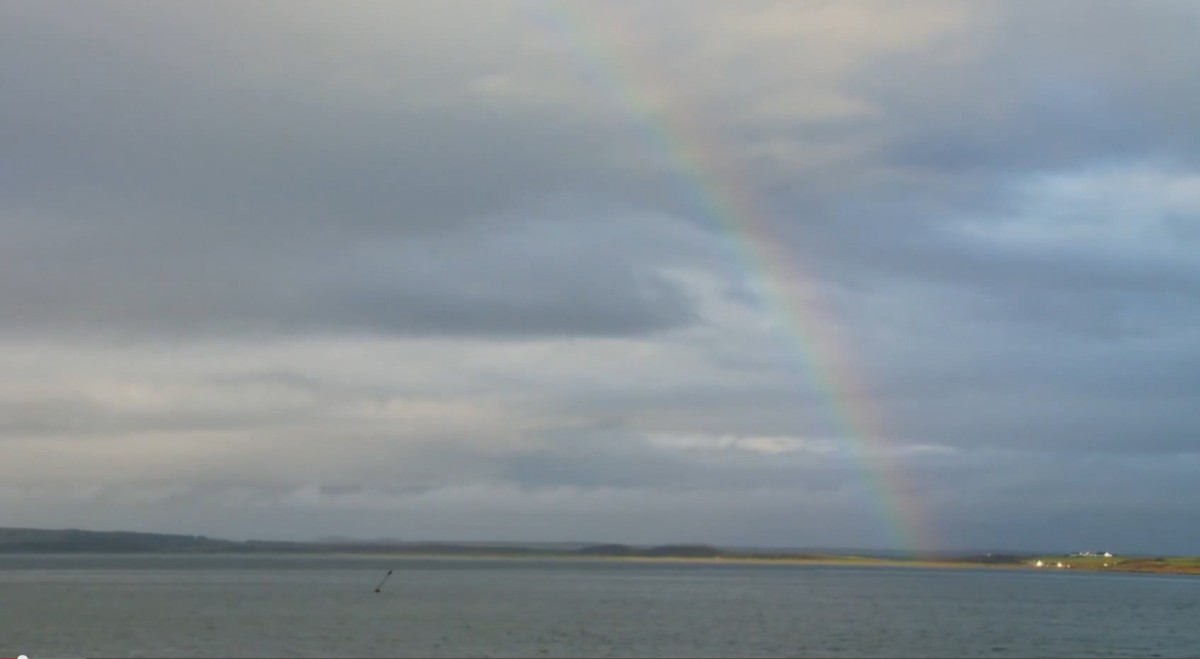 The first fine-scale genetic map of the British Isles

Who do you think you really are?

An international team, led by researchers from the University of Oxford, UCL (University College London) and the Murdoch Childrens Research Institute in Australia, used DNA samples collected from more than 2,000 people to create the first fine-scale genetic map of any country in the world.

Their findings, published in Nature, show that prior to the mass migrations of the 20th century there was a striking pattern of rich but subtle genetic variation across the UK, with distinct groups of genetically similar individuals clustered together geographically.

By comparing this information with DNA samples from over 6,000 Europeans, the team was also able to identify clear traces of the population movements into the UK over the past 10,000 years. Their work confirmed, and in many cases shed further light on, known historical migration patterns.

-There was not a single “Celtic” genetic group. In fact the Celtic parts of the UK (Scotland, Northern Ireland, Wales and Cornwall) are among the most different from each other genetically. For example, the Cornish are much more similar genetically to other English groups than they are to the Welsh or the Scots.

-There are separate genetic groups in Cornwall and Devon, with a division almost exactly along the modern county boundary.

-The majority of eastern, central and southern England is made up of a single, relatively homogeneous, genetic group with a significant DNA contribution from Anglo-Saxon migrations (10-40% of total ancestry). This settles a historical controversy in showing that the Anglo-Saxons intermarried with, rather than replaced, the existing populations.

-The population in Orkney emerged as the most genetically distinct, with 25% of DNA coming from Norwegian ancestors. This shows clearly that the Norse Viking invasion (9th century) did not simply replace the indigenous Orkney population.

-The Welsh appear more similar to the earliest settlers of Britain after the last ice age than do other people in the UK.

-There is no obvious genetic signature of the Danish Vikings, who controlled large parts of England (“The Danelaw”) from the 9th century.

-There is genetic evidence of the effect of the Landsker line – the boundary between English-speaking people in south-west Pembrokeshire (sometimes known as “Little England beyond Wales”) and the Welsh speakers in the rest of Wales, which persisted for almost a millennium.

-The analyses suggest there was a substantial migration across the channel after the original post-ice-age settlers, but before Roman times. DNA from these migrants spread across England, Scotland, and Northern Ireland, but had little impact in Wales.

-Many of the genetic clusters show similar locations to the tribal groupings and kingdoms around end of the 6th century, after the settlement of the Anglo-Saxons, suggesting these tribes and kingdoms may have maintained a regional identity for many centuries.

The Wellcome Trust-funded People of the British Isles study analysed the DNA of 2,039 people from rural areas of the UK, whose four grandparents were all born within 80km of each other. Because a quarter of our genome comes from each of our grandparents, the researchers were effectively sampling DNA from these ancestors, allowing a snapshot of UK genetics in the late 19th Century. They also analysed data from 6,209 individuals from 10 (modern) European countries.

To uncover the extremely subtle genetic differences among these individuals the researchers used cutting-edge statistical techniques, developed by four of the team members. They applied these methods, called fineSTRUCTURE and GLOBETROTTER, to analyse DNA differences at over 500,000 positions within the genome. They then separated the samples into genetically similar individuals, without knowing where in the UK the samples came from. By plotting each person onto a map of the British Isles, using the centre point of their grandparents’ birth places, they were able to see how this distribution correlated with their genetic groupings.

The researchers were then able to “zoom in” to examine the genetic patterns in the UK at levels of increasing resolution. At the broadest scale, the population in Orkney (islands to the north of Scotland) emerged as the most genetically distinct. At the next level, Wales forms a distinct genetic group, followed by a further division between north and south Wales. Then the north of England, Scotland, and Northern Ireland collectively separate from southern England, before Cornwall forms a separate cluster. Scotland and Northern Ireland then separate from northern England. The study eventually focused at the level where the UK was divided into 17 genetically distinct clusters of people.

Dr Michael Dunn, Head of Genetics & Molecular Sciences at the Wellcome Trust, said: “These researchers have been able to use modern genetic techniques to provide answers to the centuries’ old question – where we come from. Beyond the fascinating insights into our history, this information could prove very useful from a health perspective, as building a picture of population genetics at this scale may in future help us to design better genetic studies to investigate disease.”