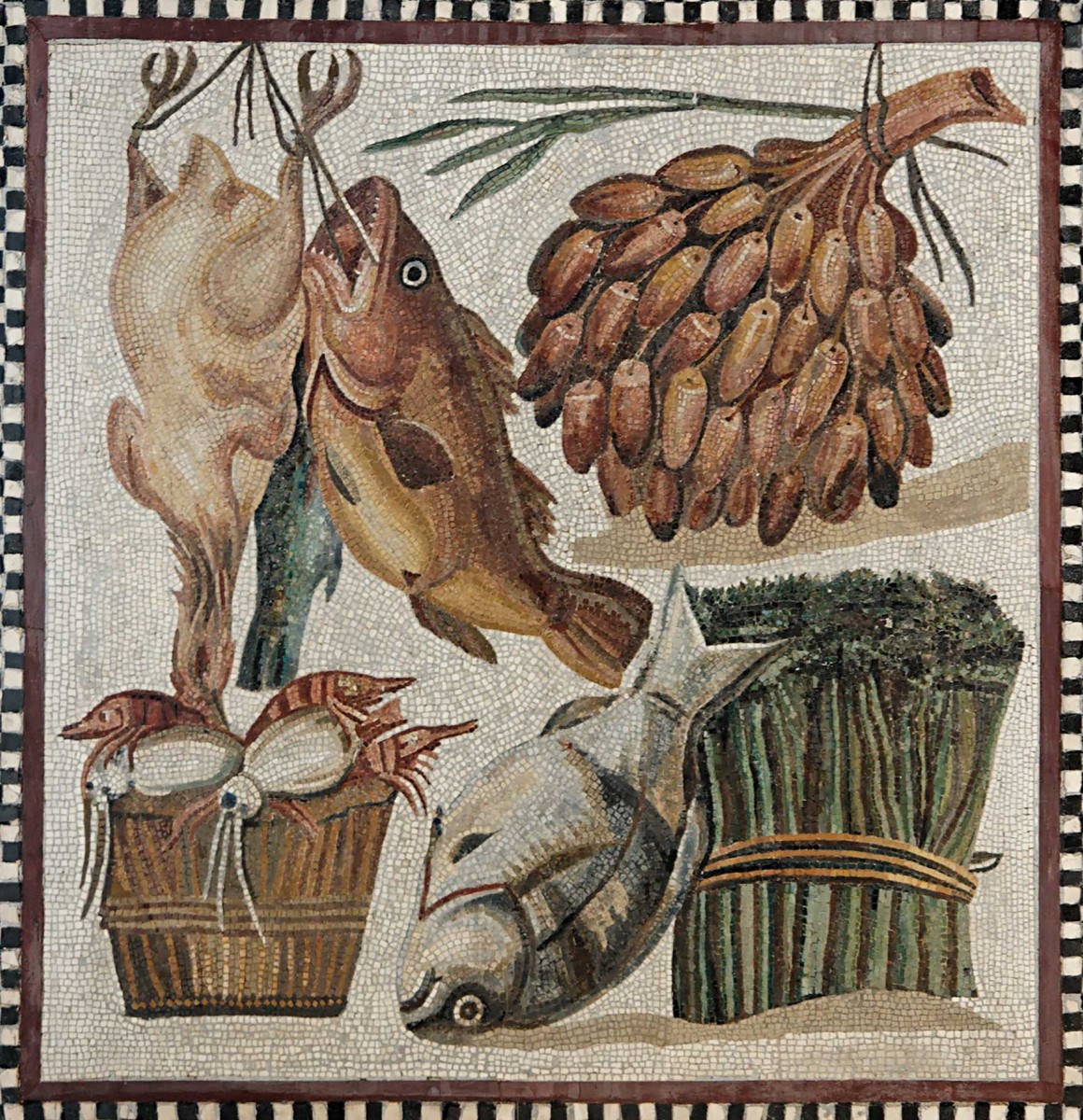 Greek Diet, Health, and Medicine in the Roman World

Integration and Analysis of the Archaeological and Literary Material

A conference entitled “Greek Diet, Health, and Medicine in the Roman World: Integration and Analysis of the Archaeological and Literary Material” will be held on September 9-11, 2015 at the University of Exeter, Devon, UK.

Concepts and attitudes towards diet, health, and medicine in the Roman world were heavily influenced by Greek beliefs and practices. Later Greek and Roman medical writers such as Galen built upon a Greek foundation and followed existing traditions. Yet did Greek concepts of health and medicine spread to all regions of the Roman Empire?

The study of diet, health, and medicine in the Roman world, from an archaeological perspective, has grown exponentially in the last few decades with the increased study of archaeobotanical and zooarchaeological remains as well as advances in isotopic analysis. Nevertheless, the impact of Greek concepts on Roman beliefs and practices has never been fully explored, and at present, there has been no amalgamation of the literary and archaeological evidence. How do we assess Greek influence archaeologically? Can the claims of both Greek and Roman authors concerning health be reconciled with the existing bioarchaeological and material evidence?

This conference will examine the impact of Greek thought on Roman notions of diet, health and medicine from both the literary and archaeological perspectives with the goal of forming a more holistic understanding of the activities taking place to maintain good health amongst both the elite and non-elite members of Roman society.

Abstracts for papers dealing with the following topics would be particularly welcome, but other papers or discussion topics will (of course) be considered:

i.            Greek and non-Greek writings on the relationship between diet, health and medicine;

ii.            Integration of the literary and archaeological evidence: Diet and health;

iii.            Integration of the literary and archaeological evidence:  Medicine and medical practices;

Papers will be 30 minutes in length, with 15 minutes for discussion and questions.

Please submit abstracts of 250-300 words by  March 27, 2015 to either of the organisers (emails below). Acceptance of these will be confirmed as quickly as possible.