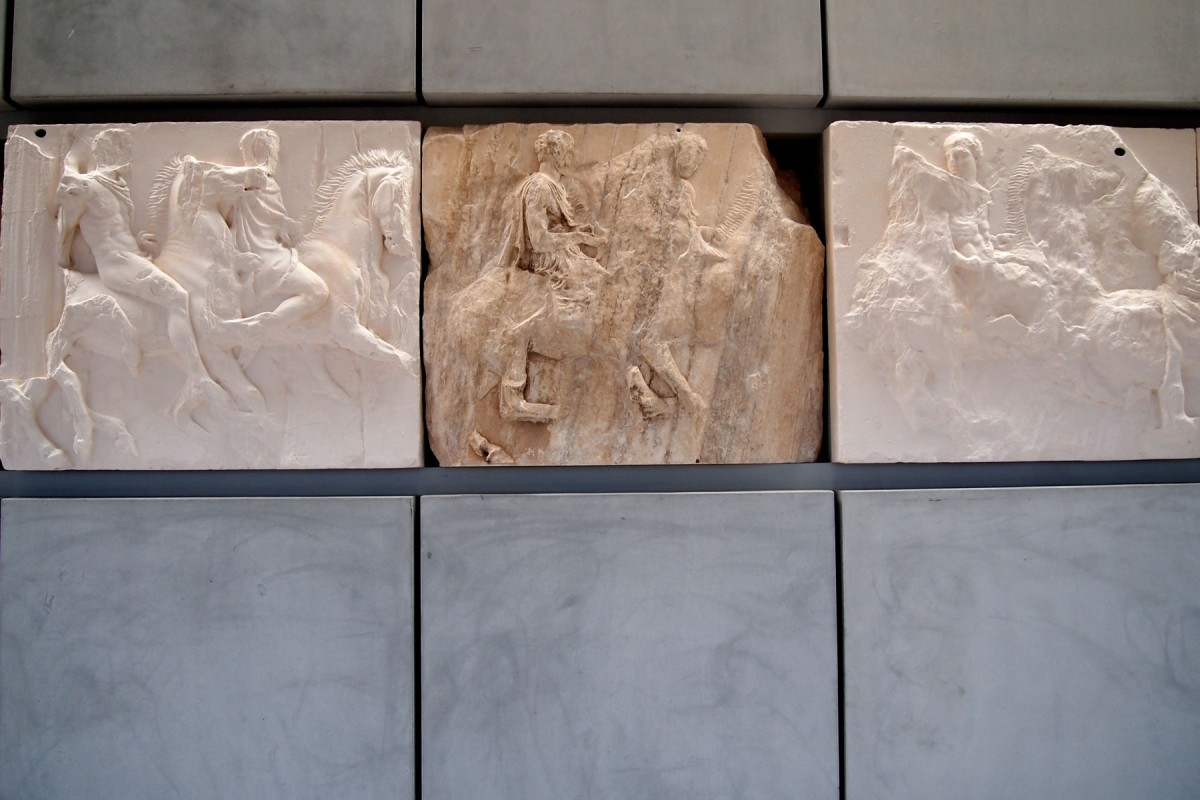 A resounding No to UNESCO mediation about the Parthenon marbles

The British Government and the British Museum have issued a formal response declining to take part in the UNESCO mediation process for the resolution of the Parthenon Sculptures issue. Greece initiated the mediation in the summer of 2013.

The response comes with an almost one-and-a-half-years delay, as the Greek request was expressed in a letter of August 9, 2013 sent by Francesco Bandarin to the UK Secretary of State for Culture, Media and Sport and Minister for Equalities, the Foreign Secretary and the Director of the British Museum.

That letter was asking the British to consider a request put forward by the Greek Government to agree to a process of mediation, facilitated by UNESCO, with a view to transferring the Parthenon sculptures to Greece.

The Trustees of the British Museum have considered the request at their meeting of 19th March 2015, and after full and careful consideration”, have decided respectfully to decline” it, as stated in the letter signed by Sir Richard Lambert (Chairman of the British Museum Board of Trustees).

The British respond further referred to the exhibition “Redefining Beauty”, where “the Parthenon sculptures are displayed with other works that similarly show the intense humanism of ancient Greek civilization, including masterpieces generously lent by museums around the world. Nowhere else in the world is it now, or has it ever been, possible to see these objects together.”

As for the sculpture recently lent to the Hermitage Museum, they “were pleased to learn that in only six weeks some 140,000 Russian visitors had the chance to see it there”.

Regarding the “views on the historic distribution of the surviving Parthenon Sculptures” the “naturally differ, though there is unanimous recognition that the original totality of the sculptural decoration cannot be reassembled as so much has been lost, and that the surviving sculptures can never again take their place on the building”.

Greek Culture Minister Nikos Xydakis responded to this resounding No with a written statement, pointing out that the “lack of willingness for cooperation and dialogue from the British side seems to ignore the related recommendations of the Intergovernmental Panel ICPRCP, a UNESCO institution.” Mr. Xydakis also stresses that “The negativism and lack of due respect to the good services of the mediators is striking. The unilateral and continuing effort to degrade the transnational issue in question to an issue between museums is also striking.

“The Greek government will continue its efforts in every way possible and resubmit the issue anew to the UNESCO General Director, in anticipation of their reaction to the way Britain has handled the situation thus far.

“We ask Great Britain to reconsider its position. Greece remains open to every positive gesture” the letter concludes.

NOTES
1. The British Museum, http://www.britishmuseum.org/about_us/news_and_press/press_releases/2015/unesco_mediation_proposal.aspx
2. British Committee for the Reunification of the Parthenon Marbles, https://www.parthenonuk.com/latest-news/31-2015-news/323-uk-declines-invitation-by-unesco-for-mediation-process-to-reunite-the-sculptures-from-the-parthenon