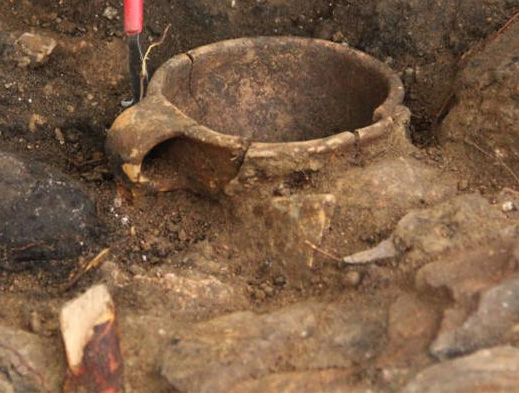 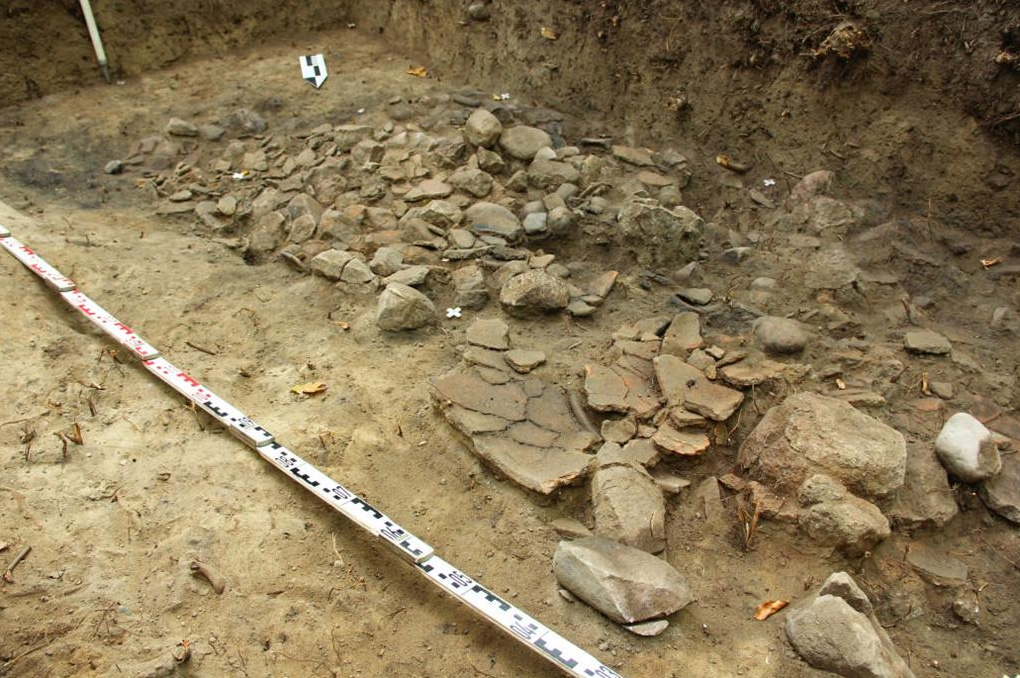 Fortified settlements from the 3rd century BC have been discovered by archaeologists in Stary Folwark, Tątławki and Wieprz. The team used airborne laser scanning (ALS) to survey forested areas, previously difficult to access for archaeologists.

The findings have been reported by Prof. Zbigniew Kobyliński from the Institute of Archaeology, Cardinal Stefan Wyszyński University in Warsaw.

By analyzing the digital terrain model obtained using LiDAR device, archaeologists discovered three previously unknown fortified settlements from the early Iron Age. These are small, oblong objects, situated on the natural moraine hills, steep slopes of which contain traces of fortifications in the form of three or four low ramparts and moats.

Fragments of broken pottery, ash and charcoal within the settlements and traces of fire located outside the settlements strongly suggest a cult, not a defensive use of the objects, researchers believe. According to archaeologists they were probably sacred spaces, where magical and religious rites were performed, in which fire and ritual breaking of vessels played an important role.

Discoveries were made during the project “Catalogue of Warmia and Mazury Strongholds”, funded by the National Programme for the Development of Humanities. Research carried out since 2012 includes not only aerial reconnaissance, but also analysis of cartographic and archival sources and geological drilling. In cases of confirmed settlements, researchers begin excavations on a limited scale, aiming to determine the function of the objects and to date their establishment.

In cooperation with geologists and chemists, archaeologists also carry out innovative mineralogical and physico-chemical analysis of discovered fragments of pottery, including the content of fatty acids. Studies carried out by Prof. Joanna Kałużna-Czaplińska from Łódź University of Technology make it possible to determine the type of foods once stored in the vessels. Scientists also thoroughly examine the remnants of organic material. They analyse types of wood, fruits and seeds, in order to recreate the environment of the studied settlements.

In this context, a collaborating team led by Dr. Andrzej Pydyna conducts underwater research in the neighbouring lakes. This has revealed the remains of medieval bridge crossings to the island, where the settlements in Łodygowo and Iława are located.

“In the first three years of the project we used various methods to examine 64 locations in the western part of Warmia and Mazury, 26 of which turned out to be actual settlements. However, only few of them date back to the early Middle Ages, which means that the view of the Prussian settlement in the pre-Teutonic era should be verified”, according to Prof. Kobyliński.

The discovered structures come from different periods – spanning from the early Iron Age and the Middle Ages to the relics of brick buildings from the time of the Teutonic Knights.

The project “Catalogue of Warmia and Mazury Strongholds” is carried out by the Cardinal Stefan Wyszyński University in collaboration with the Institute of Archaeology and Ethnology PAS. Field research is headed by Dr. Jacek Wysocki, Dr. Joanna Wawrzeniuk, Dr. Magdalena Żurek. The program also involves experts from other universities and research institutes. In the coming years, the researchers will investigate the settlements in the area of Ostróda, Orneta and Lidzbark. The program includes publications, a geo-website and annual conferences. The next conference is scheduled for November 2015 and will be held in Iława.