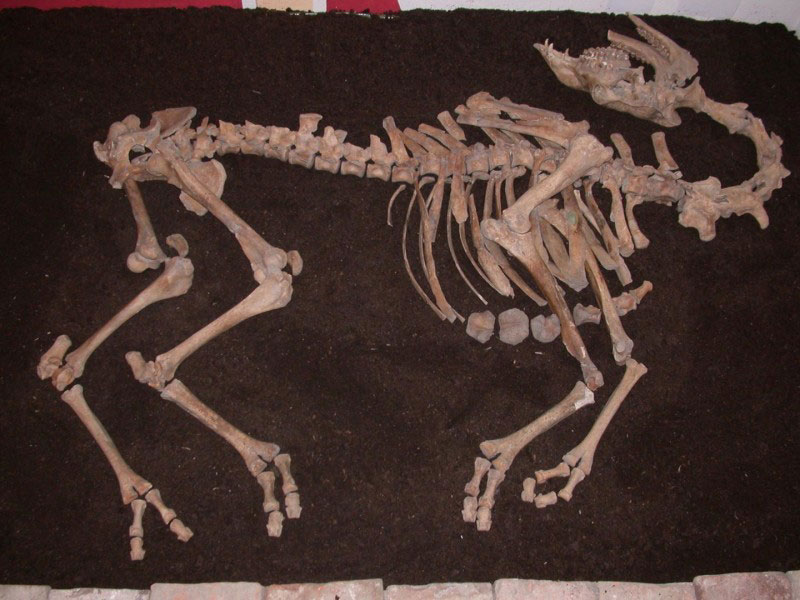 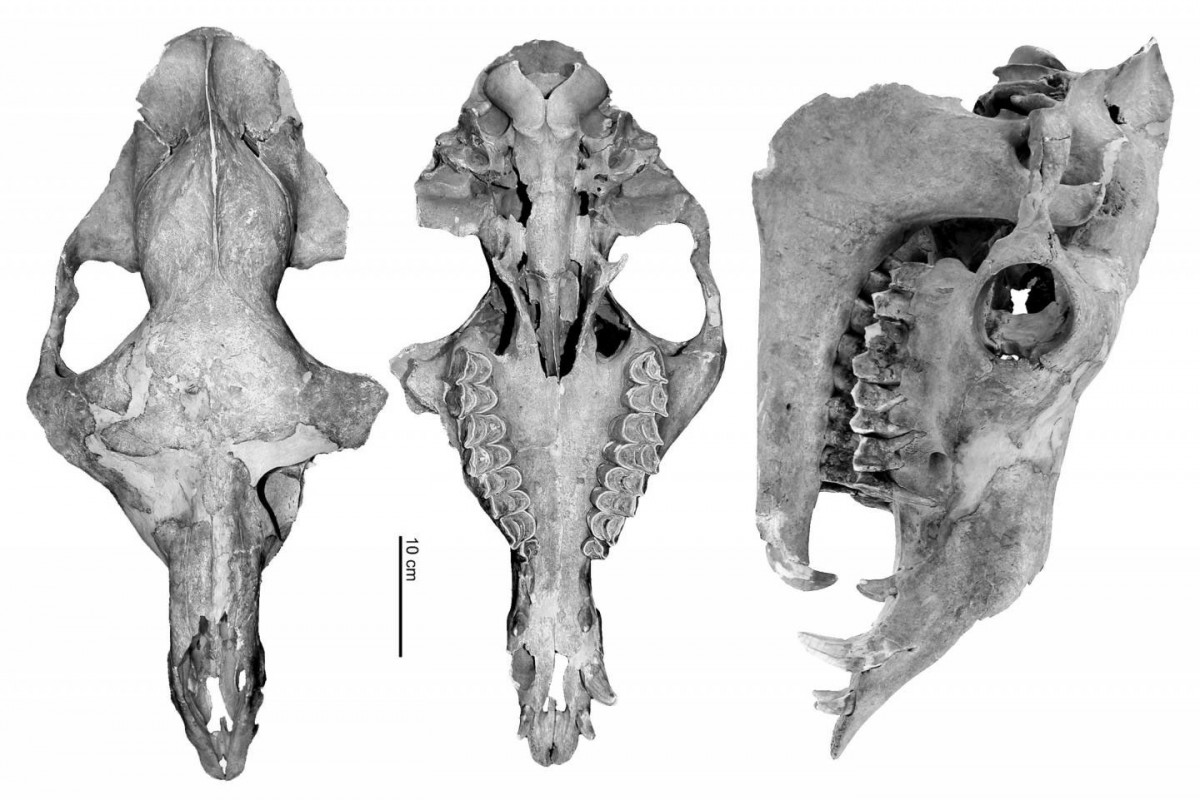 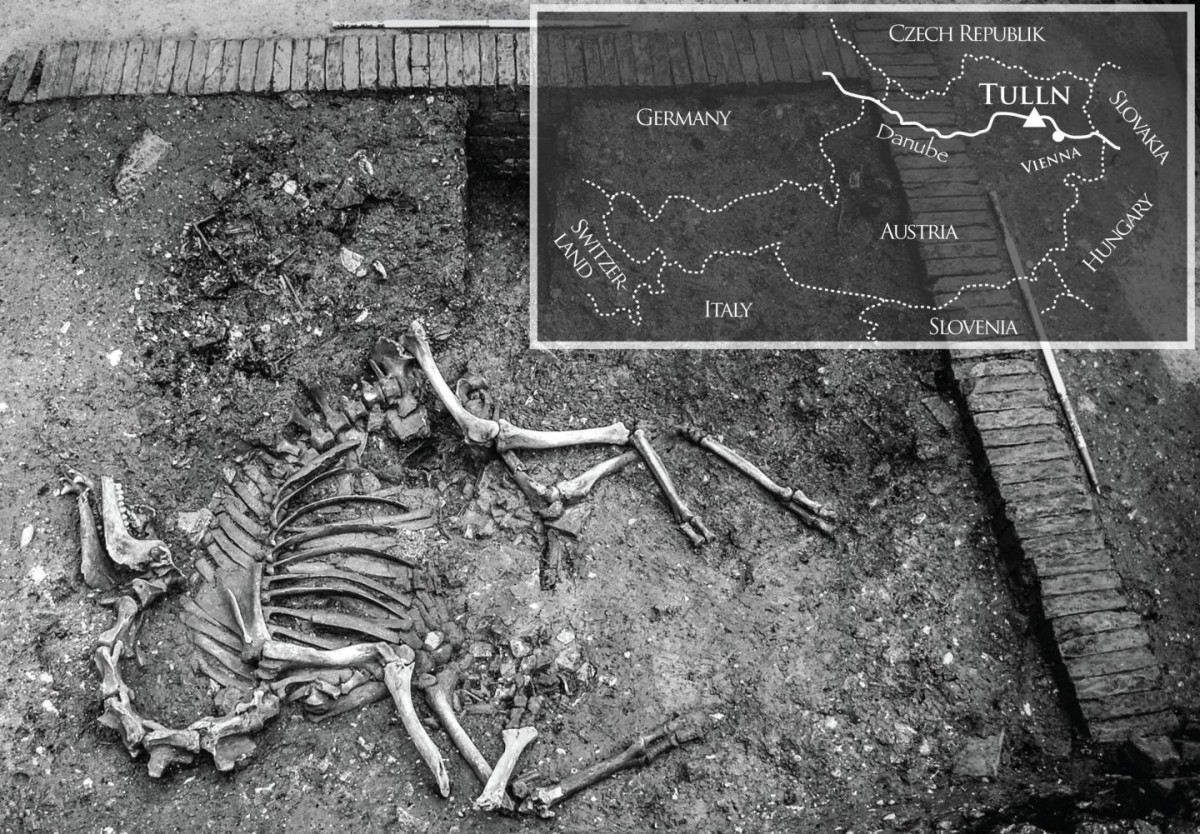 From the second Osmanic-Habsburg war

Archaeologists working on an excavation in Tulln, Austria, uncovered a complete camel skeleton, dated to the time of the Second Ottoman War in the 17th century. The results of the relative research were published yesterday.

During works for the construction of a new shopping centre in Tulln in 2006, various archaeologically valuable objects were unearthed and salvaged during rescue excavations. Among these objects was also the complete skeleton of a large mammal. Genetic analyses showed that the animal was a male hybrid of a dromedary in the maternal line and a Bactrian camel in the paternal line. The camel was male, around seven years old and most likely castrated.

The Ottoman army used camels for transportation and as riding animals in addition to horses. In cases of scarcity, the soldiers also ate the animal’s flesh. But the skeleton found in Tulln was was complete, which means that the animal probably died a natural dead and was buried without being used for food.

Camel bones have been found in Europe dating back to the Roman period. Isolated bones or partly preserved skeletons are known from Mauerbach near Vienna as well as from Serbiaand, Belgium. But a complete camel skeleton is unique for Central Europe. Archaeozoologists and geneticists from the Vetmeduni Vienna now published their findings in the journal PLOS ONE.