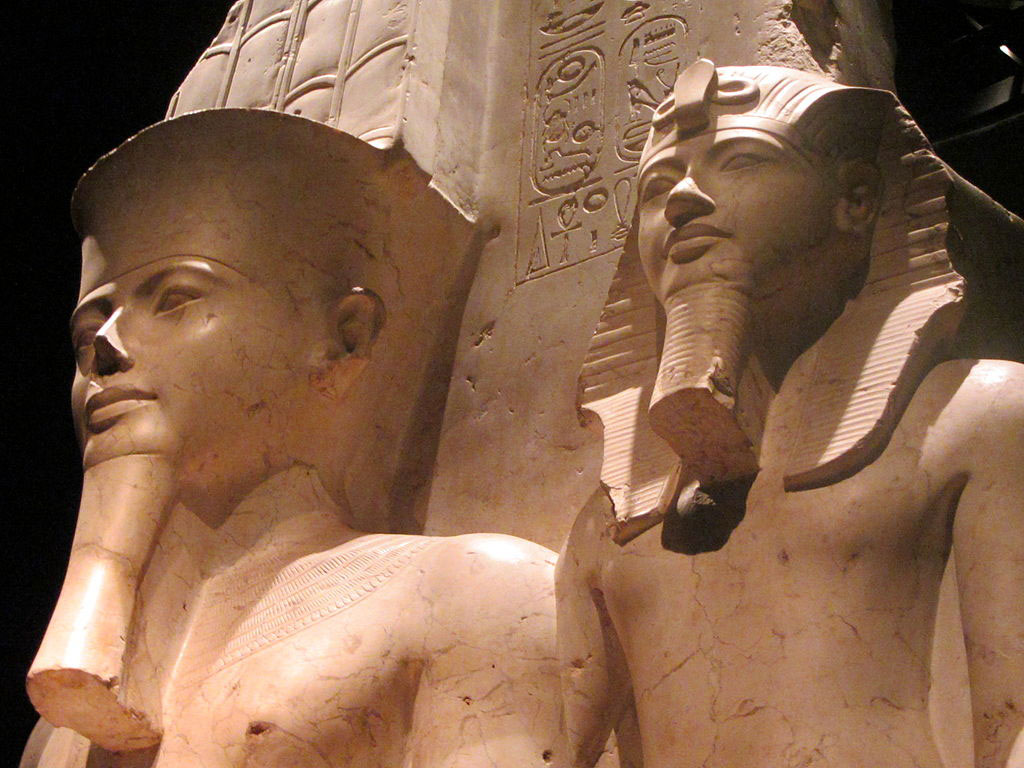 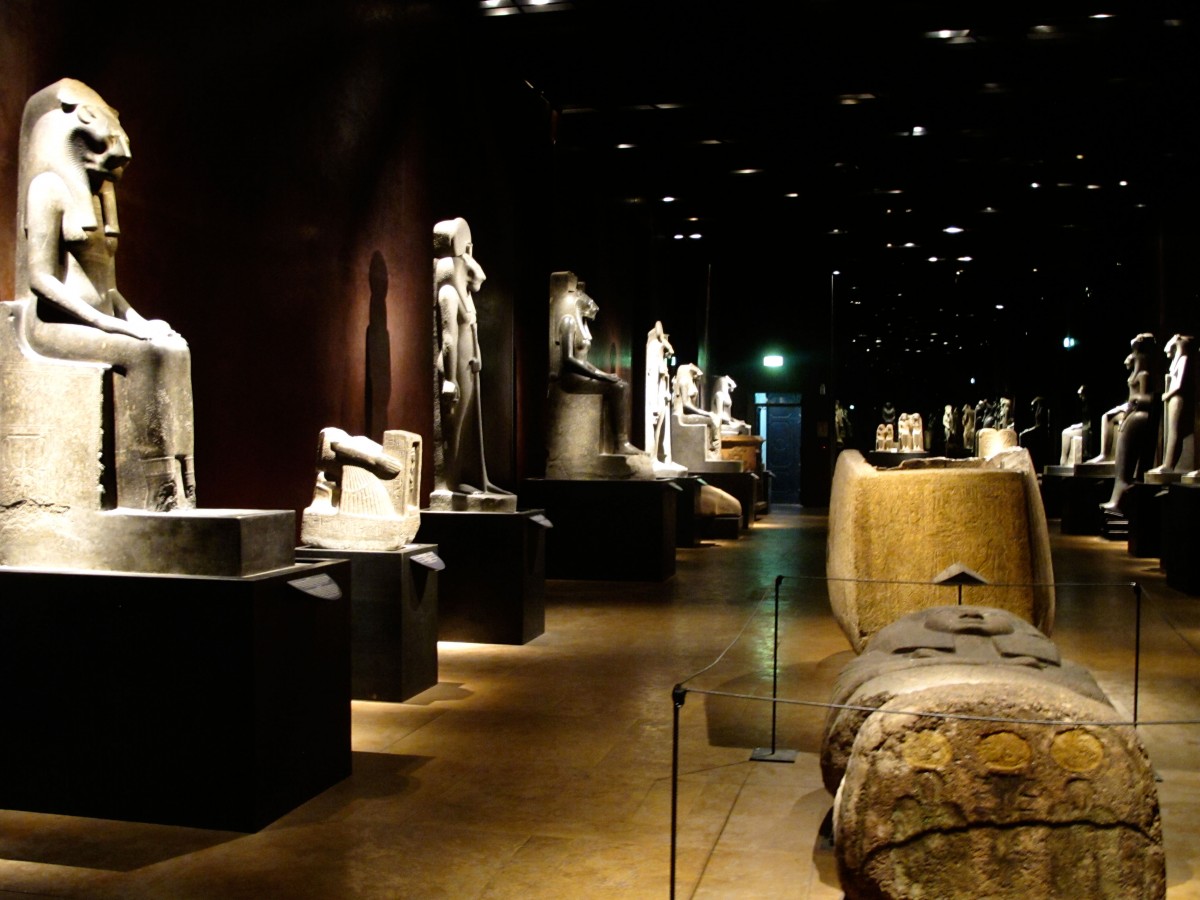 The almost 200-year-old Egyptian Museum in Turin, which has undergone renovation works for the past five years, has now opened to the public. The works aimed to double the space for the exhibits, so that artefacts kept in storage due to lack of space could be properly displayed.

During the time the works were taking place, the museum remained open, rotating closures of wings. “The winning bet”, said Evelina Christillin president of the Egyptian Museum Foundation, ” was to be able to keep  the museumopen in these five years of work: the fact that the museum in 2014 reached a record of visits convinced us it was worth it.” The new lighting, modern showcases, 3-D films with historical photos place the exhibited objects in their historical context and provide visitors with a unique experience.

The museum was founded in 1824 and includes treasures found in digs commissioned by Savoy kings and completed with the finds of Italian Egyptologist Ernesto Schiaparelli. Its collection is considered to be unique since it includes not only masterpieces, but also items that offer a comprehensive picture of daily lives, funerary customs, religion, architecture and philosophy in ancient Egypt.

Museum director Christian Greco, who arrived in Turin 10 months ago aims to make the Egyptian Museum the second-most important in the world, after Cairo. “Our museum needs to be back on the international scene,” Greco said in an interview in front of the ancient Temple of Ellesjia on Tuesday, as the museum showed off its five-year, 50-million-euro ($53.6-million) reinstallation. “For too many years we have been absent. For too many years, the focus has been on building and renovating the museum.”

The museum already belongs on the European itinerary of any Egyptologist, amateur or otherwise, along with the British Museum in London, the Louvre in Paris and the Egyptian Museum and Papyrus Collection in Berlin. But Greco’s ambition is to make it a more integral part of the scientific community, restoring its standing to the one it enjoyed when one of Egyptology’s founding figures, Jean-Francois Champollion, famously declared: “The road to Memphis and Thebes passes through Turin.”