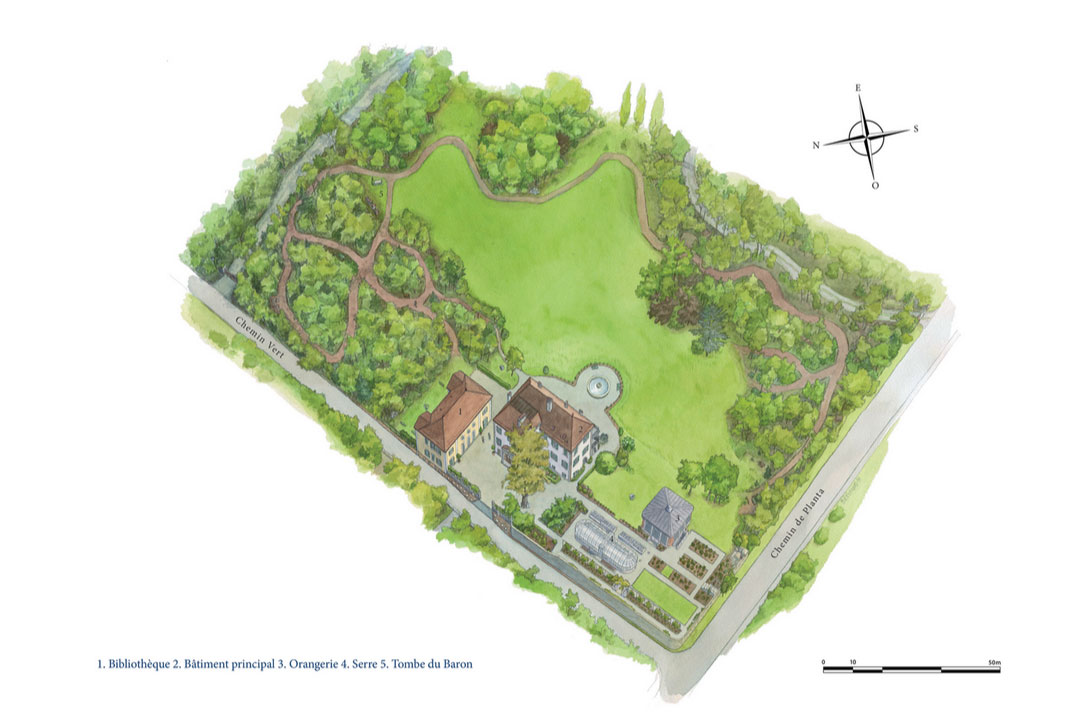 The Hardt Foundation for the Study of Classical Antiquity, in pursuit of its ambition to promote the study of the culture and civilization of Greco-Roman antiquity, offers young researchers an opportunity to apply for research scholarships covering stays of two to four weeks. Applications are not accepted for the months of July and August.

Areas of research supported are Greek and Latin language and literature, ancient history, ancient philosophy and ancient law. The aim of the research stay is the publication of articles, books or other written contributions.

-up to 35 years of age at the time of application

The closing dates for the submission of applications and letters of referees are as follows:

Conditions of application for scholarships