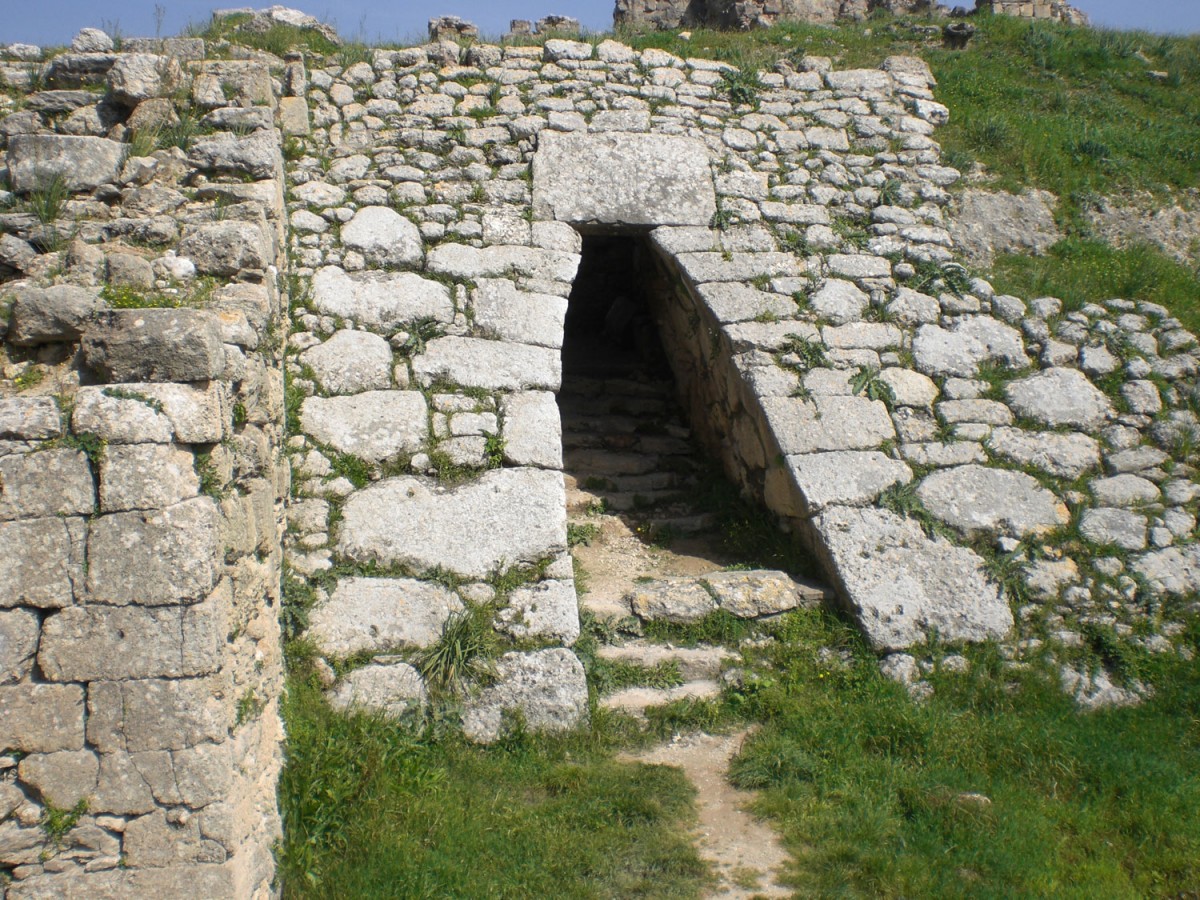 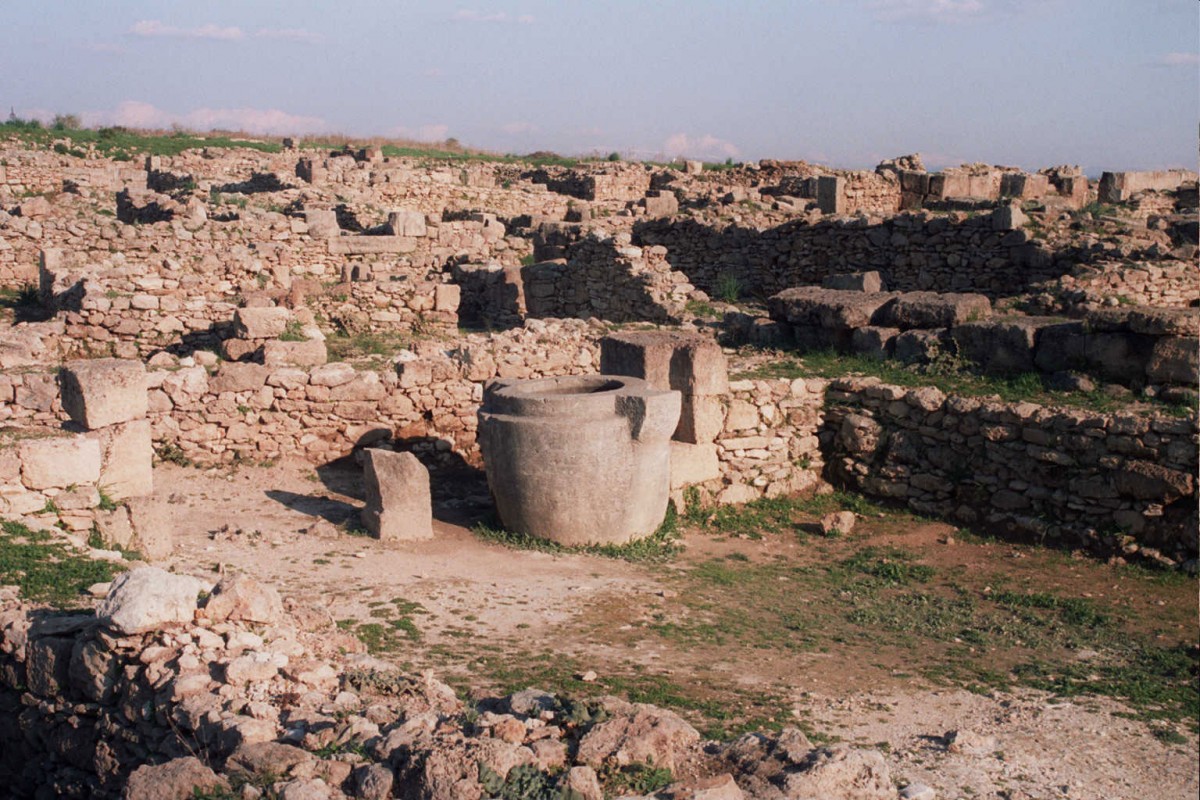 Panagiotis Kontolaimos (National Technical University of Athens) will address the topic  “Space Syntax Applications in Archeological Context. Debating Space in Time”. The lecture with responses by Clairy Palyvou (Thessaloniki) and Ulrich Thaler (Athens) will be given in the framework of the Aigeiros series, organised by the German Archaeological Institute at Athens.

To questions like the above an attempt was made to provide answers by adopting and applying on ancient settlements the methodology and software application of “Space Syntax”, namely of the systematic understanding and “calculation” of space and its main properties by using a software that is designed for performing this kind of analysis.

“Space syntax is both a theoretical approach and a software application developed in UCL London for analyzing modern cities. It is a brilliant combination of sociology, informatics and geography and its applications so far have revolutionized the way we understand (and plan) urban space. In our work a methodology was developed for using the same technics in archaeological record and it was practiced on two distinct case studies from the Mediterranean Late Bronze Age. The first is Enkomi in Cyprus and the second Ugarit in Syria. The aim was dual. First the verification of the functionality of this new approach and second the correlation of archaeological finds and spatial formation in both cases. Indeed remarkable conclusions were drawn for the societies that build each city which complemented the archaeological record in many ways. The results have been very rewarding in both cases opening a new way for approaching the archaeological sites from all periods of urban history.”