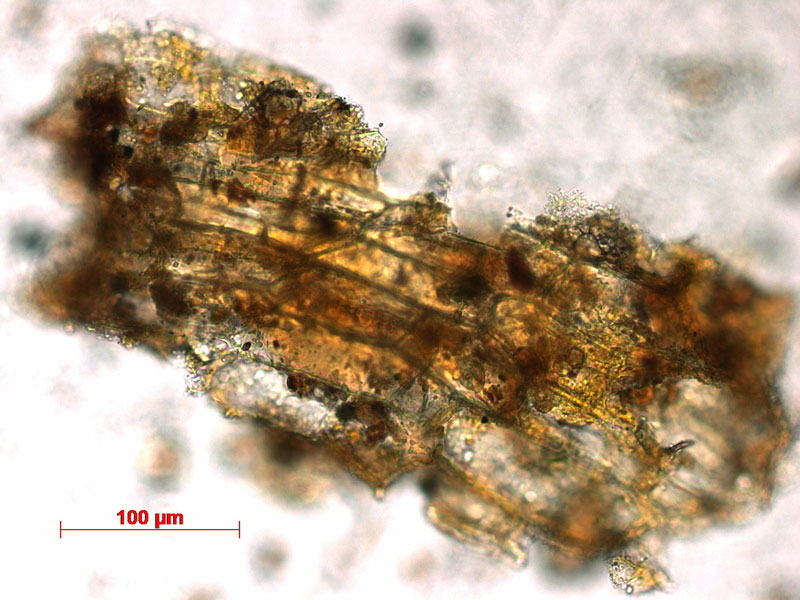 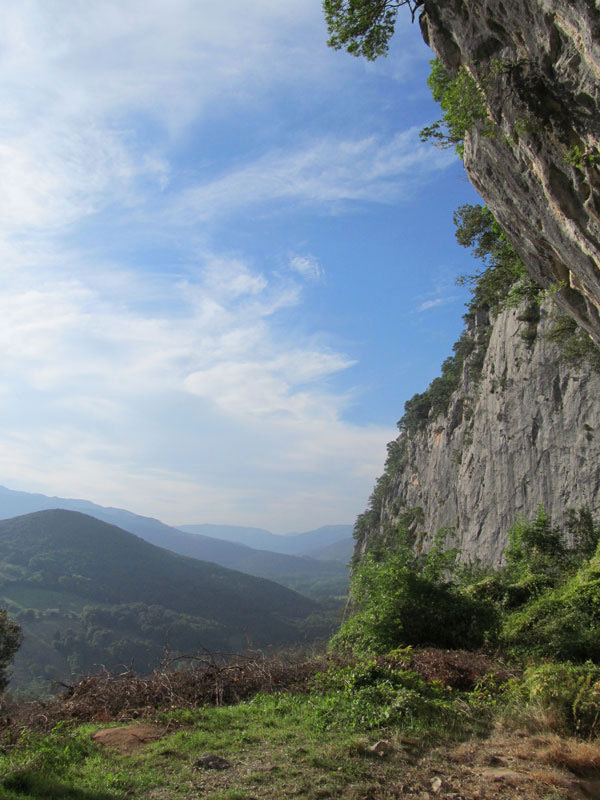 Oldest evidence for the use of mushrooms as a food source

The human diet during the Magdalenian phase of Europe’s Upper Palaeolithic between 18,000 and 12,000 years ago is poorly known. This is particularly a problem regarding food resources that leave little trace such as plant foods. An international research team, led by Robert Power of the Max Planck Institute for Evolutionary Anthropology in Leipzig, Germany, has now explored diet in the period through dental calculus analysis on Magdalenian individuals found at El Mirón Cave in Cantabria, Spain. The researchers found that already Upper Palaeolithic individuals used a variety of plant foods and mushrooms, in addition to other food sources.

Although the Magdalenian in much of north-west Europe is commonly characterised as the period of the ‘reindeer hunters’ this is unlikely to have been the case in Iberia. Other lines of evidence showed diet included substantial amounts of meat supplied from Red deer and Ibex, but until now it was unclear if foods such as plants were a component of diet.

Robert Power, a PhD candidate in the Max Planck Research Group on Plant Foods in Hominin Dietary Ecology, and his colleagues took dental calculus samples from Magdalenian individuals found at El Mirón Cave in Cantabria, Spain. Using optical and scanning electron microscopy with energy-dispersive X-ray spectroscopy they detected a diverse assemblage of microremains from the dental calculus. These microremains from plant, fungal, animal and mineral sources provide some indication of Magdalenian diet. “These types of microremains show that the individuals at El Mirón consumed a variety of plants from different environments, as well as other foods, including possibly bolete mushrooms”, says Robert Power.

Archaeologists know almost nothing about the early use of fungi. Although their use is poorly understood in prehistory, ethnographers have noted that recent hunter-gatherers have often used fungi as food, flavouring and medicine. Mushroom use has firmly been identified from as early as the European Chalcolithic. The Chalcolithic Tyrolean Iceman “Ötzi” carried several types of fungi on his person. “This finding at El Mirón Cave could be the earliest indication of human mushroom use or consumption, which until this point has been unidentified in the Palaeolithic”, says Robert Power.