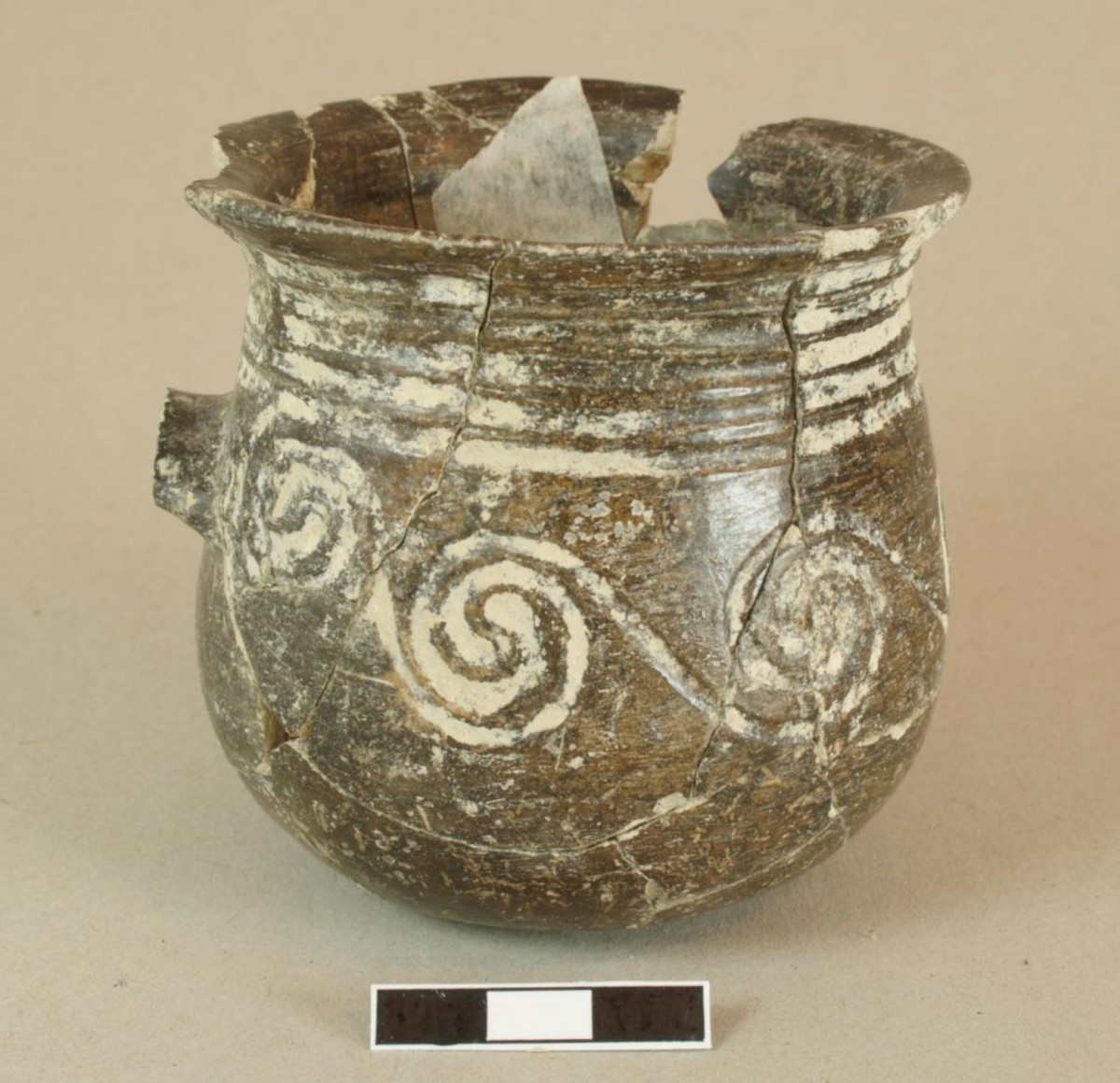 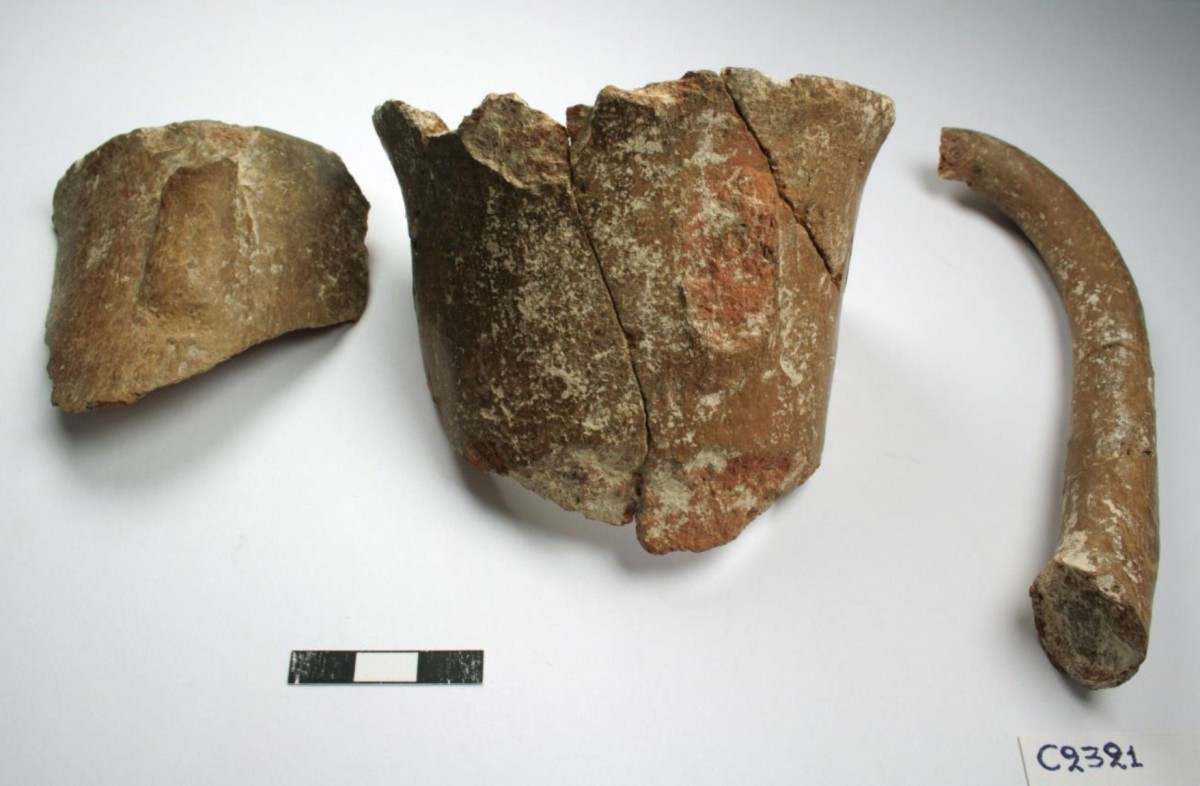 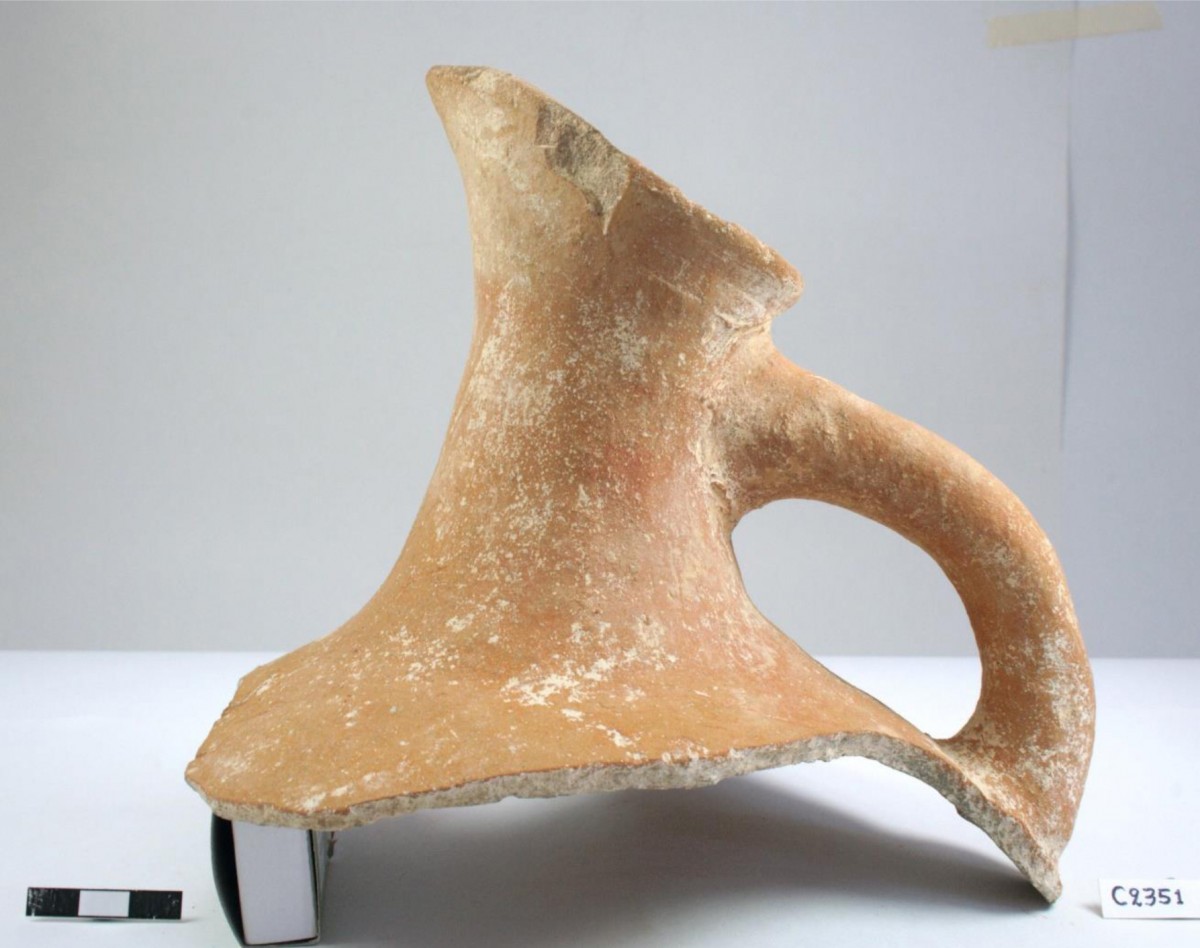 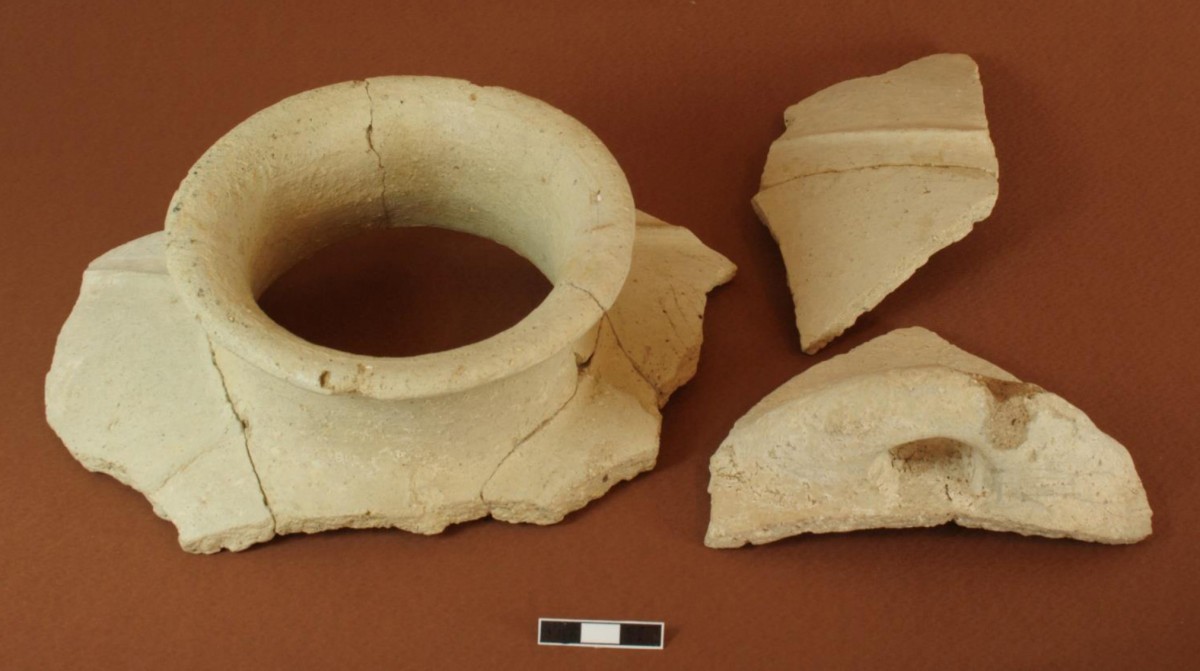 The pioneering archaeological investigations of Christos Doumas at Dhaskalio, Keros in September 1963, followed by the 2006-2008 extensive surface survey and excavations of the University of Cambridge on the islet brought to light the remains of an important Early Cycladic settlement. The undisturbed stratigraphy of the site owing to the absence of later phases of occupation allows for safe inferences about its character and its chronology with wider implications for the late Early Bronze Age of the Cyclades.

In the context of the Cyclades Seminar series, archaeologist Dr Peggy Sotirakopoulou will address the topic “The Kastri group evidence from Dhaskalio, Keros and its implications for the late Early Bronze Age in the Cyclades”. The event will take place on Thursday, 30 April 2015, at 7.00 p.m., at the Archaeological Society in Athens (Panepistimiou 22).

“These chronological conclusions taken into account with the ceramic continuity between all three phases of Dhaskalio suggest unbroken occupation of the settlement from the moment of its foundation in earlier Early Cycladic II through to its abandonment at the end of the Early Bronze Age, thus countering the view that the Kastri group represents a time of dramatic change in the Cyclades and disruption of the Cycladic culture, and invalidating both the theory of a ‘gap’ in the Cycladic culture sequence during Early Cycladic III and the transposition of the Phylakopi phases I-ii and I-iii to Middle Cycladic I. Comparisons between Dhaskalio and other Cycladic settlement sites that have produced Kastri group pottery reveal both similarities with and differences from what appears to be the case at Dhaskalio, but it is not necessary that all the contemporary Early Cycladic settlements should have had the same history and the same fate.”

The Cycladic Seminar is organized by Marisa Marthari.