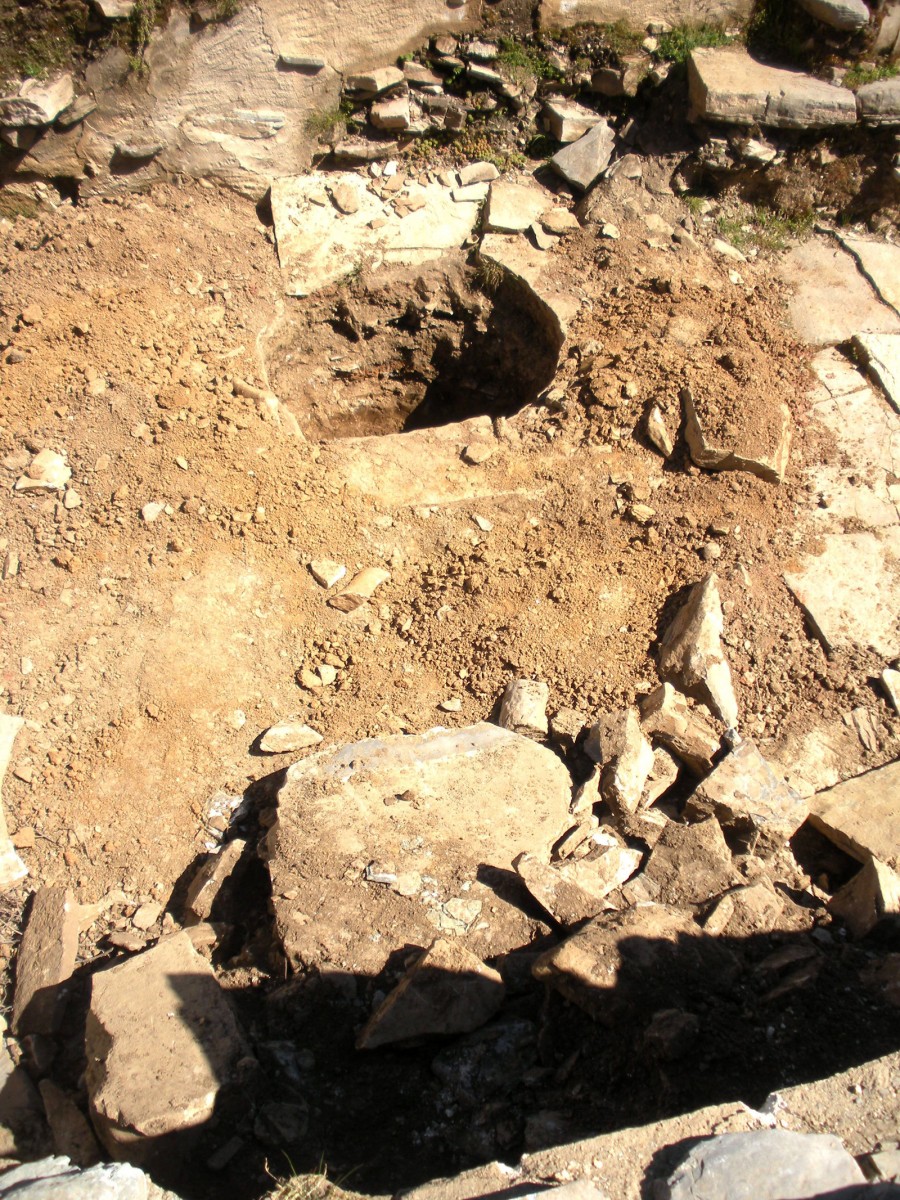 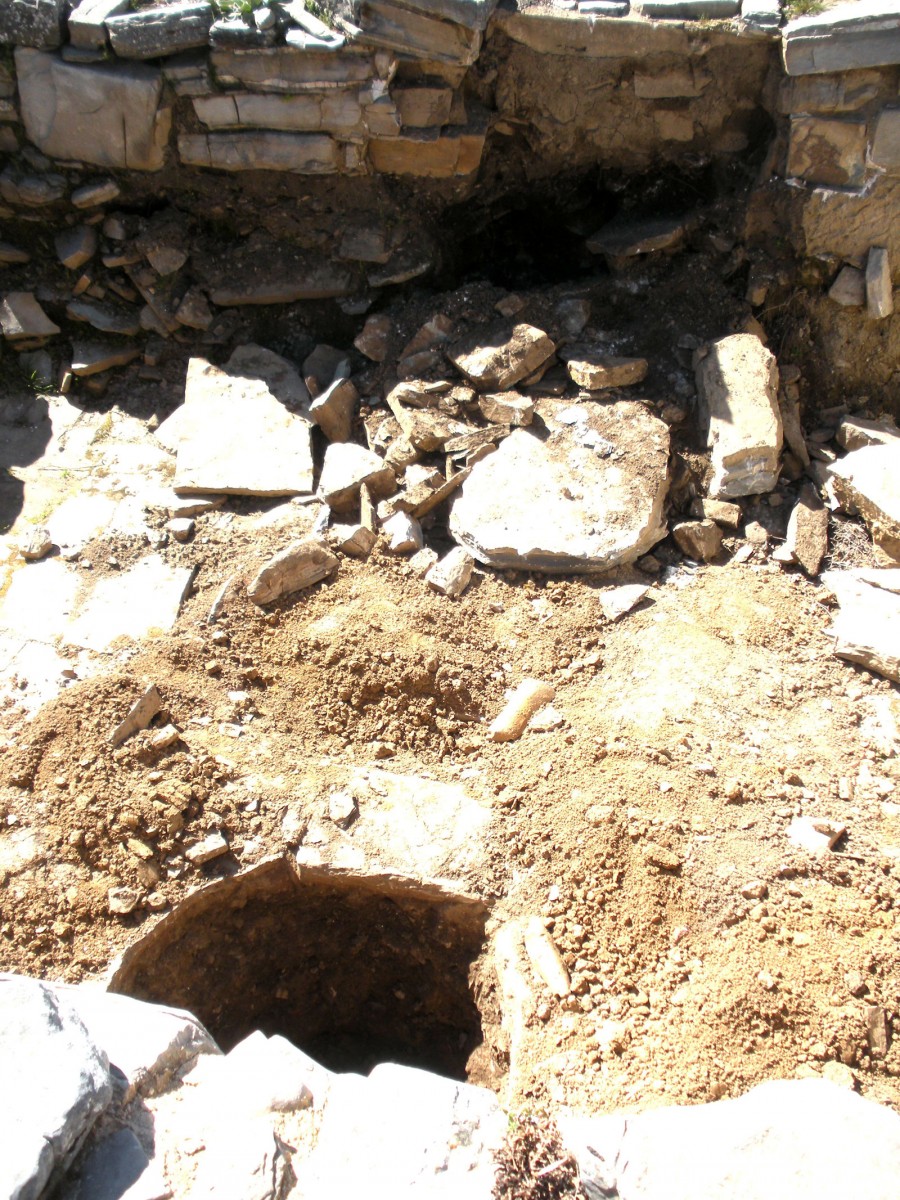 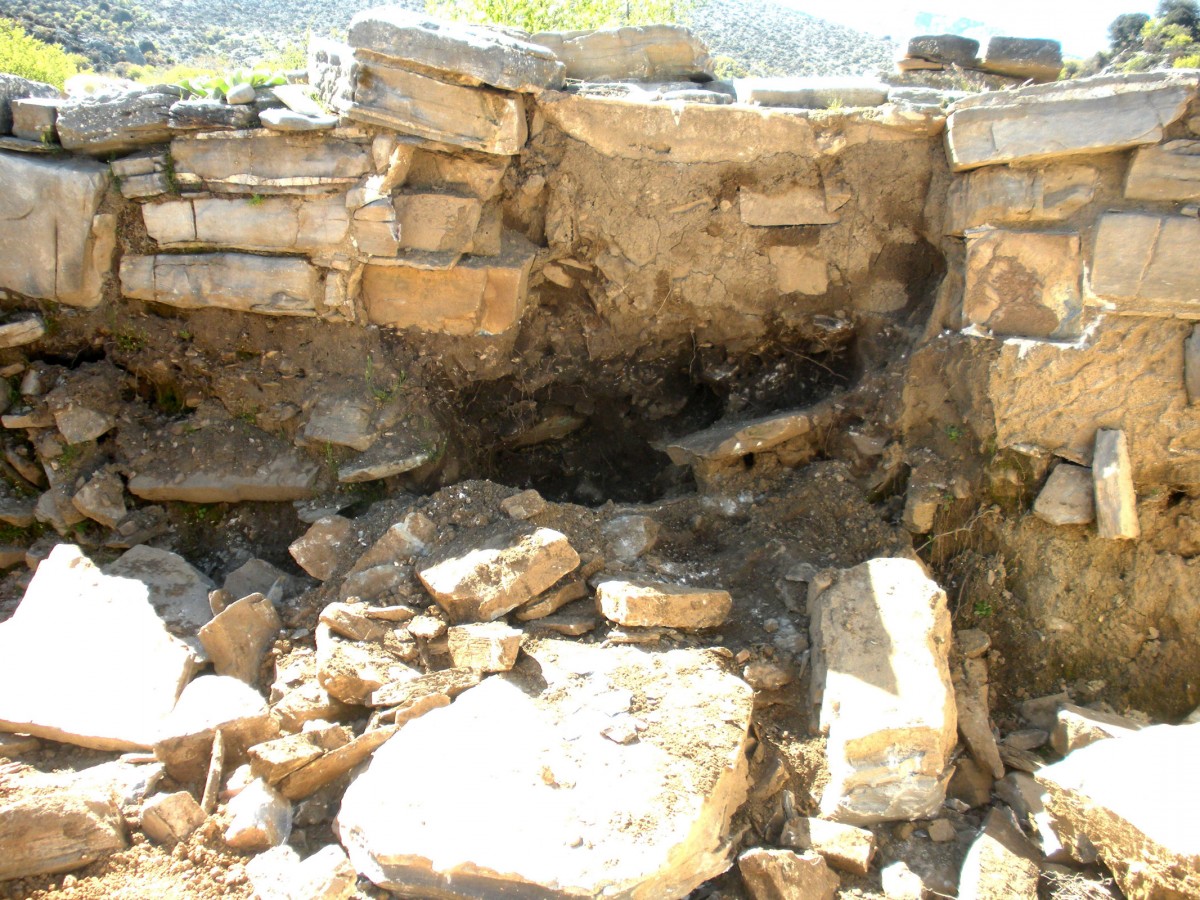 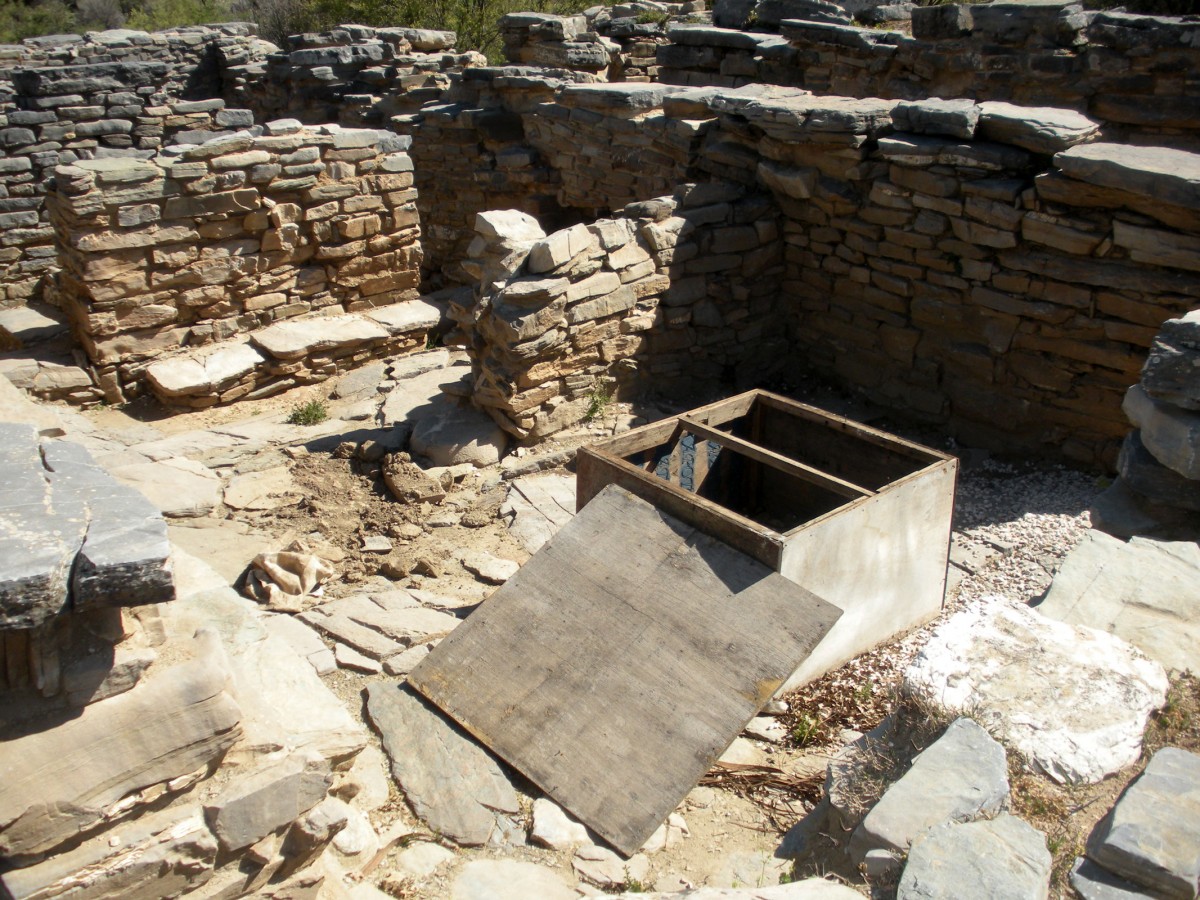 Damages in three out of 42 excavated rooms

Restoration of the damages caused by looters at the Zominthos archaeological site on Mount Psiloritis on Crete have begun on Monday. As announced by the Hellenic Ministry of Culture, the site was vandalized.

As soon as the illegal digging spots were located, Efi Sapouna-Sakellaraki, director of the excavations, and Anastasia Tzigounaki, director of the Antiquities Ephorate of Rethymnon, were informed and the police were called in. After an autopsy conducted by the archaeologists of the Ephorate, following damages were reported:

Damages were observed in three of the 42 rooms which have been excavated during the official archaeological excavation. The total number of rooms revealed at the Zominthos building complex are 57. In Room 50 the looters dug the floor and destroyed a section of the southern wall. In the same room the base of a pillar, found south of the hearth, had been moved and broken. In Room 35 an eastern-south pit has been excavated and the deposits disturbed. In Room 26 the looters exposed a covered charcoal fragment and opened the cover of a wooden box placed on a pillar base.

Maria Andreadaki-Vlazaki, Deputy General Secretary of the Ministry of Culture, has visited the site. In consultation with Mrs. Tzigounaki and Mrs. Sakellaraki, it has been decided that the restoration works begin immediately.

Mrs. Efi Sapouna-Sakellaraki stated she is determined to carry on the efforts for promoting the 4,000-year-old civilization of ancient Zominthos through the excavations which are expected to start in the beginning of summer.

The region’s inhabitants and local institutions have expressed their concerns about the future of the excavations and their sorrow about the incident.

Mr. Manolis Kallergis, the mayor of Anogeia, has underlined that all members of the City Council condemn the act of illegal digging and will continue supporting the efforts of the archaeologist and her team. He also asked everyone to consider the value and importance of Ancient Zominthos for the mountain region of Psiloritis, for Rethymnon and the whole island, pointing out that in culture there is no room for acts of barbarism.