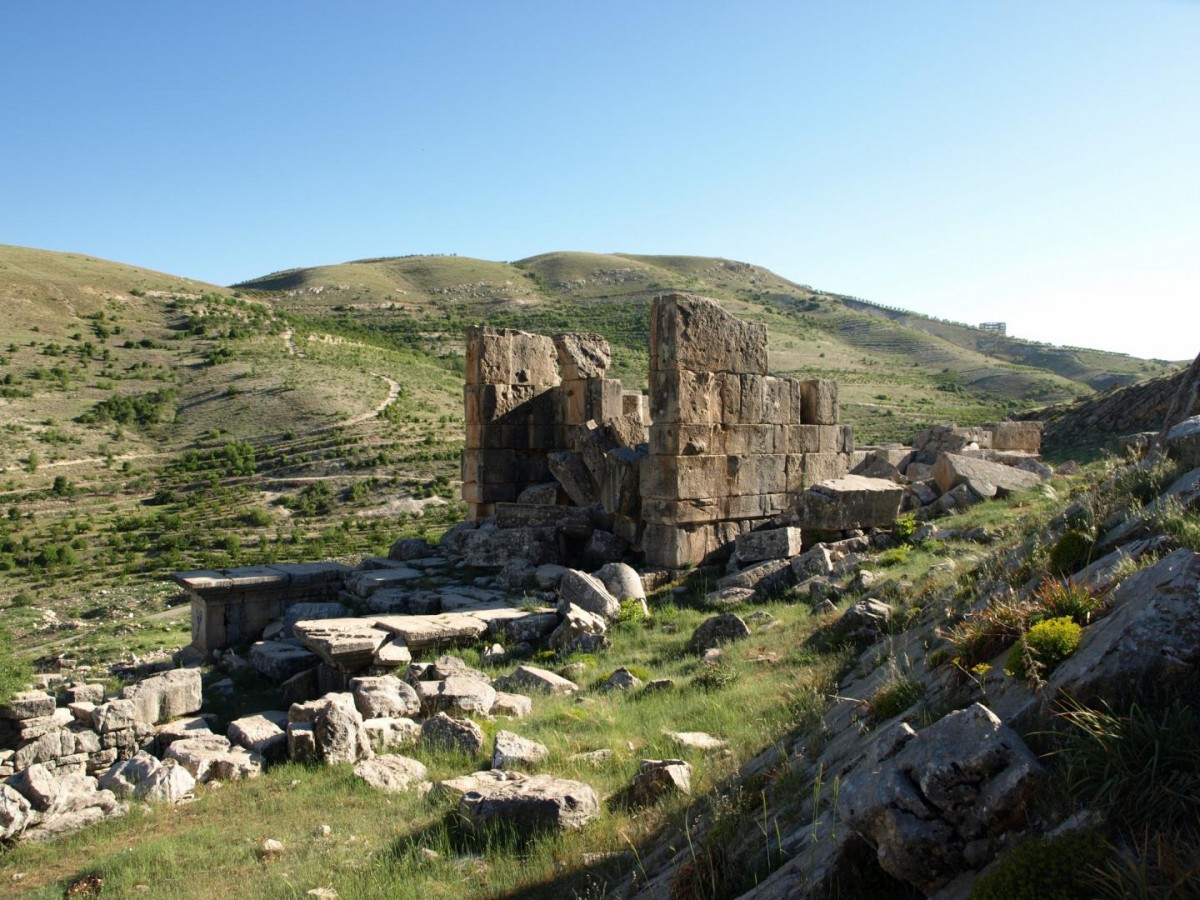 Heritage destruction as an archaeological opportunity?

Researchers investigated an historic site devastated by conflict in Lebanon