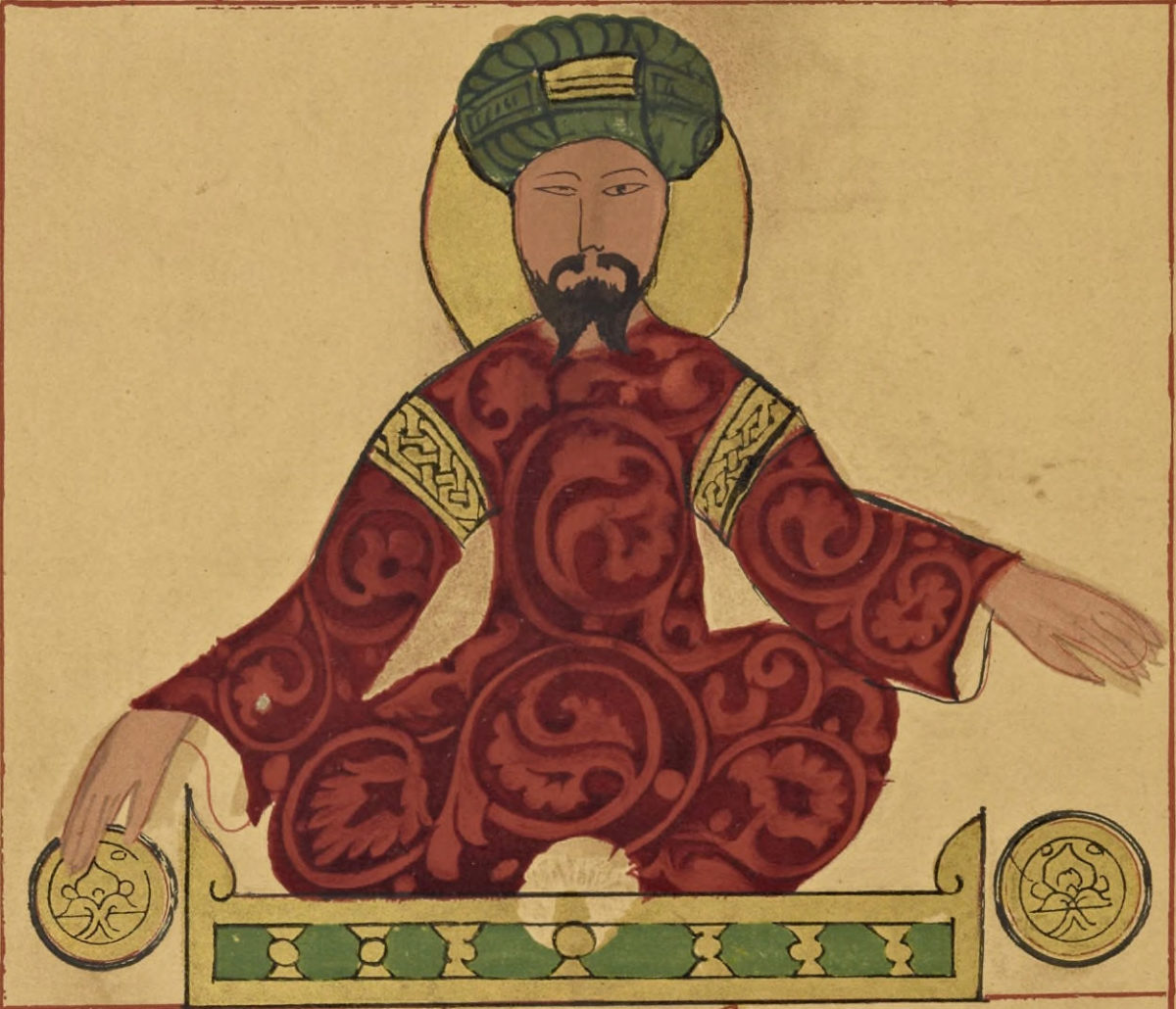 Saladin may have suffered from typhoid fever

Saladin may not be well known in the West, but even 800 years after his death, he remains famous in the Middle East. Born in 1137, he rose to become the Sultan of an enormous area that now includes Egypt, Syria, parts of Iraq, Lebanon, Yemen and other regions of North Africa. He successfully led armies against the invading Crusaders and conquered several kingdoms. Historians have described him as the most famous Kurd ever.

Even today, however, Saladin’s death remains a mystery. The illness began in 1193, when he was 56. After two weeks, the Sultan was dead. Some have speculated that fever was a prominent symptom of the illness.

After closely examining a range of evidence about Saladin’s condition, Stephen J. Gluckman, MD, professor of medicine at the University of Pennsylvania School of Medicine, has developed a diagnosis. Dr. Gluckman theorizes that typhoid, a bacterial disease that was very common in the region at the time, is the most likely culprit. Today of course, antibiotics could have greatly helped Saladin. But in the 12th century these medicines did not exist.

Dr. Gluckman will deliver his diagnosis at the 25th annual Historical Clinicopathological Conference, held Friday, May 4 at the University of Maryland School of Medicine. The conference is devoted to the diagnosis of disorders that afflicted historical figures; in the past, experts have focused on the diseases of luminaries such as Lenin, Darwin, Eleanor Roosevelt and Lincoln.

Dr. Gluckman, an expert on parasitic disorders, has provided care and taught in many countries around the world. He carefully reviewed what is known about the Sultan’s medical history. “Practicing medicine over the centuries required a great deal of thought and imagination,” he says. “The question of what happened to Saladin is a fascinating puzzle.”

Saladin is known for destroying King Guy’s army at the Horns of Hattin in 1187 and reclaiming Jerusalem for Islam after it had been ruled for nearly a century by Christian crusaders. He is also famed for treating his enemies generously.

Typhoid fever is a potentially deadly disease spread by contaminated food and water. Symptoms of typhoid include high fever, weakness, stomach pain, headache, and loss of appetite. It is common in most parts of the world except in industrialized regions such as the United States, western Europe, Australia, and Japan. About 300 people get typhoid fever in the United States each year, and most of them have recently traveled. Globally, typhoid infects about 22 million people a year, and kills 200,000.