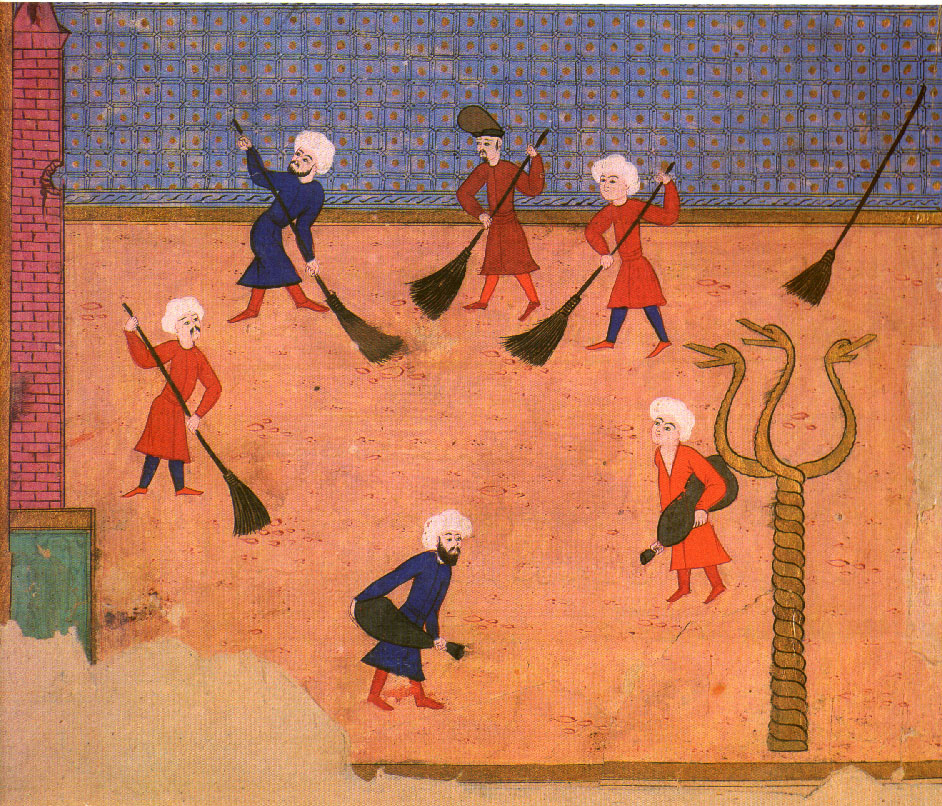 The “Serpent Column” will once again adorn Delphi

A copy of the bronze column will be out on display in the archaeological site.

A bronze replica of the Serpent Column supporting the tripod of the Battle of Plataea will be built and placed in the archaeological site of Delphi, after the unanimous decision of the Central Archaeological Council. The Serpent Column was initially an offering dedicated to Apollo at Delphi in 447 BC by the 31 Greek city-states which had fought in the Battle of Plataea.

The rather complicated task is expected to attract visitors. It also meant to correct a “historic” mistake, which nevertheless proved to be necessary for the survival of the authentic monument. In other words, if the 26ft high bronze column of three intertwined snakes had remained in its initial position and hadn’t been moved to Constantinople by Constantine I the Great in 324, it would have been lost forever.

In Constantinople, the Serpent Column was placed in the Hippodrome to decorate the spina (central line). There it stands to this day, a silent witness of the outstanding symbolic value it had for the new capital of the Roman Empire. The fact that it is the only bronze votive which has survived from the Greek Antiquity makes it even more important.

The plaster cast of the snake-like support had been crafted in the past and transported from Istanbul to the Delphi Museum –where it remained stored since 1980– following an initiative of Professor Petros Themelis, former Ephor of Antiquities. It should be noted that the engraved inscriptions of the above mentioned Greek cities are preserved on this copy, while on the original column they are not visible, due to oxidation and its long exposure to weather conditions.

The bronze Serpentine Column represented three intertwined snakes with the names of the cities which had participated in Battle of Plataea engraved on their bodies. According to Herodotus the column was built using the bronze of the melted-down Persian weapons. The heads of the snakes supported the golden cauldron, that the Phoceans melted to fund the Third Sacred War. From Ottoman miniatures it can be deduced that the column with the three snake-heads had been intact until the 16th century. Only one of the heads survives today, detached from its body, which is not preserved. The head is exhibited in the Archaeological Museum of Constantinople.