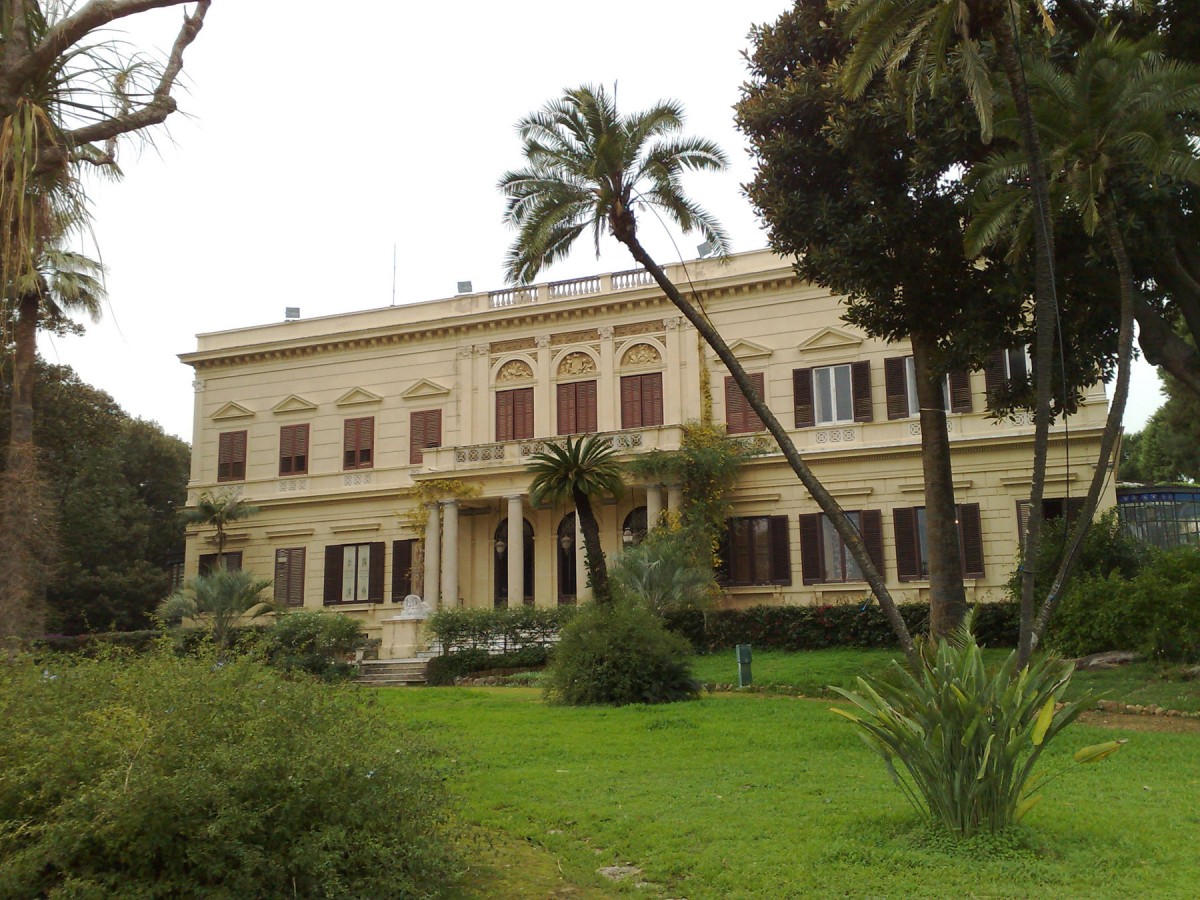 Religious Convergence in the Ancient Mediterranean

The conference “Religious Convergence in the Ancient Mediterranean” will take place on June 23-26, 2016, in Palermo, Sicily.

Historical and cultural studies over the last two decades have embraced a range of models and foci for exploring distinct communities at points of cultural and geographic convergence, including network models, complexity studies, colonial encounters, middle ground, frontiers, ethnicity studies, center-periphery, empire theory, and the articulation of “alien” identity within a complex urban setting. Geographic and cultural points of convergence offer exceptional insight not only into ritual studies and the exploration of ritual as mediating and adaptive space, but also for identity construction and the connectivity that enables economic and political advantage. This international conference brings together scholars in religion, archaeology, philology, and history to explore case studies and theoretical models of converging religions.

Convergence may be explored along any of five broad trajectories:

1.    Geographic: How do rituals and religious narratives respond to and impact geospatial boundaries such as shorelines, mountains, and rivers? Is there a difference between geographic and political/cultural boundaries or other forms of human-constructed space (the urban and the rural, the monumental and the mundane)?

2.    Social structures: How do rituals negotiate the differentiation between state-sponsored and private expression, between elite and nonelite, or between the professional—artisan, scribe, warrior, athlete—and the lay? Are such boundaries modern figments or ancient realities; what are their archaeological, epigraphic, and ideological signatures?

3.    Assymetricality: How does religion respond to pressures from above and below? How are different forms of assymetricality articulated in written and material expressions of ritual and belief? Examples may include ritual in colonial contexts—imposition versus emulation—and urban cults accessible to both elites and commoners alike.

4.    Imaginary boundaries: How do powerful cultural tropes such as mythic genealogies, divine interventions, heroic legends, or numinous landscapes inform ritual action as it responds to the “other” both within and at the edge of the “realm”?

5.    Socioeconomic: How are engagements between those at the top and at the bottom of socioeconomic power informed by ritual practice: does ritualized empowerment of the lower class reinforce or mitigate social boundaries? How might the religion of merchants and travelers facilitate or problematize their interactions in the wider Mediterranean world?

Other, related, topics will also be considered. We welcome submissions by those working on new methodologies.

More information is available at online at www.palermo2016.net