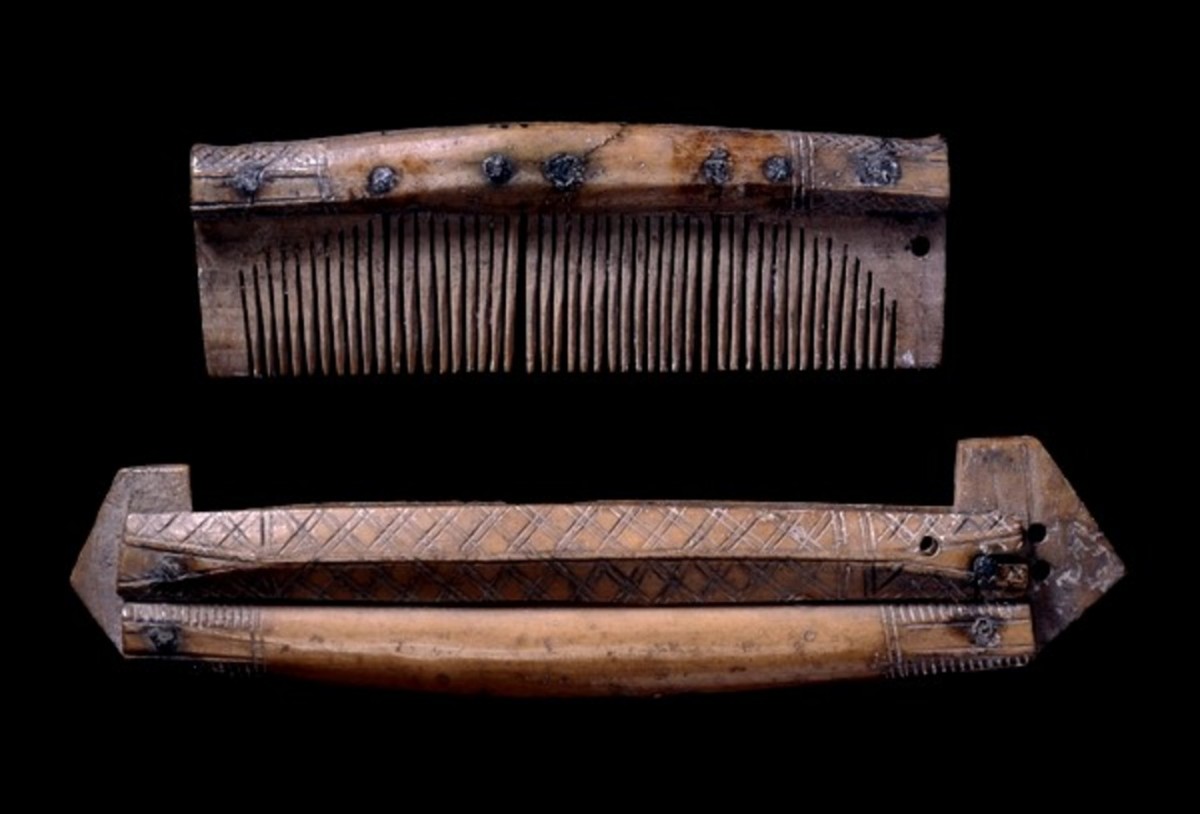 Archaeologists from the University of York have played a key role in Anglo-Danish research which has suggested the dawn of the Viking Age may have been much earlier – and less violent – than previously believed.

The study by Dr Steve Ashby, of the Department of Archaeology at York, working with colleagues from York and Aarhus University, identified the first signs of the Viking Age around 70 years before the first raid on England.

Previously, the start of the Viking Age has been dated to a June 793 raid by Norwegian Vikings on Lindisfarne. But the new research published in the European Journal of Archaeology shows that Vikings were travelling from Norway to the vital trading centre in Ribe on Denmark’s west coast as early as 725.

The researchers say that long voyages were underway early in the 8th century AD, with the establishment of a marketplace in Ribe. What were to become history’s Viking expeditions can be directly linked to the development of Ribe as a town and commercial centre.

Using a biomolecular technique developed at York’s BioArCh laboratory, the research team studied bone/antler objects and fragments of manufacturing waste from the archaeological remains of Ribe’s old marketplace. A number of samples -including some from very early levels – turned out to be reindeer antler, which is not local to Denmark, and was probably brought in from Norway. The researchers say that the antlers are proof that Vikings visited Ribe, the oldest town in Scandinavia, well before their infamous pillaging. Those trips gave the Vikings the seafaring skills that would be used some 70 years later to strike England.

Deer antlers were central to one of the key industries of the Viking Age: the manufacture of hair combs. Access to antler was fundamental to this specialist craft, and it may have been difficult for a professional combmaker to find sufficient quantities locally, so some form of organised supply network is likely.

The new study shows that the early Vikings from Norway had access to large quantities of reindeer antlers and sold them to craftworkers in Southern Scandinavia.

Dr Ashby said: “This shows us that merchants and other travellers from the north were visiting Ribe long before the start of the Viking Age as we know it. Even in its early stages, the town was attracting visitors from afar. We have long wondered whether Ribe, and places like it, kickstarted the Viking expansion in trade, travel and warfare, but it has been difficult to prove. Now for the first time, we can confidently say that people in the more remote parts of Scandinavia were visiting places like Ribe, presumably for commercial gain, from a very early stage. It’s a vital contribution to the question of what caused the Viking Age: it looks as though towns and maritime trade may have been the engine driving all this change.”

The study drew on a biomolecular technique called ZooMS (Zooarchaeology by mass spectrometry), pioneered by Professor Matthew Collins at York’s BioArCh laboratory. This rapid, reliable, and minimally destructive technique characterises the proteins in the collagen component of organic material, allowing identification of animal species. Previously, a team led by Dr Ashby identified the absence of reindeer antler in pre-Viking combs from Scotland, thus discounting suggestions of contact between the British Isles and Scandinavia before AD 793. The application of the technique to Danish material by Ashley Coutu at York, demonstrates that though there is no evidence of voyages across the North Sea at this early date, Norwegians do seem to have undertaken long-distance maritime journeys.

Co-author Professor Søren Sindbæk, of Aarhus University, added: “The Viking Age becomes a phenomenon in Western Europe because the Vikings learned to use maritime mobility to their advantage. They learned to master sailing to such an extent that they get to the coast of England where the locals don’t expect anything. They come quickly, plunder the unprepared victims, and leave again — a sort of hit and run.”

According to the researchers, the new-found proof of the commercial journeys to Ribe changes the popular narrative of Vikings as violent aggressors.

Professor Sindbæk said: “The peaceful exchanges — trading — will take up more of the story, and the military voyages, which are also important, must now share the space.”