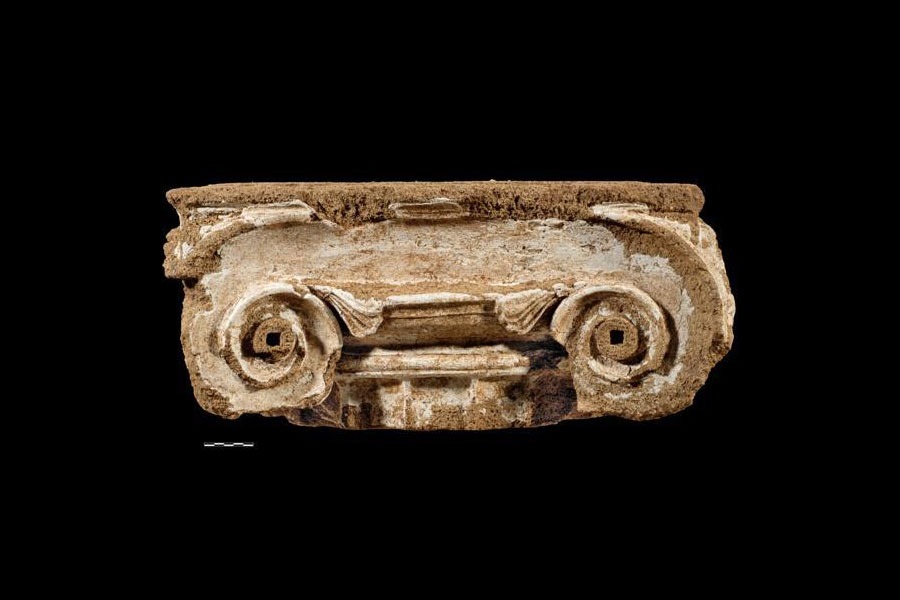 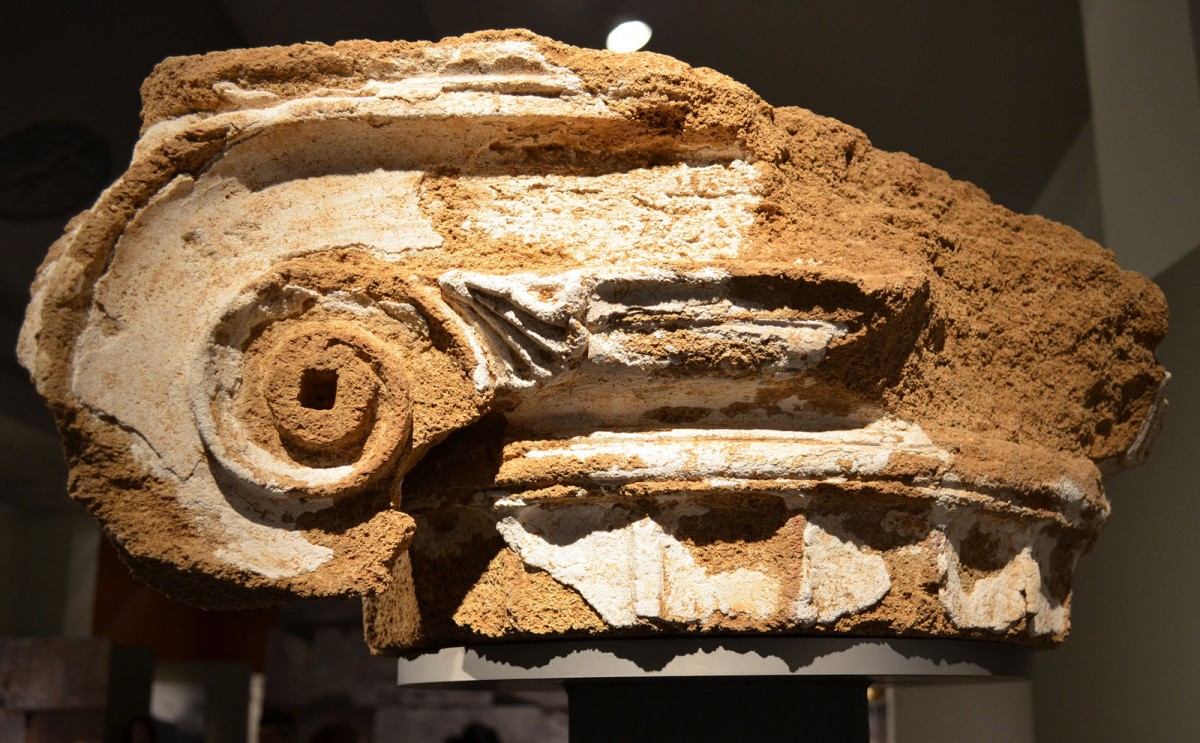 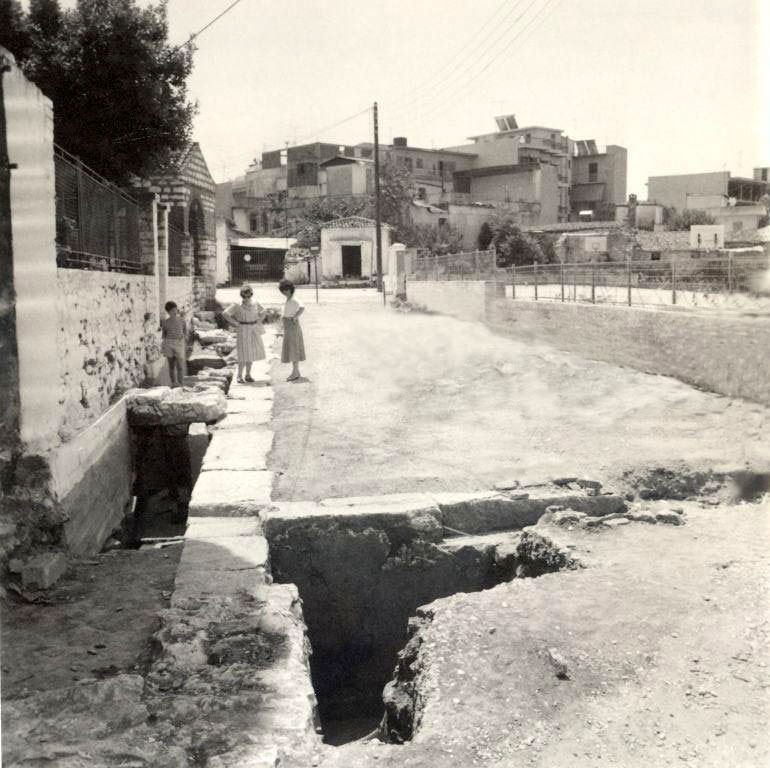 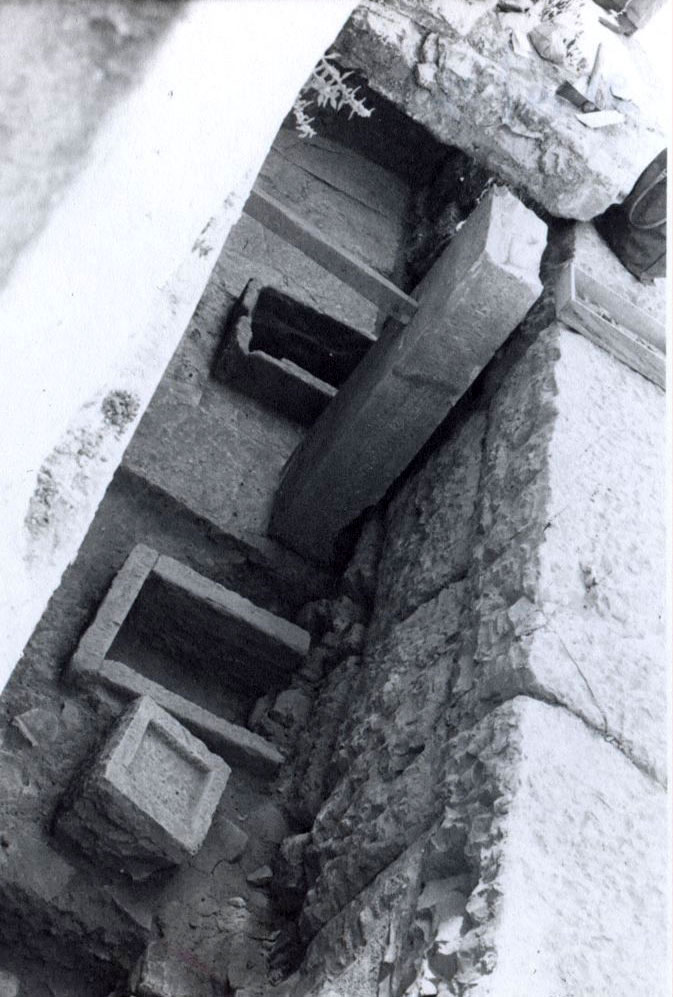 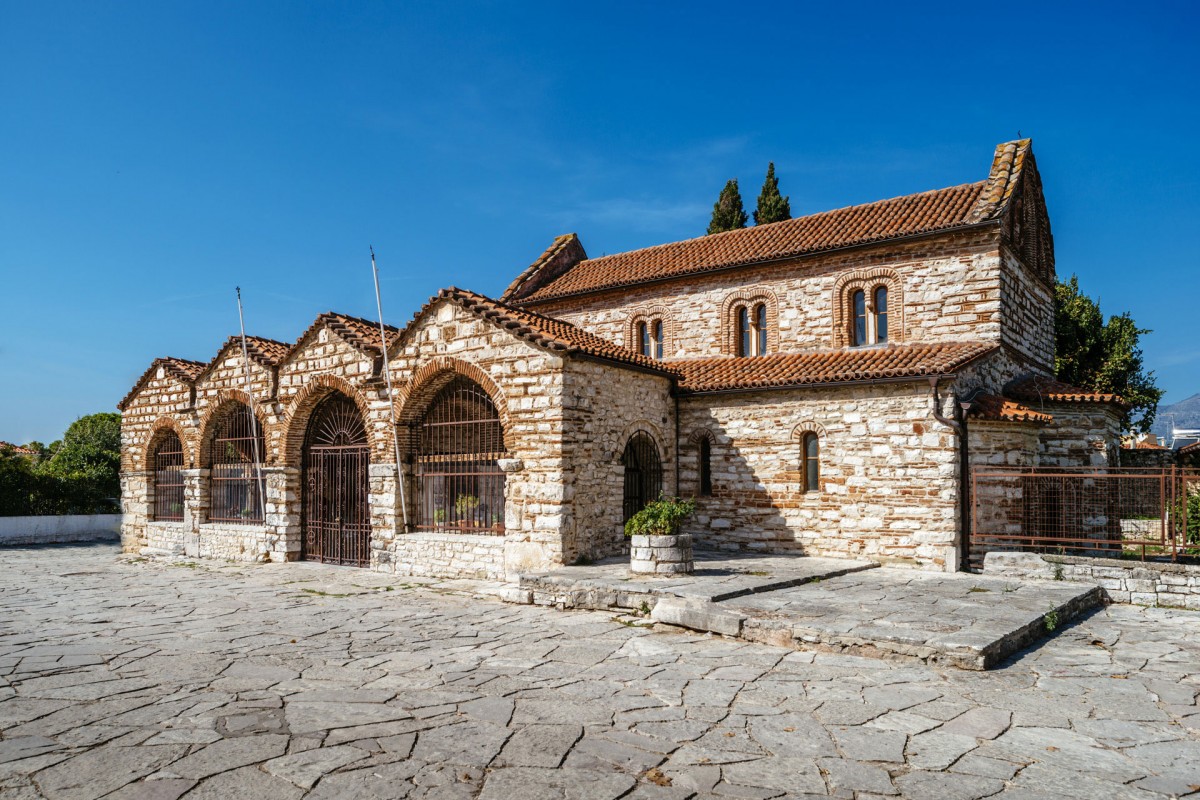 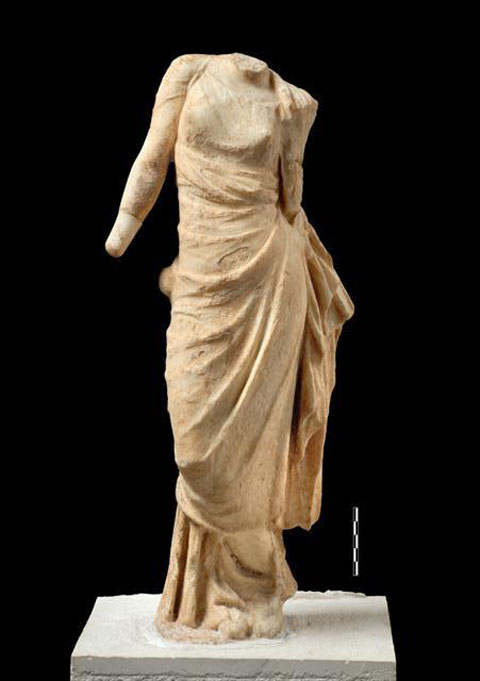 An Ionic column capital from the Prytaneion of Ambracia

Of the Late Classical Period

An Ionic column capital was chosen this time as “exhibit of the month” by the Ephorate of Antiquities of Arta and the Archaeological Museum of Arta.

The capital is made of porous stone and as coated with a thin layer of stucco. It is dated in the Late Classical Period and comes from the Prytaneion of Ambracia. The artefact was found during excavation works.

In Antiquity the Prytaneion of Ambracia was located at the same spot where the Byzantine church of St. Theodora stands nowadays. The Prytaneion was the most important public building of Ambracia. It was the edifice whre the city administrators, the Prytaneis and representatives of other cities convened, resided and dined at public expense.

In the interior of the building, androns where revealed, as well as inscribed stone pedestals dedicated to the city’s patron-gods and a marble figurine of Aphrodite. Several architectural features also came to light, such as pillars, column drums and the capital presented here. The capital is exhibited in Hall A of the Museum.