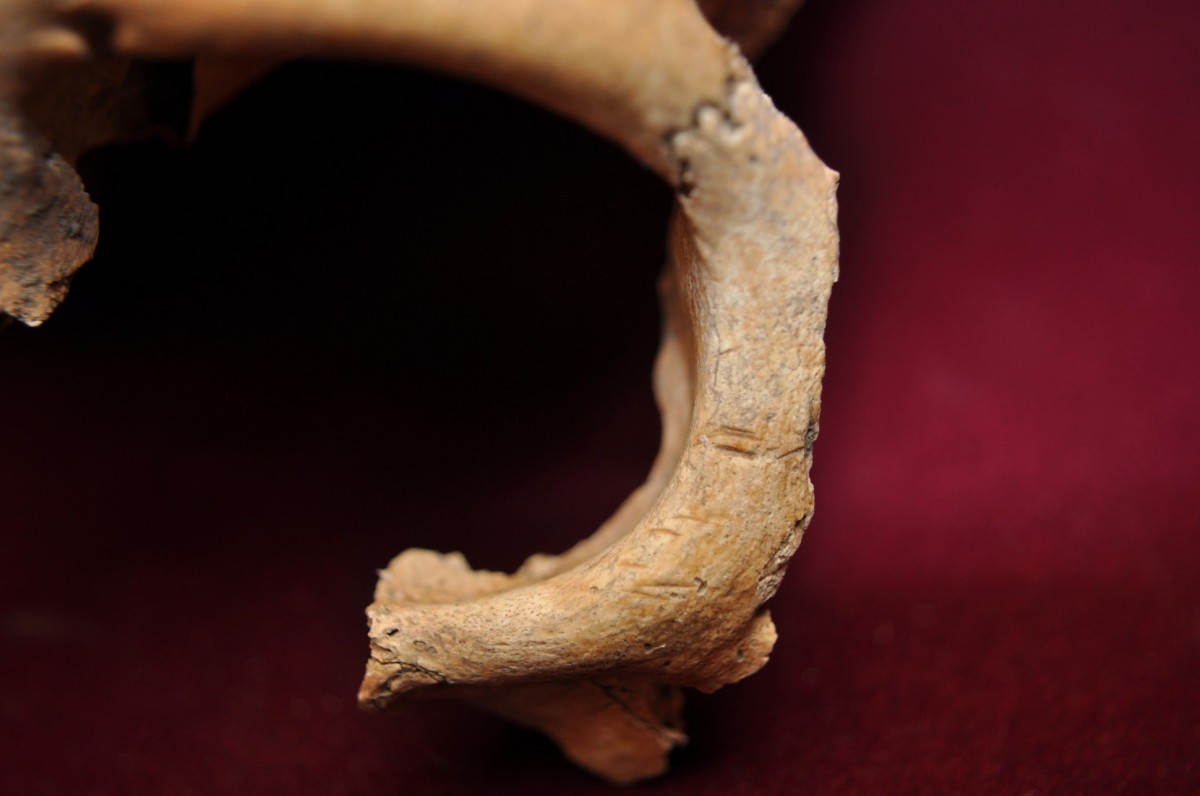 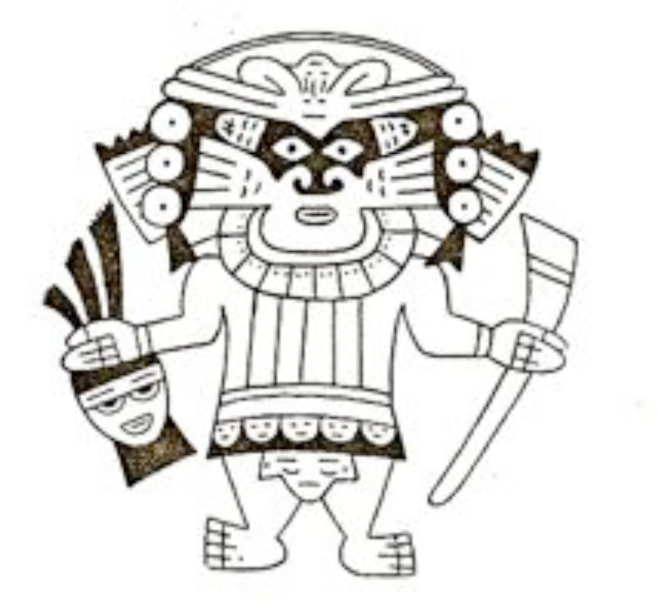 Evidence of three individuals who had been beaten, beheaded, and defleshed

In a report* recently published in Latin American Antiquity bioarchaeologist Sara Becker (University of California at Riverside) and archaeologist Sonia Alconini (University of Texas at San Antonio) detail a gruesome new discovery: At the site of Wata Wata in Bolivia, three skulls suggest that a man and two women had been beaten, beheaded and defleshed near the time of their death.

Though the study focuses on trophy head taking during the transition between the Late Formative period and Tiwanaku period (A.D. 200-800), the chop marks, cut marks, bone scrapes, and depressed skull fractures make it unlikely that the skulls were offered as part of a cult to revere ancestors. Since there are no signs that they were hung from ropes or held aloft stakes, it is also unlikely that they were meant to be displayed as a kind of triumph.

Rather, the beheading, cranial and facial fracturing, defleshing, jaw removal, and possible eye extraction that these skulls show leads researchers to believe that “these three individuals were handled in such a way as to disempower them. The physical extraction of the eyes of the Wata Wata heads may be a symbol of blindness and blinding the power of these individuals.”

The heads were entombed in a ritual cache and sealed with a capstone. Becker and Alconini think the three may have been decapitated, dismembered, and buried by a new regime during a political transition. So they could “embody a strategic metaphor to remove authority and influence from the individuals, because skulls can be Andean symbols of power in life and the afterlife. The violent acts carried out on these crania may also have been a way to advertise broader changes during this transitional period in the Kallawaya region, a strategic exchange corridor between ecological zones in the Central Andes.”