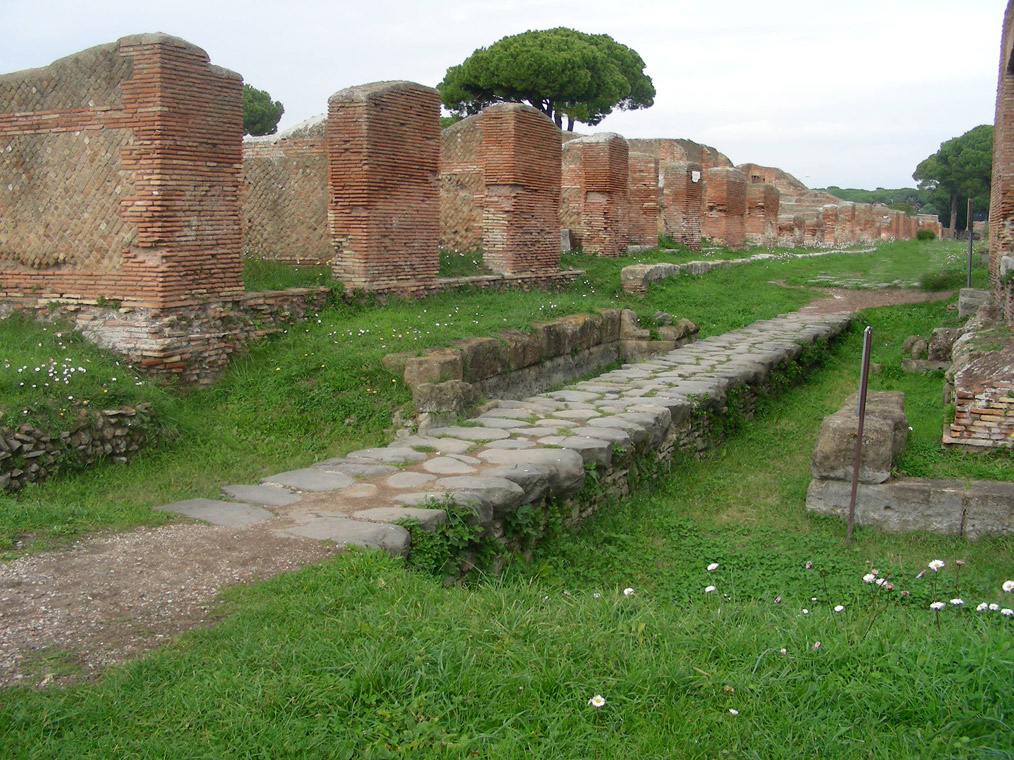 Harbours from the Roman Period to the Middle Ages

An interdisciplinary conference due to take place at the Christian-Albrechts-University in Kiel from 30.9. to 3.10.2015.

The DFG Priority Programme 1630 “Harbours from the Roman Period to the Middle Ages” started in July 2012. Its aim is the interdisciplinary study of primarily civil harbours as highly complex systems in which ecological, logistical, economic, social, legal, military and religious subsystems overlap and influence one another.

In order to evaluate the full extent and depth of the phenomenon ‘harbour’, these subsystems and their implications for the development of the settlements must be identified. The 15 interdisciplinary projects of the Programme are working on a comparative analysis allowing harbours to be understood as system-relevant components.

As the Programme has reached the half-time of the six-year grand period, an international conference will be held at which early results as well as new perspectives will be presented.

The conference is in close cooperation with the Johanna Mestorf Academy, the Institute of Pre- and Protohistoric Archaeology and the Institute of Geosciences of the Christian-Albrechts-University of Kiel, Germany. It is titled “Harbours as objects of interdisciplinary research – Archaeology + History + Geosciences” and will be held from the 30th of September to the 3rd of October at the Audimax of the University in Kiel. The conference language will be English.

On the evening of the 30th of September there will be an opening keynote-lecture and a welcome reception at the Institute of Geosciences at the CAU Kiel. For our interdisciplinary research on harbours the conference will continue with plenum lectures and different parallel session for the next two days. The final day (3rd of October) will be devoted to a field trip to Haithabu and Schloss Gottorf in Schleswig or a guided bus tour to the modern port of Hamburg.

The interdisciplinary sessions are the following:

Deadline for submission is the 15th of June 2015. Please send your abstract of about 200-400 words as well as as well as the registration form to: