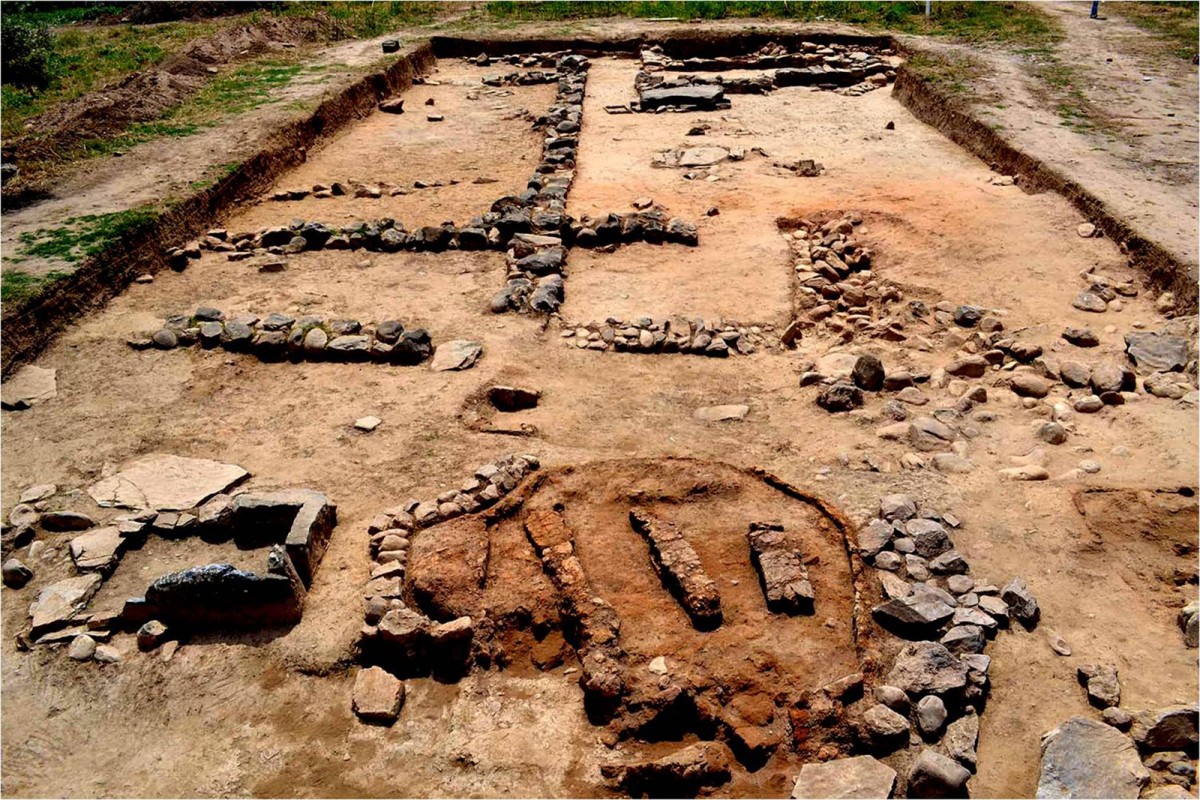 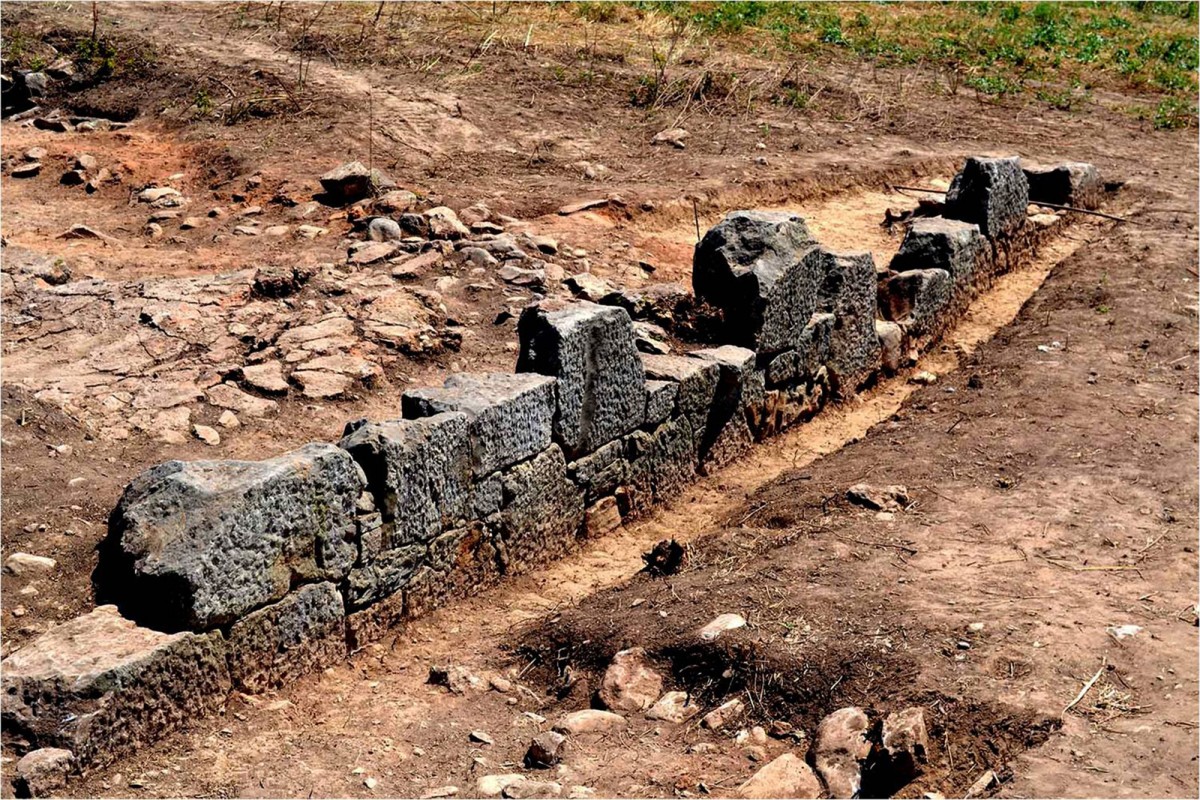 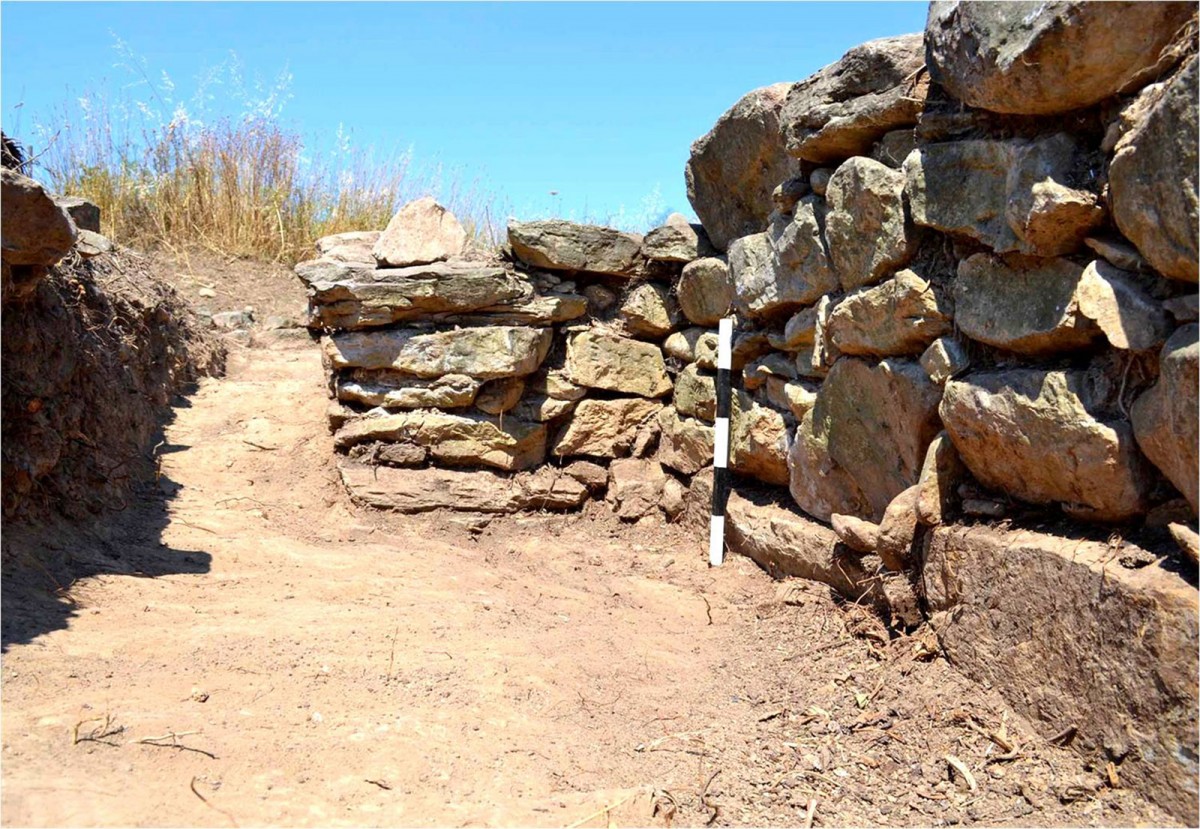 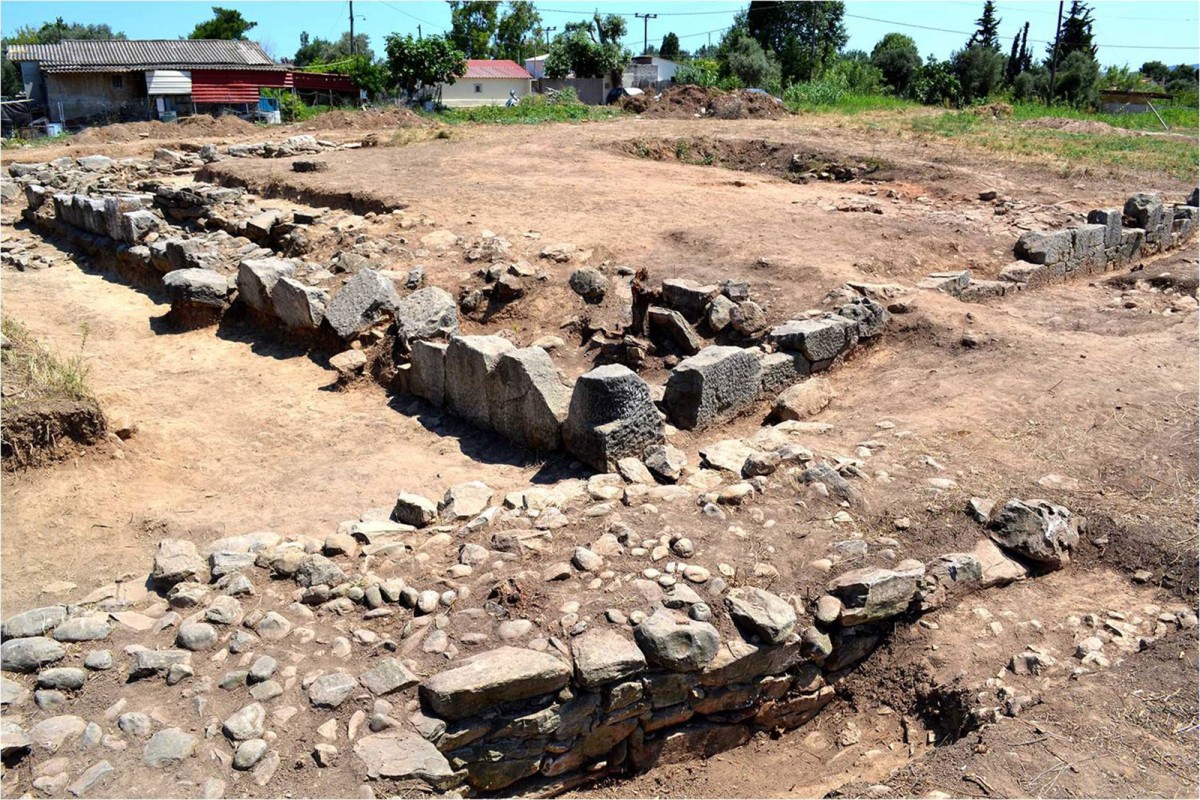 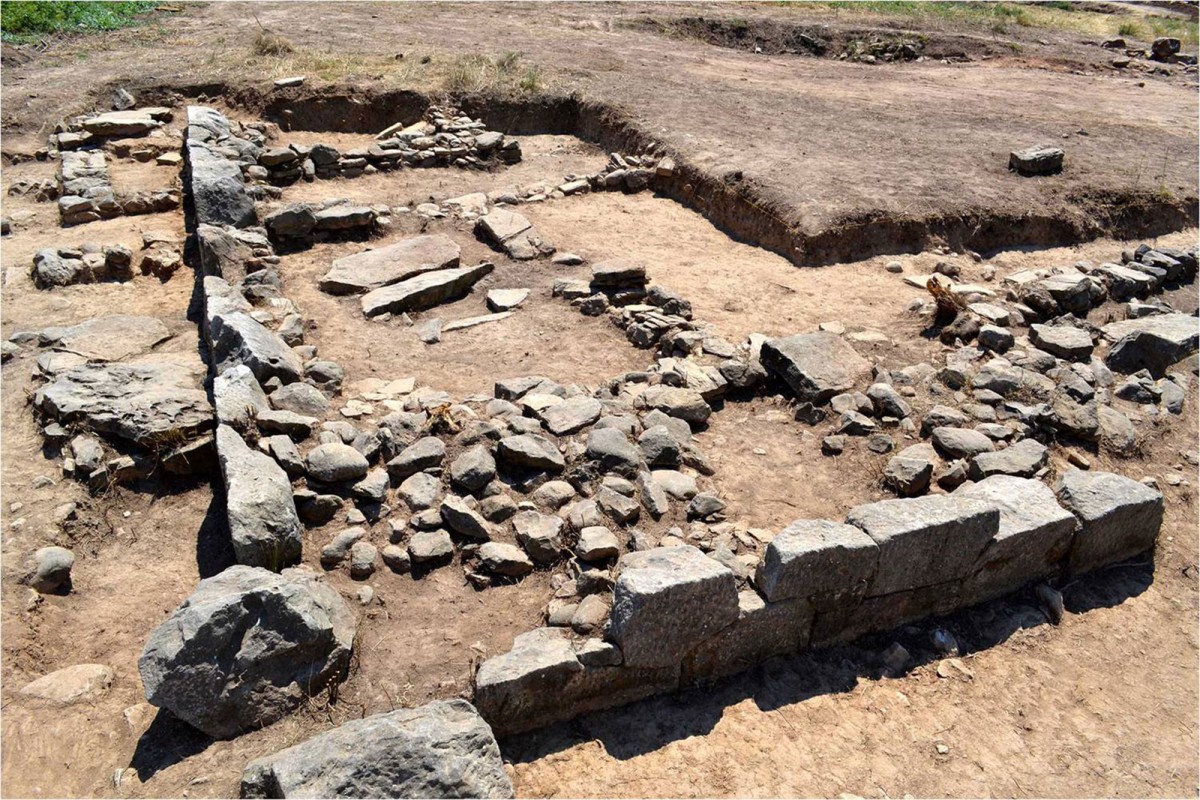 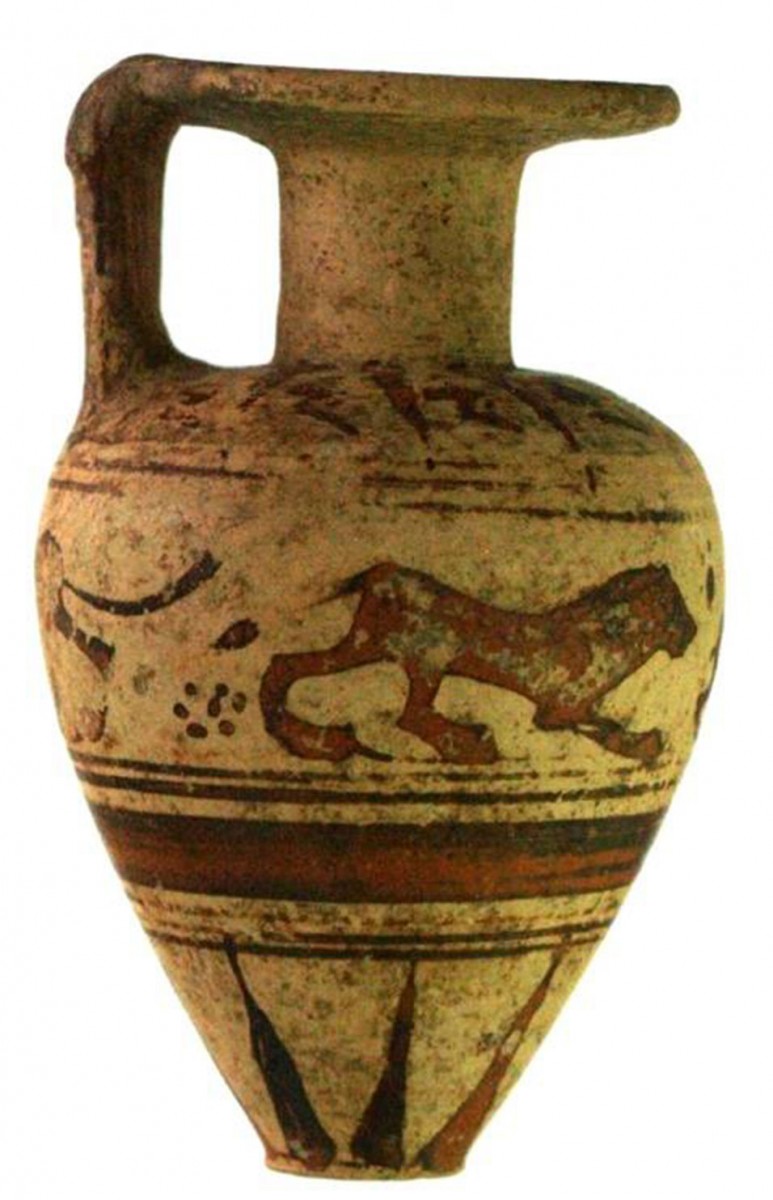 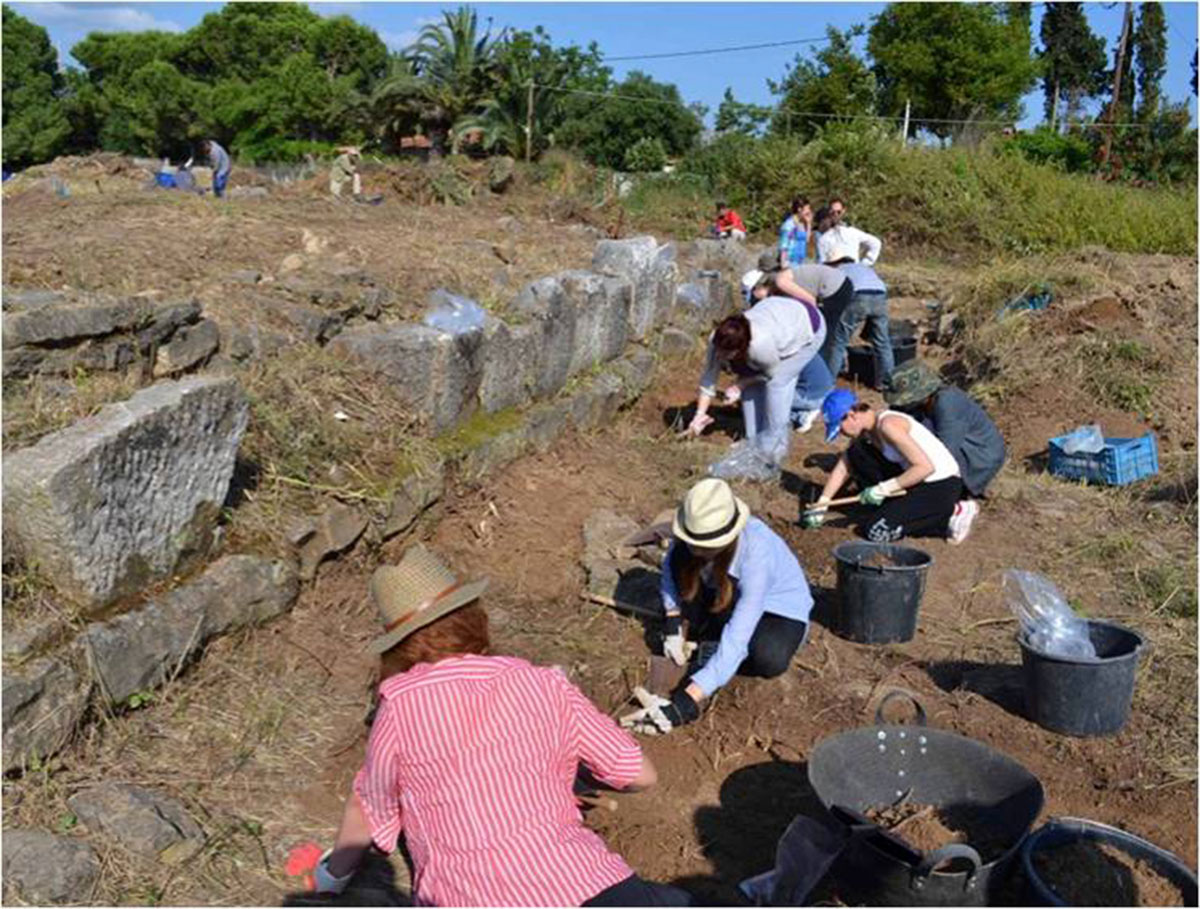 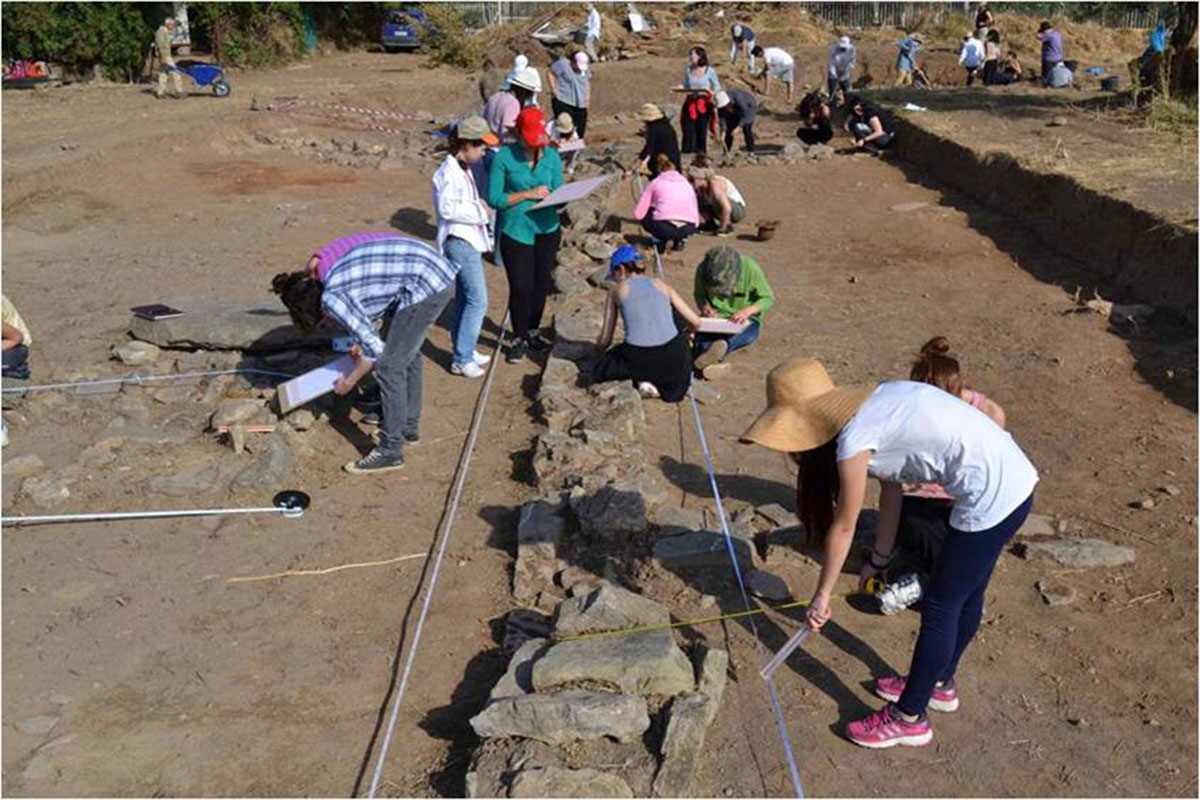 Conducted by the University of Athens

This year’s excavations of the Prehistoric-Classical site of Plassi, Marathon in Attica, conducted by the University of Athens, have been completed last week. The survey of the site began last year.

The Plassi excavation has once again brought to light important finds showing that the site remained the most important settlement of the Marathon plain from the end of the Neolithic period (ca 3500 BC) until the Late Roman years (300 AD). During this year’s excavation season the trial trenches of 1969 (made by archaeologists Sp. Marinatos and E. Mastrokosta) were revealed and cleaned and new ones were opened, in order to answer questions which had remained unanswered.

Among this season’s most important finds are a big megaron-like building, a strong fortification wall and a pottery kiln of the Middle Bronze Age (ca. 1700-1600 BC), as well as parts of Mycenaean-era buildings (ca. 1350-1200 BC). Based on these findings, archaeologists believe that the prehistoric settlement was very important, judging from the continuous habitation and the co-existence of the fortification wall, workshop facilities and the big megaron-like building.

At the highest point of the excavated area, archaeologists revealed the polygonal masonry precinct of a sanctuary dating back to the Archaic period (700-500 BC). In the surrounding area of the precinct buildings, constructions and pottery of the Geometric, the Archaic and the Classical period have been revealed (ca. 00-300 BC), reinforcing an older suggestion of some archaeologists that Plassi was the centre of the ancient Marathon demos, which was destroyed by the Persians on the eve of the great battle and was reconstructed immediately afterwards by the Athenians.