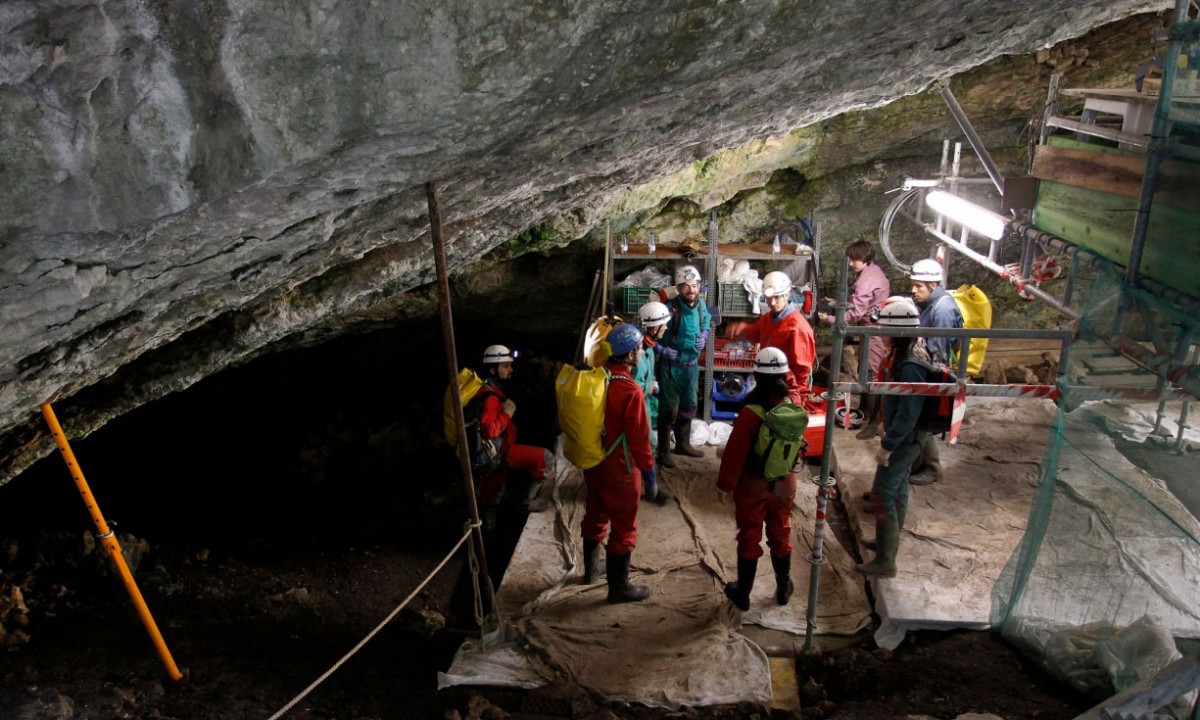 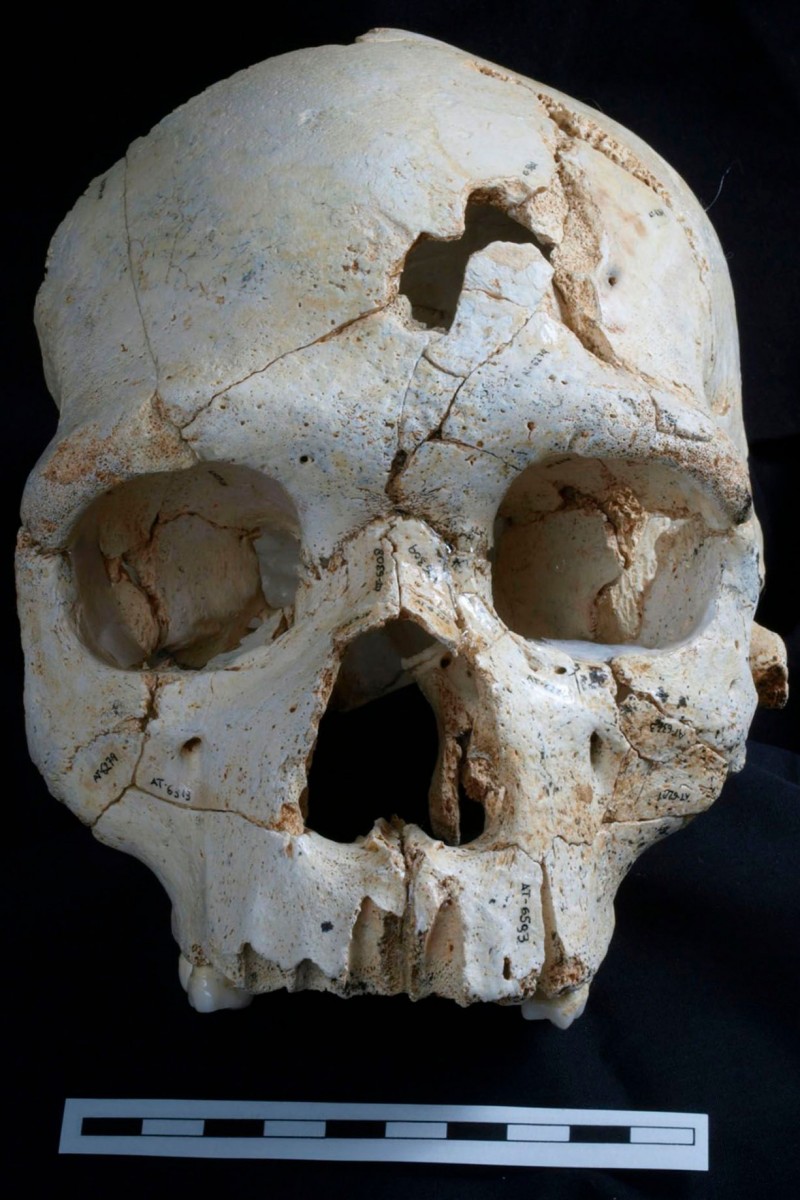 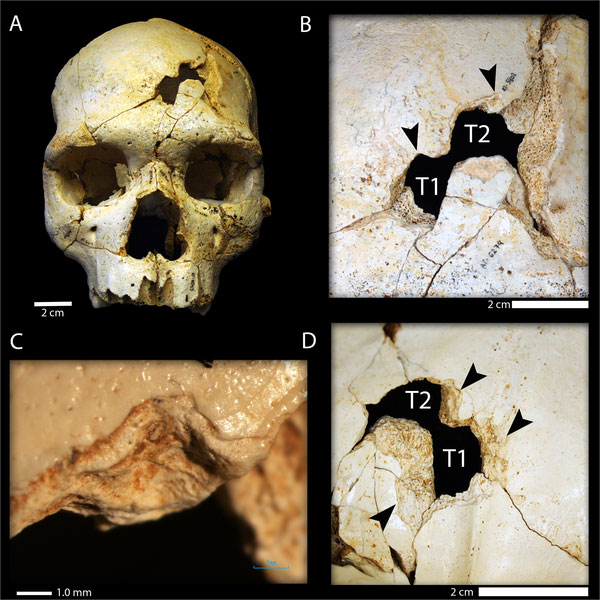 Research of the fractures of a prehistoric skull provide the earliest evidence of lethal interpersonal violence in the hominin fossil record. The skull bore two fractures, produced by multiple blows, suggesting that an interpersonal lethal conflict had taken place.

The skull, cranium 17, was found among the remains of at least 28 people in a cave in northern Spain, the Sima de los Huesos or Pit of Bones Middle Pleistocene site, and it was pieced together from 52 fragments. The findings of the research aim to shed light to the conditions under which the group died. The site has been studied for more than three decades, offering scientists the chance to extract and study ancient DNA from one of its preserved bones in the past, placing the bodies found inside the cave in the Neanderthal lineage.

The research team used cutting edge technology, such as scanners, microscopes and 3D imaging, to study the skull and provide a virtual reconstruction. The two fractures on cranium 17 were caused by the same object. Forensic evidence shows that it is the first documented case of interpersonal violence in prehistory, suggesting that this may lead to further clues regarding the origin of the rest of the bodies.

The pit is only accessible through a vertical shaft, so it is very probable that the dead were carried and deposited in the cave as part of a social practice among this group, documenting “the earliest funerary behaviour in the human fossil record”, according to Professor Debra Martin, an anthropologist from the University of Nevada.

The findings, published in the journal PLOS One, are rather significant since they will provide scientists information on violence as an ancient human behaviour.