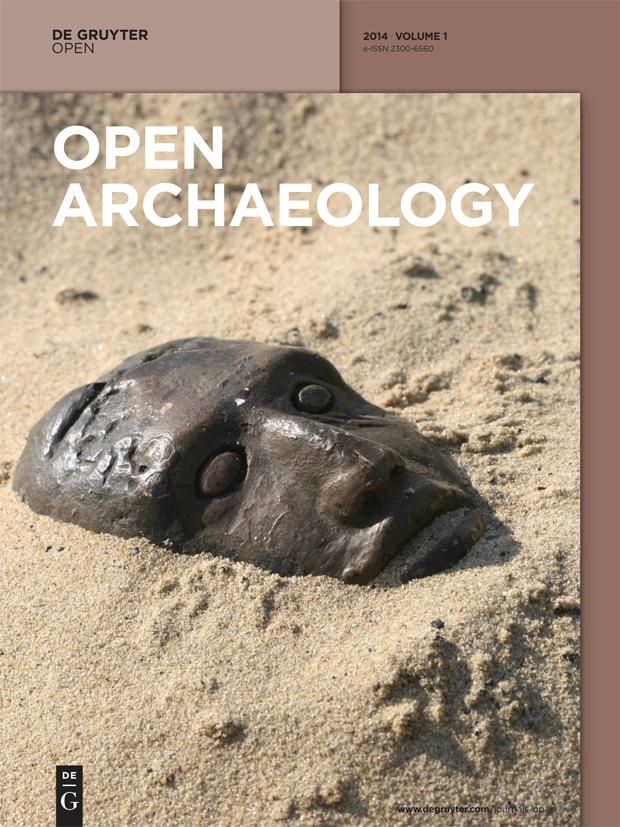 Social media & archaeology – a match not made in heaven

Archaeologists are avid users of social media, as well as online crowd-based funding and content-sourcing tools – deploying them to save sites, sustain the historic environment and protect history, often in the face of government disinterest, ‘austerity’ and short-sighted cultural policy.

It seems, however, that these social media applications do potentially more harm than good – by allowing archaeology and the future of collective cultural heritage to be swept away by naïve initiatives without strategic oversight. The archaeological record and the archaeological profession are at stake, local communities face unequal access to their own heritage and archaeologists themselves become all too often a subject of abuse and exploitation.

An article published in Open Archaeology focuses on the current state of the social web in the development of archaeological practice, and reflects on various conscientious activities aimed both at challenging current online interactions, as well as at positioning archaeologists as more informed innovators of the web.

Sara Perry and Nicole Beale, both from The University of York, surveyed the field in search of active social web initiatives in archaeology, studying their development and evaluation and assessing their impacts on other people, on cultural heritage itself and on the world at large. They found out that archaeologists have been drawing on social media and crowdsourcing/crowdfunding tools since their appearance on the web, and also that despite this long history of involvement, there is little evidence that they are aware of their (often dangerous) impacts.

It seems that these social web applications have not only put archaeologists themselves in danger, exposing them to severe online harassment and abuse, but that they are also draw local communities into exploitative labour practices, and seemingly enable a devolution of responsibility for, and weakened oversight of, the archaeological record. In so doing, the use of the web appears to be relieving the government and the cultural custodians of their duties to protect and conserve the historic environment for the future.

The authors argue that archaeology could adopt a more obvious social justice stance, using web-based media to advocate for cultural change and to bring attention to the short-sighted politics which are threatening our collective cultural heritage.