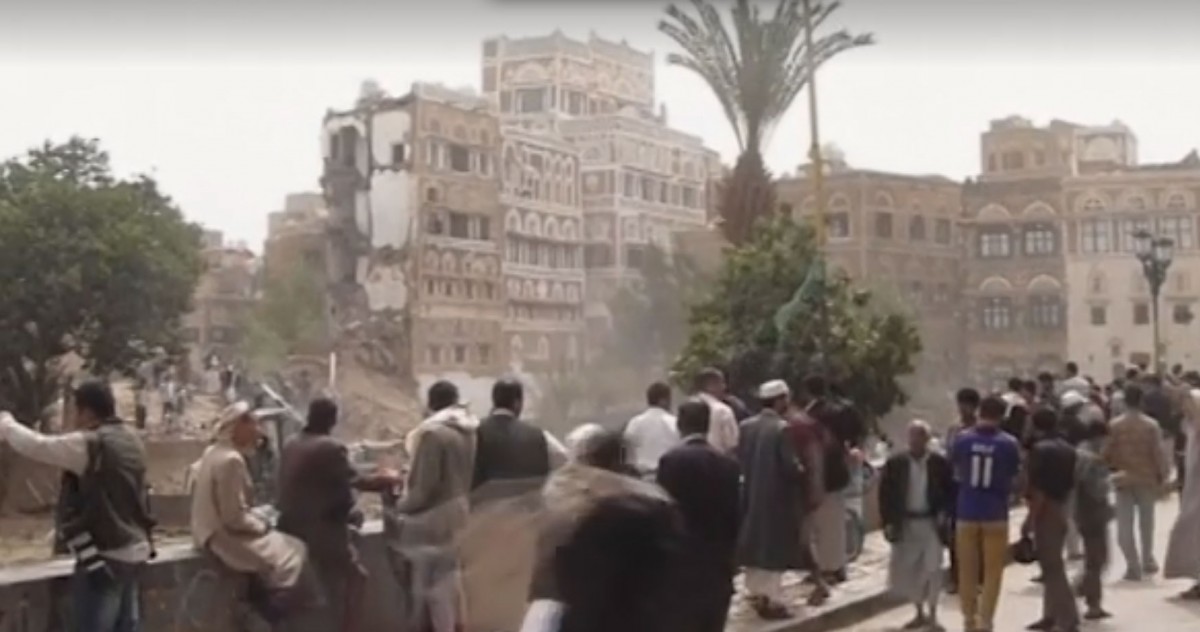 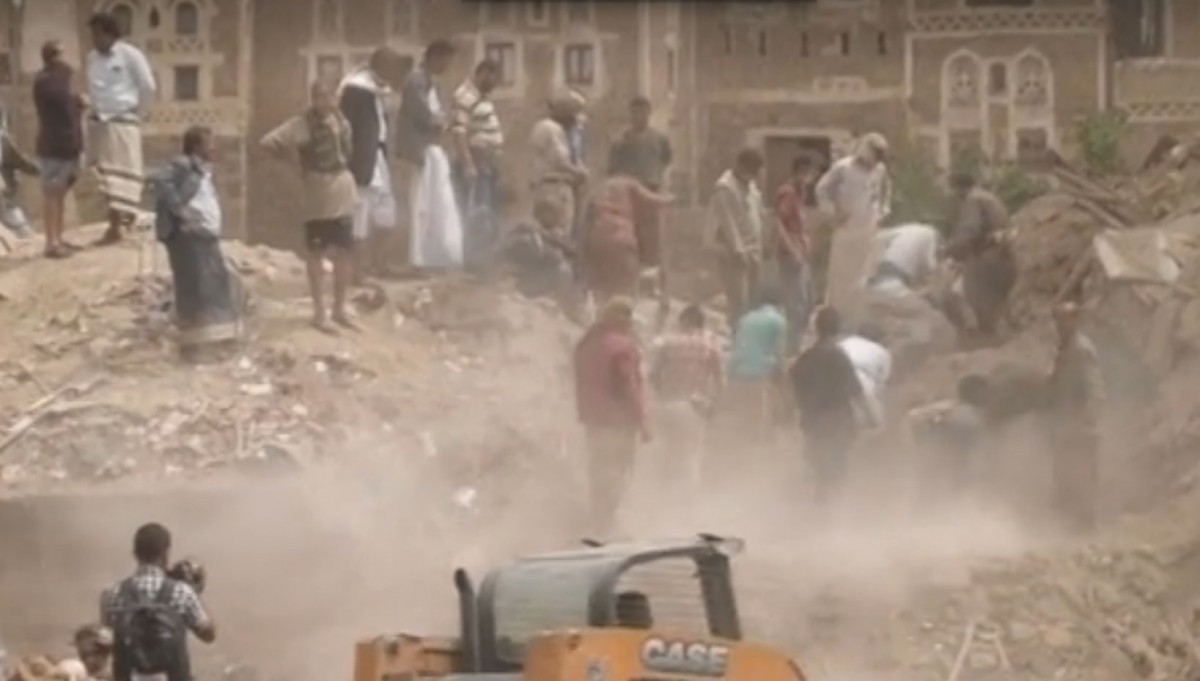 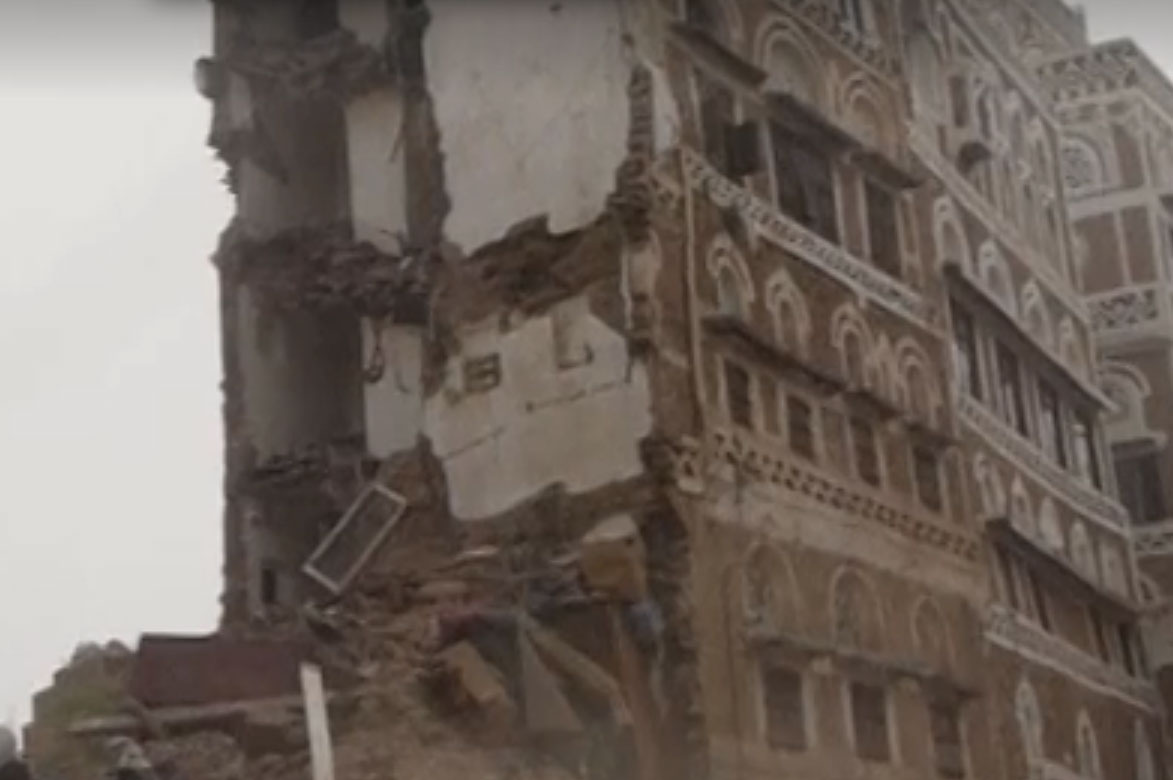 In the early hours of 12 June 2015, the Old City of Sana’a, a UNESCO World Heritage site, was hit by a bombing raid. Several houses and historic buildings were destroyed, causing human casualties.

Among the buildings destroyed was the magnificent complex of traditional houses in the Al-Qasimi neighborhood, bordering an urban garden (Miqshama), near the Sailah water channel.

“I am profoundly distressed by the loss of human lives as well as by the damage inflicted on one of the world’s oldest jewels of Islamic urban landscape. I am shocked by the images of these magnificent many-storeyed tower-houses and serene gardens reduced to rubble. This destruction will only exacerbate the humanitarian situation and I reiterate my call to all parties to respect and protect cultural heritage in Yemen. This heritage bears the soul of the Yemeni people, it is a symbol of a millennial history of knowledge and it belongs to all humankind” declared UNESCO Director General Irina Bokova.

Sana’a has been inhabited for more than 2,500 years and bears witness to the wealth and beauty of the Islamic civilization. By the first century AD, it emerged as a centre of the inland trade route and its houses and public buildings are an outstanding example of a traditional, Islamic human settlement. Sana’s dense rammed earth and burnt brick towers, strikingly decorated, are famous around the world and are an integral part of Yemen’s identity and pride.

Since the beginning of the conflict in Yemen, several houses within the heritage city of Sana’a have suffered damage and collapses as a consequence of shelling and explosions. On 9 June, the Ottoman era Al-Owrdhi historical compound, located just outside the walls of the Old City, were severely damaged. Historic residential buildings, monuments, museums, archaeological sites and places of worship have not been spared. The historic value and memories enshrined in these sites have been irreparably damaged or destroyed.