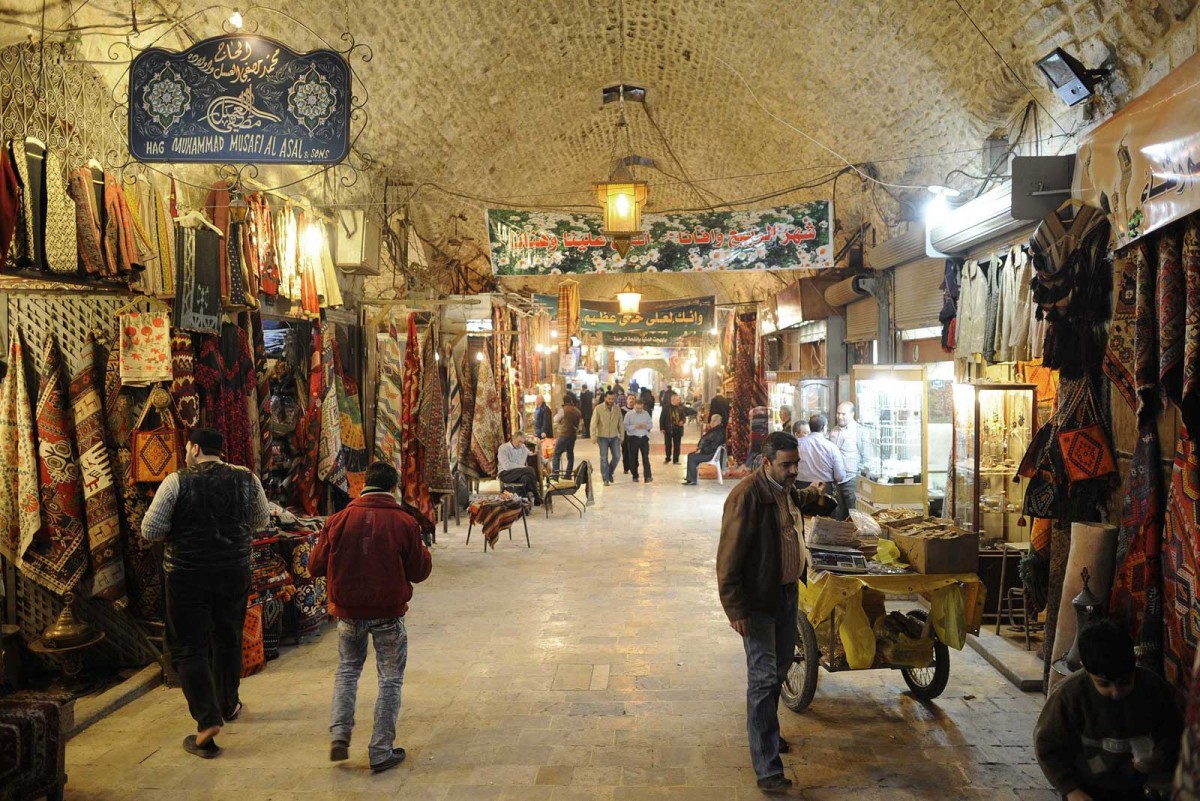 Large parts of Aleppo’s covered market, the largest of its kind in the world and a Unesco world heritage site that traces its history back to the 14th century, have been reduced to ashes as government forces and rebels fight for control of the city.

Shops caught fire during clashes on Saturday and the flames spread rapidly, destroying at least 1,500 shops, partly because many of the small retail units tucked beneath the market’s ancient arches were full of fabric, activists said.

“It is not only the souk (market) that is burning, my heart is burning as well,” said an activist called Hashem, who learned the craft of jewellery making in the market.

The devastation is a reminder of how the 18-month-old conflict – in which activists estimate 30,000 people have been killed – is destroying Syria’s rich cultural and historical legacy as well as the lives of its 22.5m people.

Aleppo’s old city is one of several places that Unesco, the United Nations cultural agency, has designated world heritage sites and which are now at risk.

Activists accused government forces of using incendiary bullets to attack rebels who had taken up positions in the market after launching a new offensive in the city on Thursday.

“The fighters tried to put out the fire but failed to do so because snipers were shooting at them,” another activist said. “The fire is still raging and at least 1,500 shops have now been burnt down.”

The market – Souk al-Madina – comprises a network of vaulted stone alleyways and carved wooden facades and was once a tourist attraction and a busy cosmopolitan trading hub on the ancient Silk Road from China. Its many narrow alleys have a combined length of 13km (eight miles).

The market sold everything from soap to jewellery to clothing.