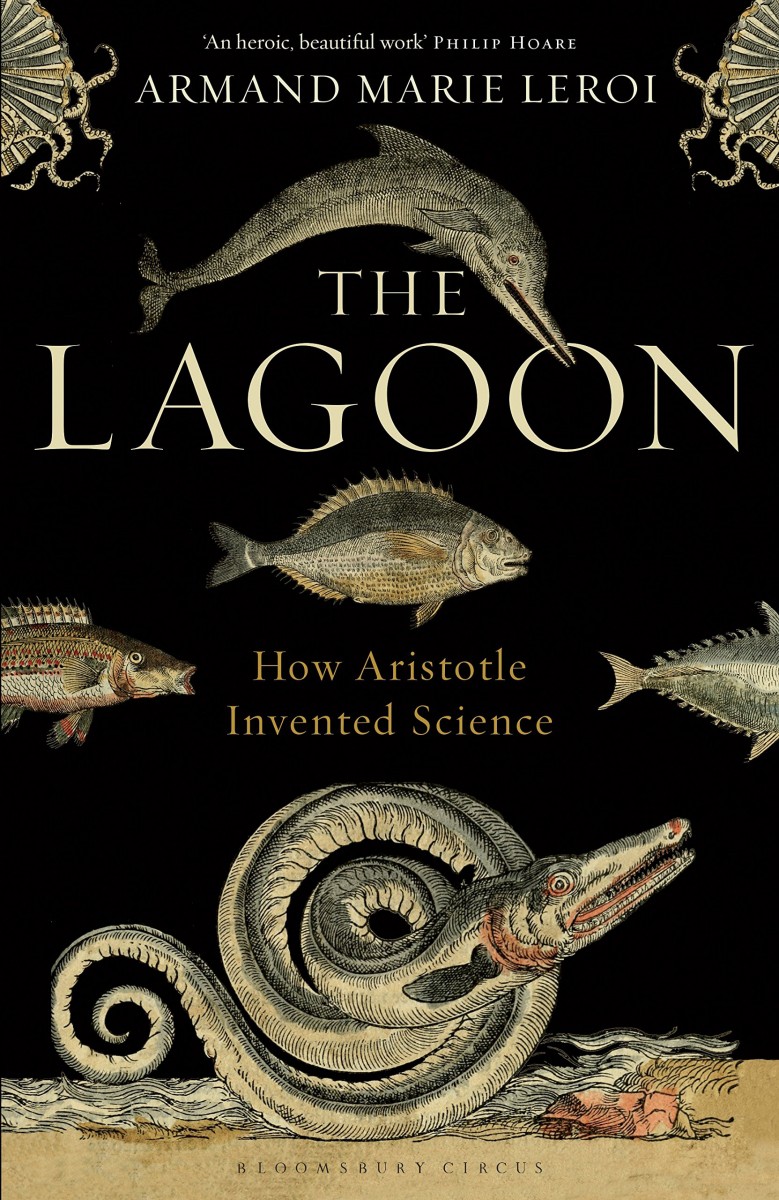 Runciman Award to Leroi’s “The Lagoon”

Or How Aristotle Invented Science

Armand M. Leroi’s The Lagoon: How Aristotle Invented Science (Bloomsbury Publishing) is this year’s winner of the Runciman Award for books published in 2014.

Announcing the Award at a ceremony held at the Hellenic Centre on 18th June 2015, the Chairman of the panel of judges, Dr Chris Burnand, congratulated the author, stating: “This book provides a study focused on one of the least studied of all Aristotle’s texts, the Historia Animalium, ‘The History of Animals’. It has the freshness of a book written not by a classicist but by a Professor of Evolutionary Biology.

“Given the dryness of Aristotle’s text, it is an enormous achievement to have produced such a readable book – a genuine page-turner from its opening in an Athens bookshop, on to the lagoon of the title on Lesbos, then Aristotle’s dissections, and finally on to the focused discussion of Aristotle’s actual achievement.

“The book is particularly strong – and even controversial – on Aristotle’s reaction to Plato, but it does not shy away from what Aristotle got wrong. Leroi also clearly disentangles later developments, so avoiding the pitfalls of anachronistic readings of Aristotle, and indeed asks why Aristotle could not take that final step towards the discovery of evolution.

“These qualities all contribute to the clarity with which the book makes its case for Aristotle’s actual achievement. None of the judges could put it down, and we think it will introduce the biological works of Aristotle to a much wider audience than previously, and do so in a tremendously eloquent way. For that reason it was our unanimous choice as winner of the 2015 Runciman Award.”

The Runciman Award, named in honour of the late Sir Steven Runciman and generously sponsored by the National Bank of Greece, is awarded by the Anglo-Hellenic League to a book on Greece or some aspect of the Hellenic scene. Books published in English anywhere in the world are eligible for the Award.

The aim of the award, first presented in 1986, is to stimulate interest in Greek history and culture from earliest times to the present; to reward and encourage good and accessible writing, of which Sir Steven’s works are an example; and to promote wider knowledge and understanding of Greece’s contribution to civilisation and values.