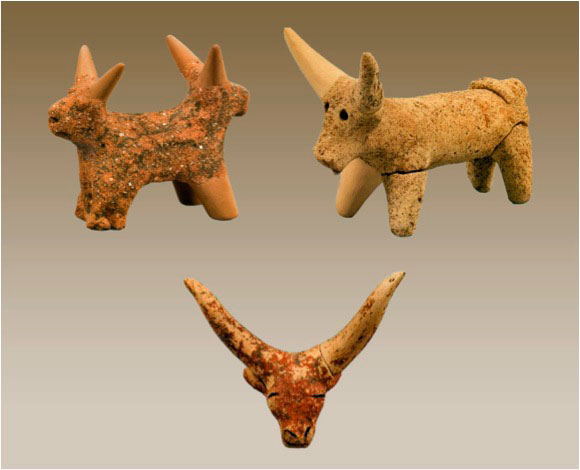 ZOOGRAPHEIN – Depicting and describing animals in ancient Greece, Rome and beyond

Cornell University with research network ZOOMATHIA organize the conference “ZOOGRAPHEIN – Depicting and describing animals in ancient Greece, Rome and beyond”, which will take place at the Cornell University, Ithaca NY, on September 8-10, 2017.

Greek and Roman culture is replete with verbal and visual descriptions and depictions of animals, from Herodotus’ gold-digging ants or Pliny’s bestiary to Greek vase painting or the decoration of Roman houses and gardens. Research on ancient zoological knowledge has traditionally centered on identifying animal species in texts and images, determining the various sources of such knowledge, and relating these inquiries to their broader socio-historical and philosophical contexts. While these approaches can be fruitful, they often operate on the assumption that verbal and pictorial testimonies always record and illustrate specific information, echoing concrete ancient zoological knowledge.

This conference takes a decisively different approach. We propose to consider depictions and descriptions of animals as methods of inquiry in and of themselves, rather than illustrations of knowledge ex post facto. Thus, for instance, Aristotle’s account of gregarious animals at the start of Historia Animalium may serve as a mode of understanding humans’ position within the animal world, rather than an account of ancient discoveries. In addition, ancient zoographers’ views might have been shaped by encounters with animals in contexts and media other than ‘scientific’ study or simple observation in nature. In this sense, do we seek to consider visual and textual sources as creative and active modes of representation and thereby forms of knowledge production, rather than reflections of it.

Contributions may focus on a single ancient description or depiction of an animal, or on a group of cases.  We particularly welcome contributions that engage with cognitive or media studies in their approach to texts or images. We also encourage contributors to consider ways in which ancient and medieval European zoological knowledge was produced differently from that of other cultures.

Please send abstracts of no more than 250 words by February 1, 2017 to the conference organizers: